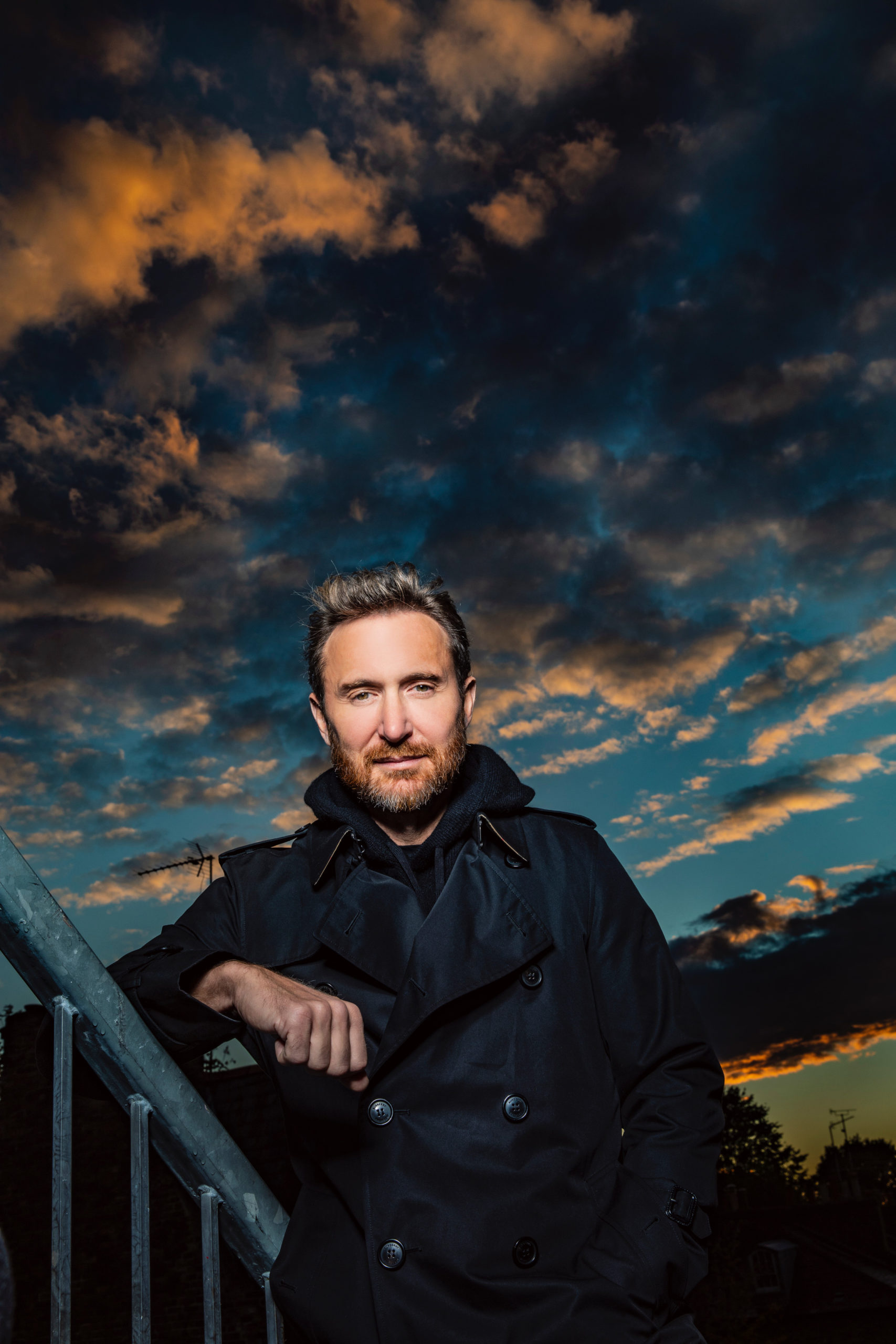 Dance music legend David Guetta is one of the biggest figures in global music. During his career he raked in some 50 million record sales and more than 14 billion streams to his name. Now the we see the maestro enter into a career-spanning, groundbreaking new partnership with Warner Music. The worldwide pact sees Warner Music acquire Guetta’s legendary recorded music catalogue from the last two decades. Furthermore, they will ink a new deal for future recordings.

In total, Guetta has unveiled eight new tracks in the first five months of 2021. There is much more new music to come, including a new single in July. With his team, he also set up some massive live streams. These United At Home performances from Dubai, Miami, New York, and Paris were viewed by more than 125 million people across the globe and raised more than $1.6 million for various charities.

“I’m super excited about the new music I’m working on. And even more excited that I have started to play all this new music live to my fans again and they are loving it. This is the right time to renew my creative partnership with my trusted team at Warner Music. This deal is about having the best people around me to ensure I can keep innovating with exciting new projects, while also working my extensive catalogue and continuing to build my career.” – David Guetta

The announcement message doesn’t disclose the financial terms of the contract, but the Financial Times, citing an anonymous source with knowledge of the matter, has reported that the deal was worth a total of $100 million or so, factoring both for the recorded-catalogue purchase and the future recordings. Notably, Jean-Charles Carré, Guetta’s manager, indicated in a statement that multiple parties besides WMG were looking to buy the IP.

“A lot of people approached us to express interest in David’s catalogue. We decided to continue our partnership with Warner because they have a knowledge of and passion for David’s music, with a global team that’s constantly working to place it in new contexts. We’re super-excited about some of the deals they’re striking with new partners and their expansion into new territories. This is about proactively working David’s catalogue and new music together.” – Jean-Charles Carré

Guetta has been one of the defining influences in electronic music and dance culture since the beginning of the millennium. Most notably as both a game-changing recording artist and record-breaking live performer. During his long career he has worked with some of the biggest artists in the world, including Bruno Mars, Jason Derulo, Justin Bieber, Martin Garrix, Nicki Minaj, Rihanna, Sia, and many more.

During his award-winning career, Guetta has been nominated for 11 GRAMMYs of which he managed to take two of those awards back home. Even during the global pandemic, Guetta has had an extraordinarily busy year (recent hit singles including “Bed” with Joel Corry and Raye, and “Heartbreak Anthem” with Galantis and Little Mix, both of which have been Top 10 hits around the world). He’s also just released “Shine Your Light” with Master KG and Akon. As of today, Guetta is the eighth most listened to artist in the world (by monthly listeners on Spotify). We are looking forward to what this mastermind comes up these next fear years. We are certainly he has some more tricks upon his sleeve to surprise us with.

Related Topics:david guettawarner music
Up Next