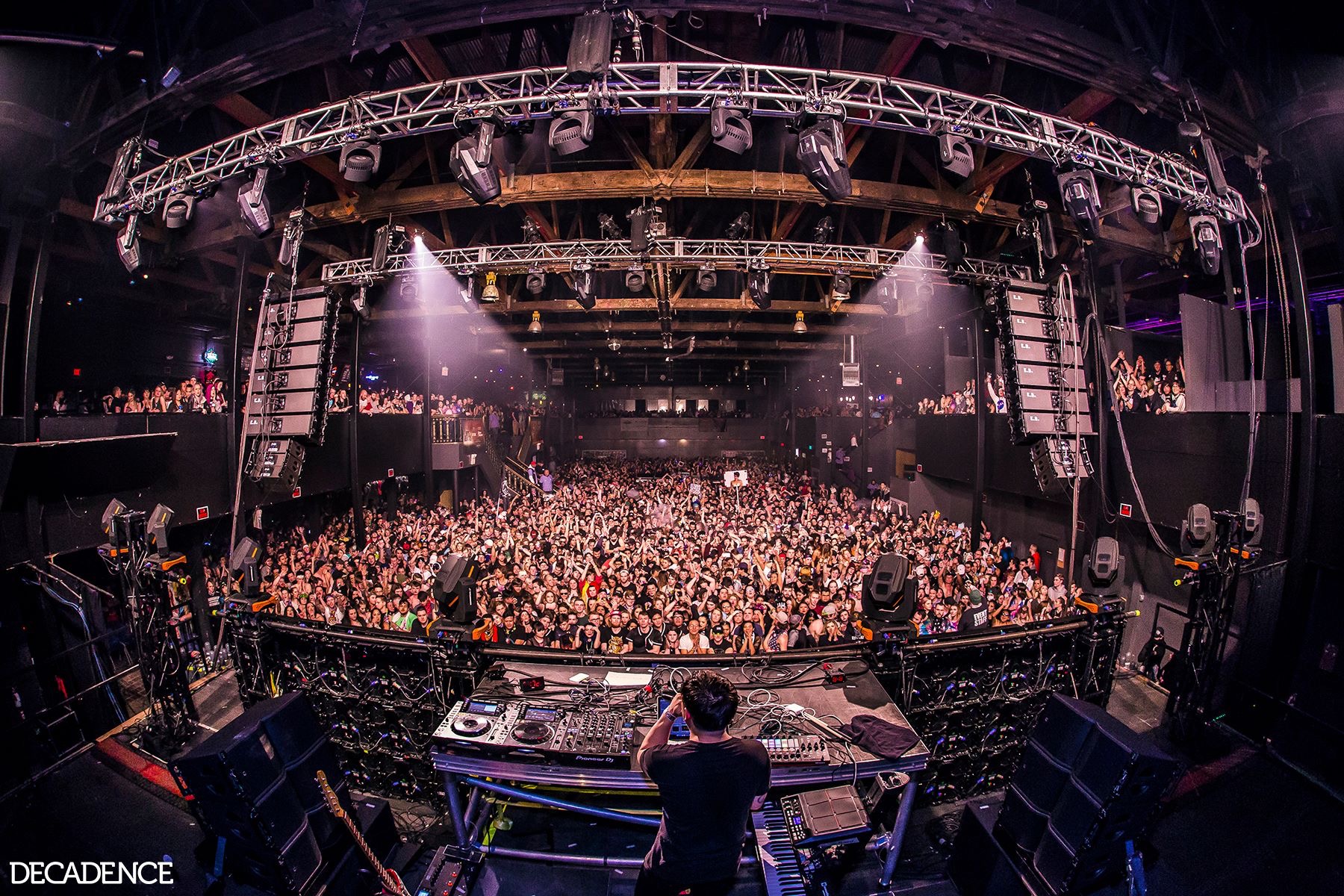 After what has been a busy few months into 2019, Dabin debuted his smash release coming our way via “Another Day.” The third and final single off his ‘Wild Youth’ album which is set to drop next week, is building up even more hype. The track is a collaborative effort with Inukshuk, features vocals from Nevve and is out now wherever your music fix.

Dabin has taken flight as of late. Soaring to new heights and successes in his musical career, the Toronto based producer let loose the follow up to “Rings & Roses.”. Along the way, “Another Day” is the last step before the culmination of both album and coinciding tour dates showcase Dabin’s hard work paying off. The final single continues with the uplifting lyrical vibe, taking Nevve’s pristine vocals and this indie pop hit to the next level.

Be sure to stay up to date on everything Dabin including next week”s ‘Wild Youth’ album release on March 22nd as well as to purchase tickets to catch him on tour in a city near you. More new music is coming another day but for now this latest single will have to do,