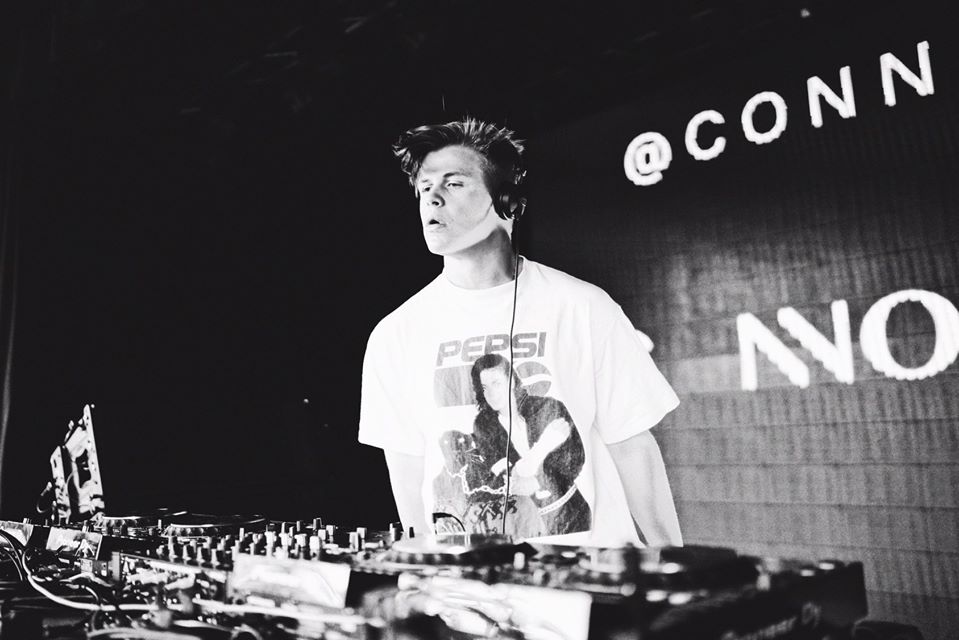 California native Connor Bvrns has set the scene for his 2020 in an enticing new debut single; a collaboration with musical chameleon Bonn. Out now via Astralwerks, “Anthem” also presents its very own scenic lyric video.

At 19-years-old, the young artist has a different background than few can relate to. Born with Central Auditory Processing Disorder (CAPD), a rare condition that affects his perception of sound, Connor compensated in paying extremely close attention to his environment, the people around him, and the nuances of sound. Initially challenging, the adversity allowed him to process frequencies indistinguishable to most people. In addition, Connor has synesthesia and perfect pitch. Connor also recently toured with Jauz, performing at shows in 19 different cities in the USA and Canada.

Entering the music scene with such an intricate foundation of self, “Anthem” highlights the innate creativity and personal soundscapes Connor is capable of. Coming off the heels of several top-tier tracks with Martin Garrix including “High On Life” and “No Sleep,” Bonn is the perfect electric synergy to bring “Anthem” to life with Connor. The two coincided on a velvety smooth note, together producing a free and easy tune that simultaneously carries charismatic lyrics and melody.

Now with his debut single under his belt, “Anthem” is going to carry Connor right into his expedition of music, and serves as a promising sign of prosperous records to come.