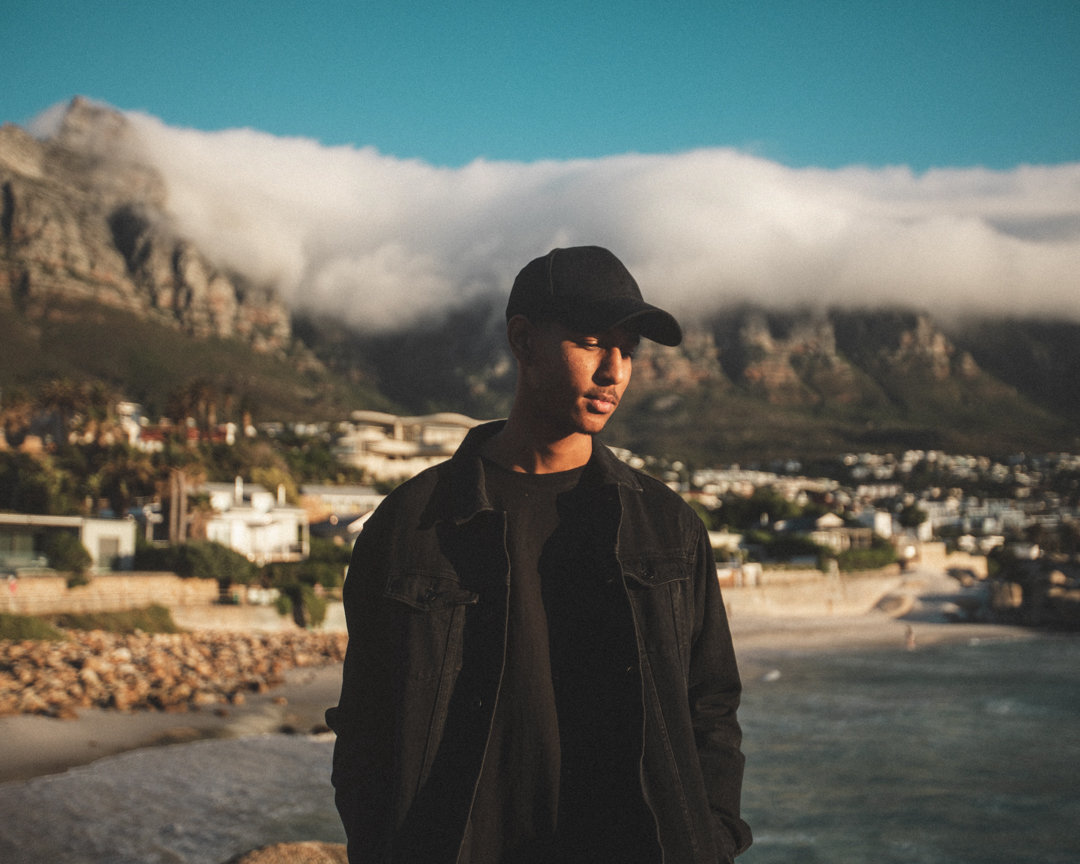 18-year-old South African producer, Jaydon Lewis has released a new single, “different” with fellow South African trio, Internet girl. The young producer earned much of his success through YouTube, where he amassed over 200 million plays to date. Since then, he just finished his singles for 2020 at Red Bull Cape Town with “different” being the first release.

The collaboration with Internet Girl is Jaydon’s attempt at a new sound to impact South Africa and global dance music in its entirety. Internet Girl is a unique, three-piece alternative band from South Africa. Their style can be described as a blend of delicate melodies and powerful drums with a subtle electronic edge.

With support from the likes of taste makers such as Trap Nation for the debut of “different,” other media outlets began to take notice.

“Today a tune rises above the rest, clear in its vision and fresh in its expression–a defiance of the lowest-common-denominator streaming milieu. It comes to us from 18-year-old prodigy Jaydon Lewis, and fellow-South African trio, Internet Girl.” – -CULTR

This is certainly an unexpected dance tune created with roots in electronic music, but it’s also fused with hip-hop and pop undertones. However, this collaboration also has a deeper meaning with a purpose of highlighting the on-going corruption in South Africa and beyond. The artists wish to inspire the youthful generations to be “different” and to mend the broken systems as the entire globe struggles.