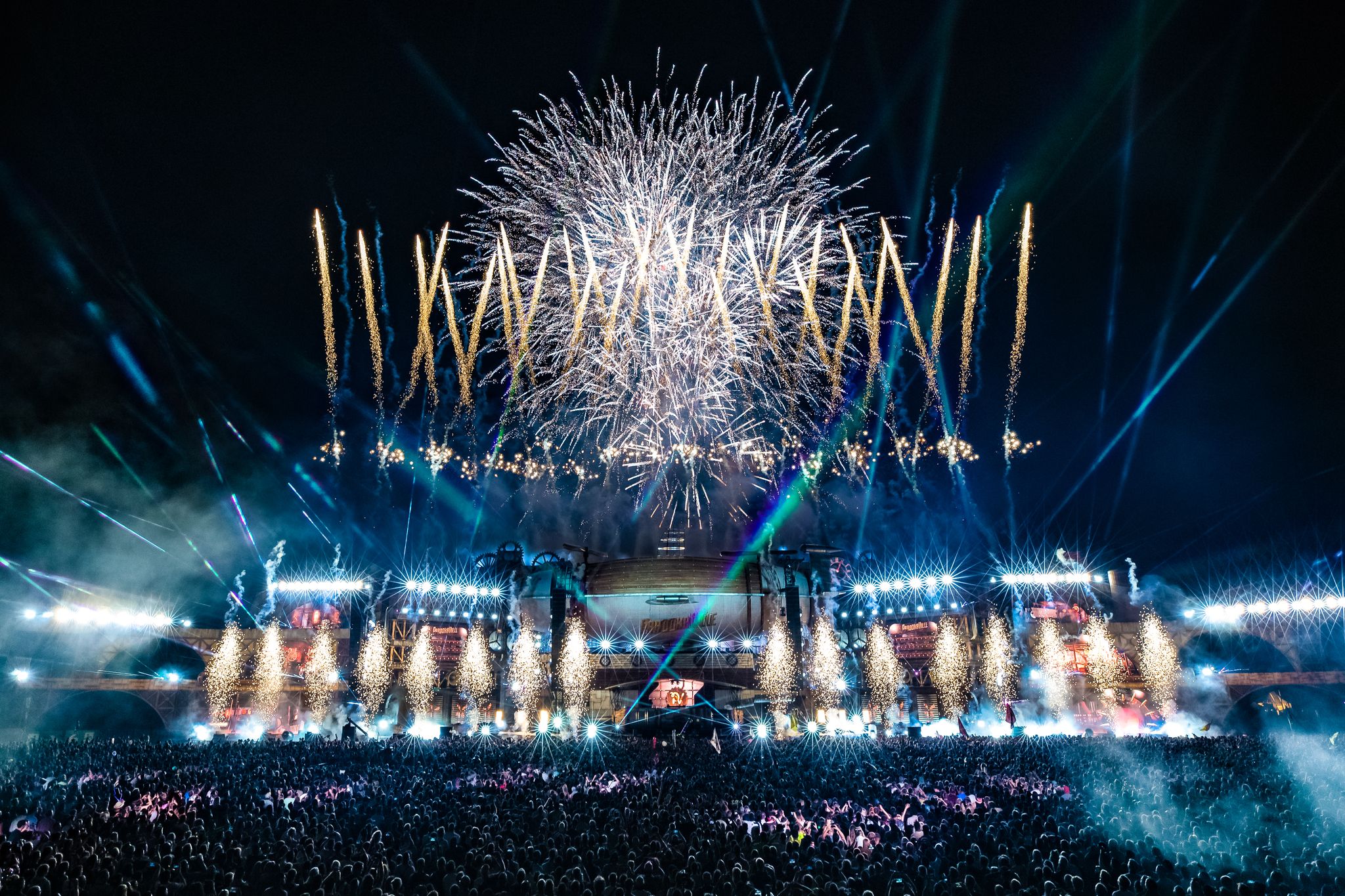 PAROOKAVILLE Adds Tiësto to the City of Dreams

The already impressive lineup of this year’s PAROOKAVILLE edition from July 22nd to 24th at Weeze Airport has now been expanded to include the superstar headliners Tiësto and Felix Jaehn. Also we see superstars like Laidback Luke, OBS, Topic and many other stars are returning to Madness City’s largest stages following the two-year festival pause.

Right here at the start of this fourth Artist Announcement Week, the Parookaville crew is pleased to announce the spectacular news that Dutch EDM legend Tiësto will join the 210,000 citizens of the City of Dreams this summer to kick off the mega-party as headliner on the Mainstage on the festival Friday. Tiësto is a GRAMMY-winner, a mentor for a plethora of fellow DJs. Billboard magazine has crowned him as the ‘Godfather of EDM.’ PAROOKAVILLE is giving everyone the chance to experience this exceptional star this year live, so don’t wait any longer to get your hands on one of the last remaining Visas for the hottest party of the summer.

For Hamburg’s Felix Jaehn, his appearance this year represents a return to his second home. At the end of 2021 this Diamond and Platinum award-winning artist was already honored for the third time in a row with the German 1LIVE Krone award as the Best Dance Act and he has just released his latest single “Rain In Ibiza” with The Stickmen Project & Calum Scott. Felix will hit the Mainstage on Sunday as headliner to serve up his exquisite Jaehn menu to the crowd with irresistible House Beats, garnished with cherry-picked pop influences. Bon Appetit.

Laidback Luke also returns to the Mainstage on the Friday. During the enforced pause of the last two years, the Dutchman’s label Mixmash Records put out the Quarantine EP. The special concept behind this release was the opportunity for other artists to send Luke their best tracks, and the lucky ones are featured on the EP. After focusing on creative alternatives during the lockdown, Laidback Luke is eager to return to his favorite platform of thrilling audiences with the live performance of his House set, pumping up the bass and the ecstatic crowd. It sounds tailor-made for PAROOKAVILLE 2022.

On Sunday OBS (AKA Ostblockschlampen) is set to bring the true festival feeling back to the crowd assembled in front of the Mainstage. As Germany’s most successful DJ duo of Sophie Schäfer and Markus Lange, the unique OBS sound melds Bass House, EDM, Trap and Moombahton. And just like Parookaville’s Citizens, this dyed-in-the-wool live act can’t wait to finally do their thing at the biggest festivals.

Bill’s Factory on Friday (hosted by 1LIVE) features the two chart-storming acts Topic and Ofenbach. Tobi Topic has long been established as a worldwide superstar. He received his first Platinum award in 2015 together with Nico Santos for the single “Home” both in Germany and Australia. Four years later he conquered the global music market with his stellar hit “Breaking Me,” which has been streamed over two billion times up to now. This has opened the floodgates for the down-to-earth German-Croatian DJ & producer to enjoy sensational success in over 28 countries crossing every genre border.

The list of commercial chart successes by French duo Ofenbach is also growing longer by the minute. “Be Mine” (2016), “Katchi” (2017), “Head Shoulders Knees & Toes” (2020) and “Wasted Love” (2021) are just some of their songs that have already broken records and gathered a heap of awards. Now every PAROOKAVILLE Citizen has the chance to celebrate the sound of these two Parisian DJs and producers.

With the Special B2B Jauz x NGHTMRE, all the Citizens looking for unabashed hard Trap and bass sounds will get their fill on Friday at the Cloud Factory, courtesy of the heaviest collab-set by these two luminaries from the USA. These duo is eager to show just how well they harmonize together during this year’s festival summer, including of course at PAROOKAVILLE. Headbanger.

Hardstyle fans will be put through their paces by Belgium’s Coone on Saturday at Bill’s Factory. He is the personification of Belgian Hardstyle, and now he can rightfully claim to be the first Hardstyle DJ ever to play the Mainstage of one of the world’s biggest and most acclaimed festivals with his hard sound.

And Techno fans can look forward to a magnificent premiere at this year’s City of Dreams with Dusseldorf native Loco Dice. This DJ originally cut his teeth in the Rap and Hip-Hop scene, where he enjoyed extraordinary success producing artists including Snoop Dogg, Usher and Jamiroquai. For more than ten years now however he has focused primarily on Techno and House and established his role as an essential figure on the scene. Loco Dice will greet the Parookaville Citizens on Friday on the Desert Valley Stage.

Line-Up Announcement Week on all channels / Tickets in the shop

The 2022 line-up for PAROOKAVILLE will be publicized in several Announcement Weeks. In each of these weeks, the initial announcement on the Monday will be followed throughout the entire week with daily info on more genre artists on the social media channels and the website. The remaining Visas are available at their Ticket Shop: here.