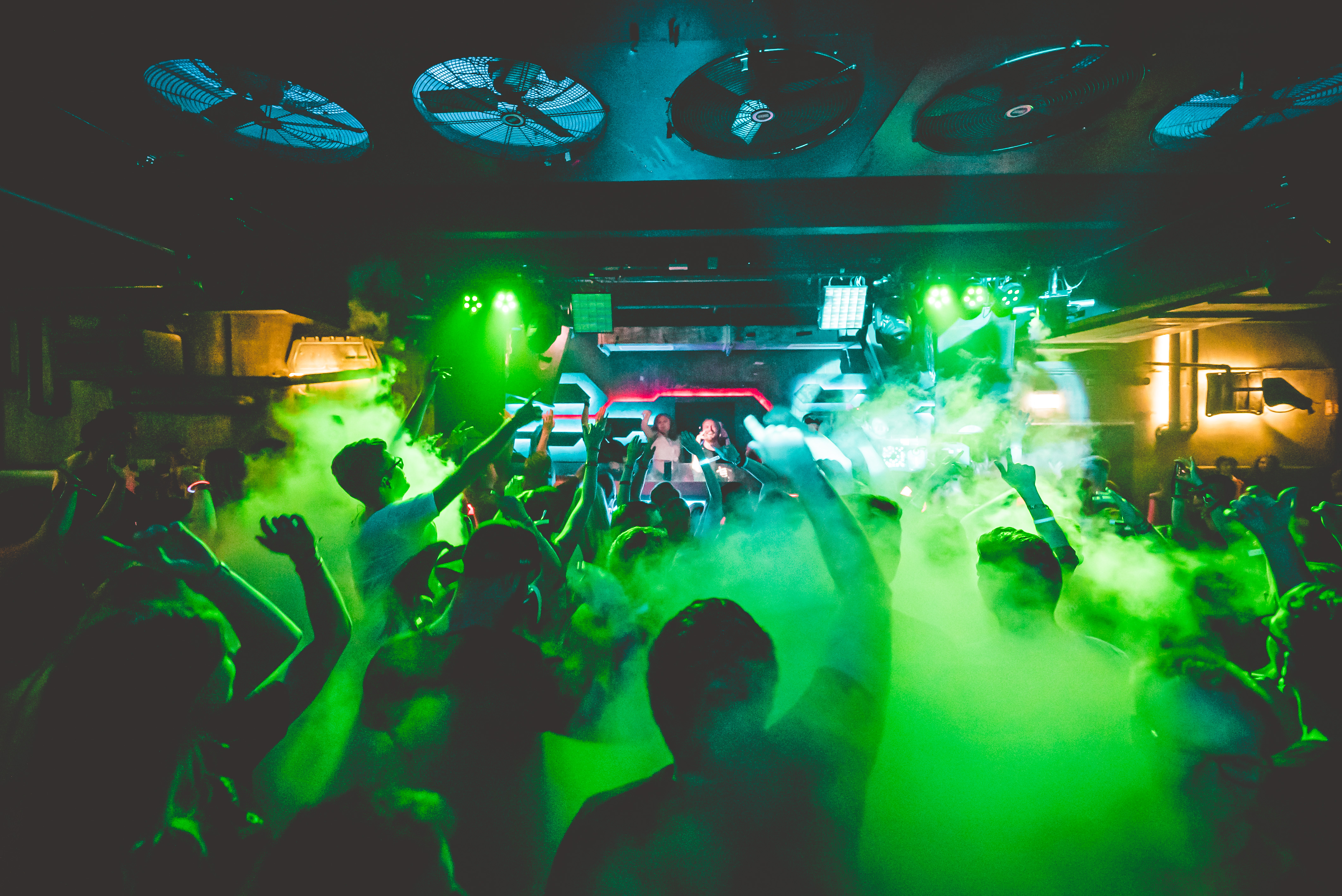 When gamers meet music: every year in August, one of the biggest game events in Europe, Gamescom, takes over Cologne, Germany. Gamescom is the European equivalent of E3. Each year, tens of thousends of gamers, you-tubers, and influencers flock towards this four days of gaming heaven.

Over the last four years, the event organization AEROCHRONE has taken it upon them to host an Gamescom-afterparty on Friday at the recognized Bootshaus. If you are emerged into the gaming and streaming world, it is easy to spot many of the famous names in the crowd. One of the nice things about the event is giving people the opportunity to grab a selfie with his or her beloved hero.

Such one person is the German all round talent Sarazar. He started his career as a gamer and expanded rapidly. Now he is you-tuber, streamer, influencer, DJ, producer, and event organizer among many other things. One might wonder if he ever sleeps. As one of the founders of AEROCHRONE, he is responsible for the Gamescom afterparty. The party itself is hosted on all 3 floors of Bootshaus. On the third floor there was a showroom (powered by Intel Germany) where it was possible to check out some games or relax in a beach chair. A great contrast to the other two rooms that had music, but also a great addition to the overall setting of the event.

Arguably the biggest name of the night was Lari Luke, a German up and coming multi-talented (moderator, host, actress and DJ) and new star on the horizon for trap music lovers. Although we say up and coming, Lari Luke managed to play some of the biggest festivals this year in Germany (Parookaville, New Horizons, Lollapalooza) and has her own We Like Bass tour now in November. We can’t wait for this little energetic bundle of joy to have some more international success.

Next to German youtube character Sarazar, other notable names that night where JNSPTRS, Notsocool, Circle Of Alchemists and GRIMM. So many different styles passed that night and there was an even more diverse crowd in attendance. It’s a wonderful thing when people and themes come together through music, games, and films. It’s even better when all of those genres get mixed up at one location for a terrific night. A handful of people came dressed up as their favorite games/fantasy character which added to the event’s eclectic persona.

We had the opportunity to sit down with Sarazar to discus music, AEROCHRONE, his career and many other things. Listen to our audio interview below: