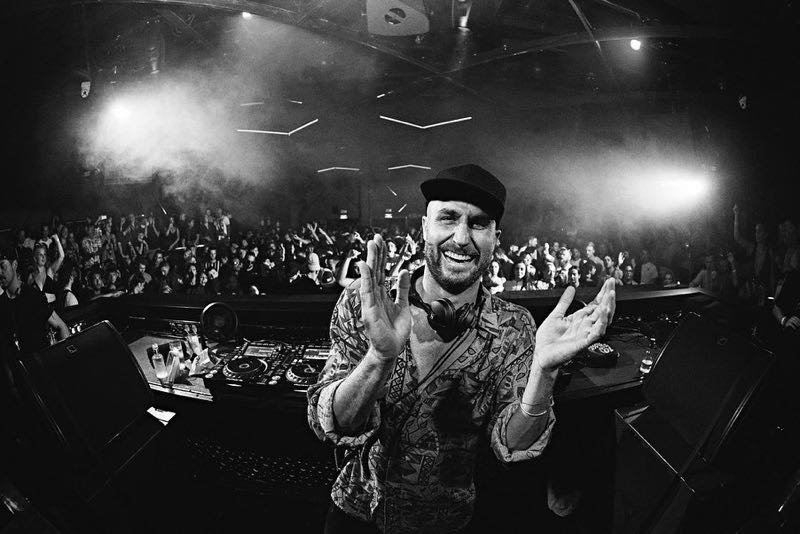 On Thursday, October 24th, Australian tech-house DJ and producer, FISHER, made a stop on his You Little Beauty tour to bring the good vibes to the dancefloor of The Ritz in Raleigh, North Carolina. He kicked off his tour at the end of September, and fans have been following the fish to hear his chart-topping tracks ever since.

The night began with two openers, Bitch Be Cool and Little Fritter, who prepared the crowd for an unforgettable performance from the legend of tech-house himself. With a wide-open floor plan venue that has a wall to wall balcony above, there was plenty of space to fill the room with huge amounts of grooving basslines. Between Fisher’s signature zebras on stage, the laser lights, and his remarkable talent for this genre of music, the audience’s energy never stopped.

The crowd patiently waited until he dropped his two most famous tracks, “Losing It” and “You Little Beauty” towards the end of his set, which caused crowd to erupt with chanting. It was clear that Fisher fed off this liveliness and he appeared to be enjoying himself just as much, if not more than the fans. The tour is still going strong and tickets are selling fast, so make sure to grab yours.

Besides embarking on a massive tour to celebrate his most recent release, “You Little Beauty,” FISHER has been crossing milestones in his career this past year. His 2019 Grammy nominated single “Losing It” hit #1 on the ARIA Club Tracks Chart, made the top 50 on Billboard’s Hot/Dance Electronic Songs, Dance/Mix Show Airplay, and Dance Club Songs. Be sure to stay tuned for new music, news, and announcements from FISHER in the coming months.