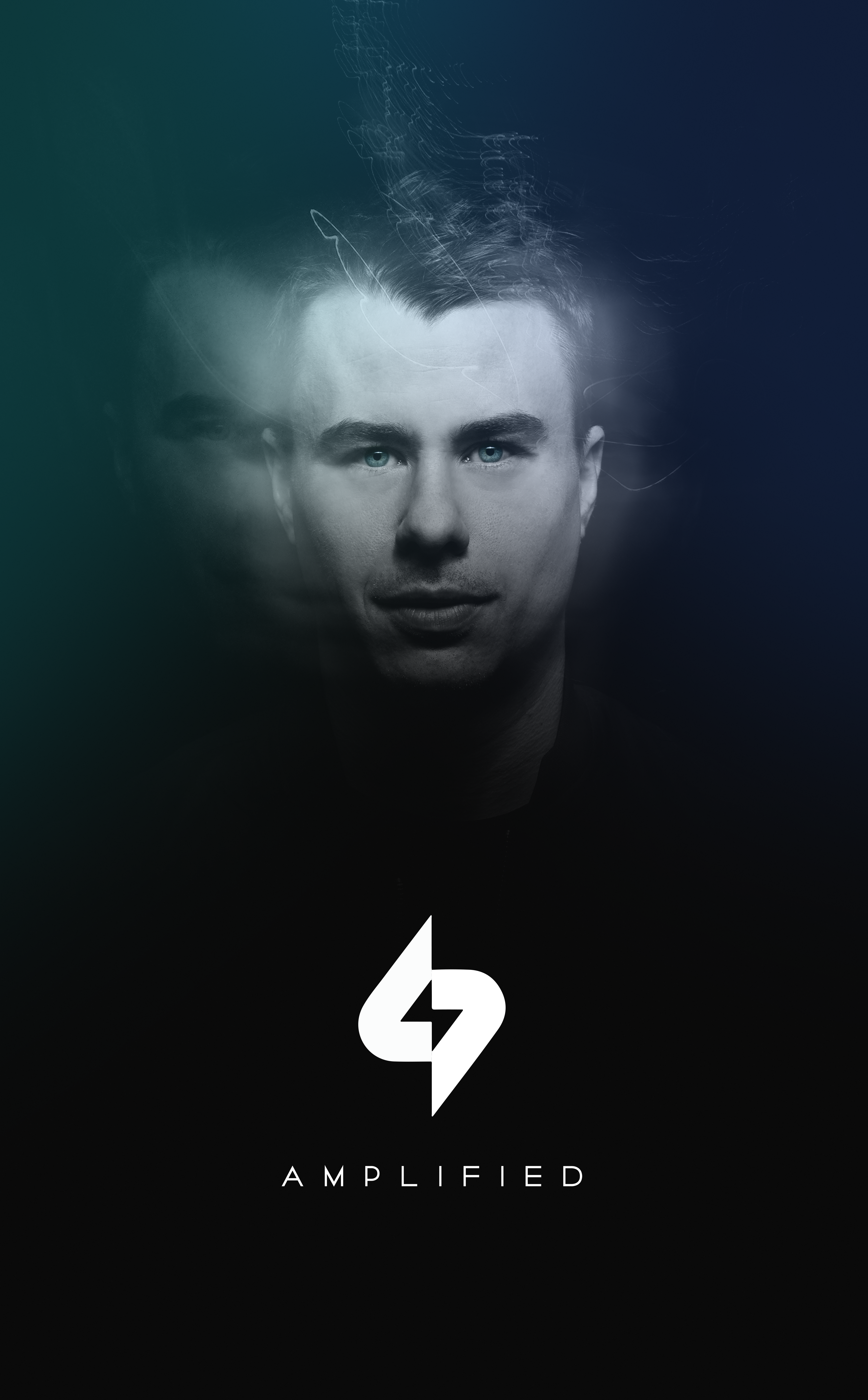 Trance phenomenon, Ben Gold, will be launching his new weekly music show, AMPLIFIED today, Tuesday, September 1. Going live via Twitch, Ben will regularly host the show playing a plethora of trance, techno, and progressive hits, while incorporating his own familiars. It’s his response to the pandemic putting live performances on pause, using AMPLIFIED to allow his fans & listeners to engage with him during this time that everyone’s at home.

This past Saturday night, fans around the world tuned into Ben’s Open to Close 6 hour set. Chock full of trance, techno, progressive, and all things trance lovers go crazy for in a Ben Gold performance, the 6 hours seemingly flew by. He previously teased out the set with an exclusive 30-minute mini-mix teaser to give fans a taste of what they can expect from the show, while the backdrop is designed to look like a traditional record shop, based on a Dot.Vinyl records store in London that he initially started out at.

“After the summer, I had a series of AMPLIFIED shows in Europe and North America, I was really looking forward to playing them. Open-to-Close sets are what I enjoy playing the most. We were really close to completing the branding and creating the assets and content we needed for the show, it was really looking awesome! And then of course the pandemic hit.

I was streaming DJ sets live from my living room and I started to think how the AMPLIFIED concept would work online. Most of my 2020 has been a time of reflection; I started my career working in London at a record shop. I would hear all the white labels as they came in, talking to bedroom and famous DJs, I was literally on the front line of electronic dance music. And that is what AMPLIFIED sounds like.” – Ben Gold

Fans and listeners should still brace themselves for the official launch AMPLIFIED Warehouse Experience as it will possess its own unique stage set up accompanied by a mammoth 6-hour set from Gold. Starting on September 1st, tune in live to AMPLIFIED every Tuesday from 8pm Amsterdam, 2pm New York at www.twitch.tv/bengoldmusic.

Related Topics:AMPLIFIEDben gold
Up Next