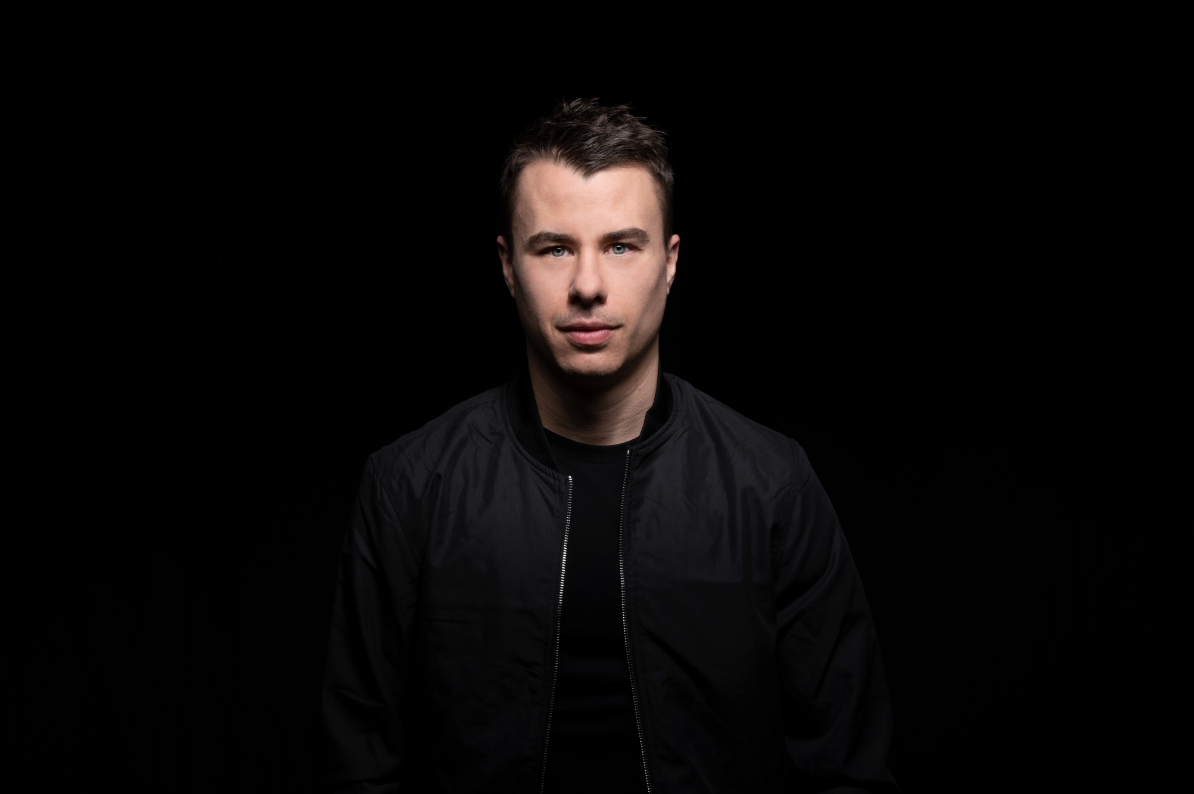 With festival season postponed until further notice, a proper fix of trance is needed to get through these uncertain times. Ben Gold’s newest release, an electrifying remix of “Song I Sing,” is the perfect solution to those work-from-home blues. Out now via Armada Music, this release takes Armin van Buuren’s original collaboration with HALIENE and turns it into Gold’s own euphoric, high-energy trance sound.

UK-born Ben Gold has had tremendous success in the last few years and continues to build his reputation as one of the most innovative trance producers in the scene today. In May 2018, the producer released his debut album Sound Advice Chapter 1 on Armada Music. Featuring profound collaborations with the likes of Sivan, Omnia, and Audrey Gallagher, the album has received nearly a million streams since its release. Since then, he has built a loyal international fan base with tours and standout sets across the globe. In 2019, Gold was featured on Armin van Buuren’s ‘A State of Trance’ episodes and released the second chapter of his Sound Advice EP. Omnia also teamed up with Ben Gold to create a collaboration project called FUTURECODE. Together, they signed a series of Releases on Armada Music and toured across Europe, North America, and Asia.

Ben Gold’s newest remix of “Song I Sing” goes hand-in-hand with the “Balance” theme of van Buuren’s latest album release. With a nostalgic central section sandwiched between two heavy-hitting passages, the single brings blissful vocals and a euphoric vibe that the British DJ has mastered to a tee. With a thundering intro and finish, the track keeps listeners hooked from start to finish.

With a series of new singles, an EP, and a potential major tour showcase on the horizon, Ben Gold fans have much to look forward to this year. With “Song I Sing,” Gold solidifies himself yet again as a trance music icon who is continuously changing the electronic music scene. Be sure to keep an eye out for more of his releases and potential tour dates in the weeks to come.