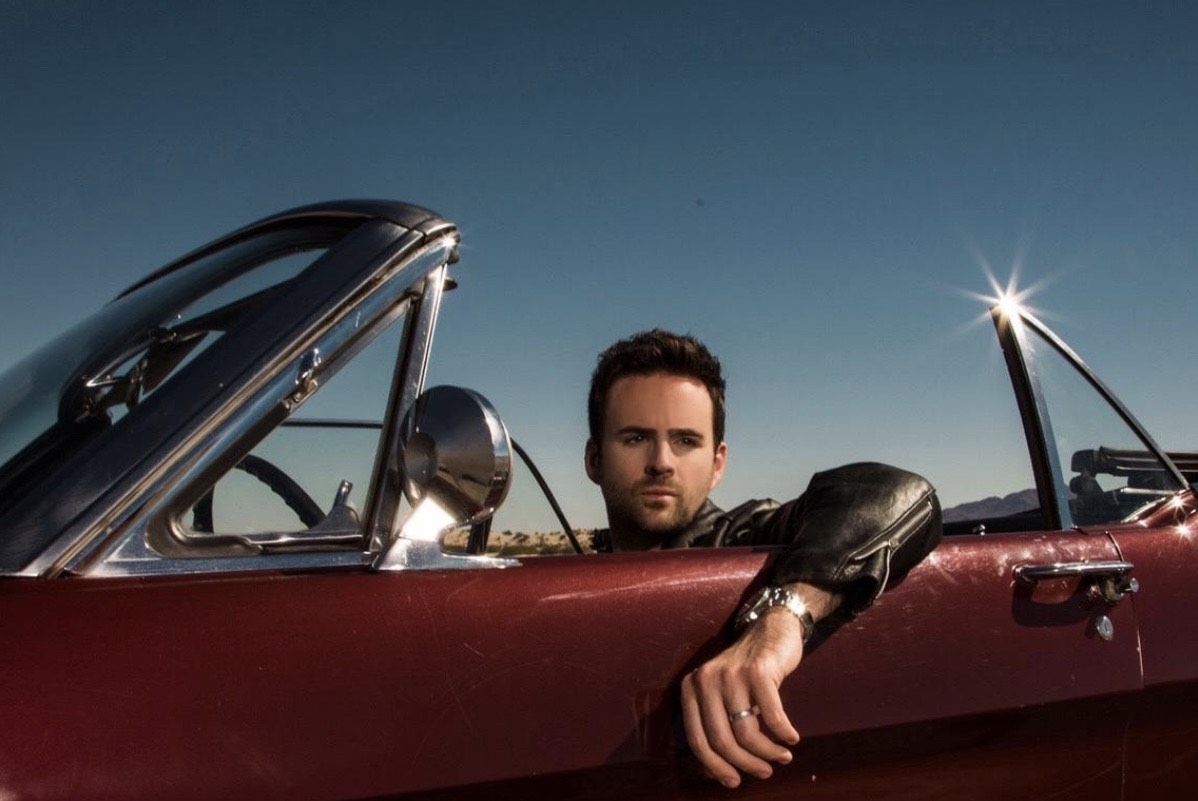 Pre-sale tickets go on sale today, August 27th, at 10am PT for Gareth Emery’s 2020 comeback showdown. This past Monday, Gareth delighted fans in announcing two back-to-back shows at Drive-In OC at City National Grove of Anaheim on September 18th and 19th. General tickets are on sale Friday, August 28 at 10am PT at AXS.com. One ticket per vehicle, and each passenger must have a safety belt.

Following last year’s tour of his iconic Laserface shows, this year has seen the release of THE LASERS; Emery’s long-awaited fourth artist album, signaling a return to Emery’s band days. Stepping away from the standard DJ route of endless collaborations and songwriters, Emery is proud of writing every song himself.

“Making this album felt like being in a band again, not being a DJ. It’s without doubt the best thing I’ve ever done.” – Gareth Emery

Welcoming a brand-new live setup and never-before-seen stage production, Gareth is taking THE LASERS on tour in 2021. This will once again set the bar in the industry for cutting-edge stage production.

Drive-IN OC has taken extensive measures to ensure the safety of everyone who attends including proper space between vehicles and workers who will deliver food, drink, merch etc. right to your vehicle, amidst other safety measures.