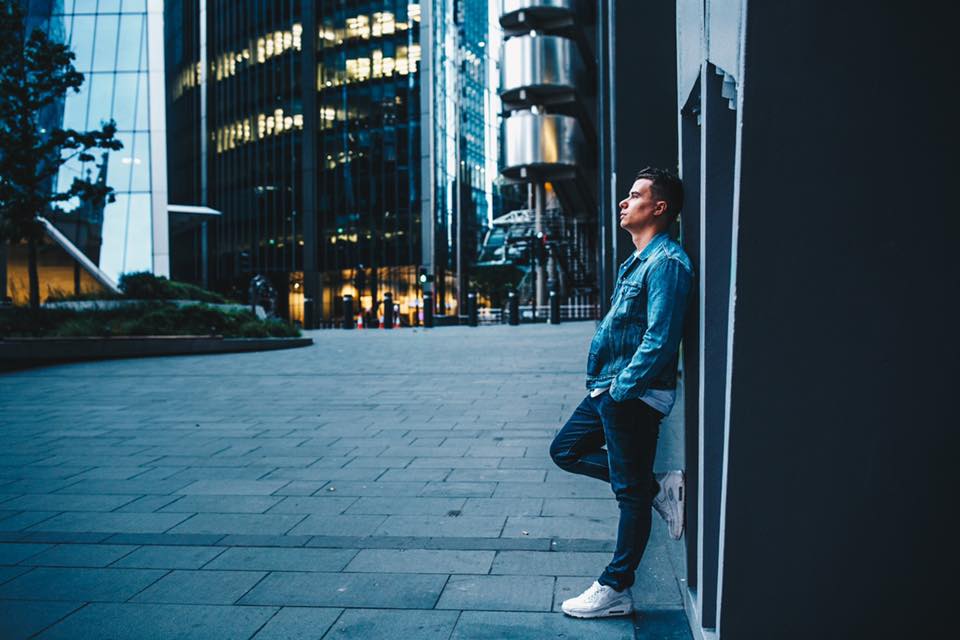 U.K DJ/Producer Ben Gold has dropped a major release of 2019 for trance and music fans around the world. Sound Advice: Chapter Two is the breathtaking new album out now for worldwide release on Armada music.

Sound Advice: Chapter Two follows the first edition of Gold’s ‘Sound Advice’ series from 2018 and represents his return to the club and festival sound he is well respected for. This album demonstrates not just intricate sound production, but also thoughtful compilation of pieces that range from powerful anthems to beautiful orchestral pieces. It demonstrates Gold’s expertise as a composer, but also a producer who is confident with the resonating beat on the dance floor.

The first track that opens up the album is Gold’s most popular single, “The City Sleeps Tonight.” Its dynamic and powerful force represents classic vocal trance at its highest peak which sets the mood for the rest of the album. To continue the melodic vibe is the collaboration with HVNNAH, “Come Home,” a joyous, upbeat track mixed with blasting pianos, pumping synths, and major breakdowns for crowds to throw themselves into.

“Every record had a live instrument in it. For ‘Chapter 2’ I’ve gone back to the dance floor with some incredible new talent featuring across the new tracks. It’s a format that works really well for me and really gives me creative freedom to produce and evolve and explore sound without being restricted. I’ve been road testing the music out on tour and the reactions have been beyond anything I anticipated so it’s looking good, for sure.” – Ben Gold

In contrast, “Why You El” is an electronic track that dominates the dancefloor. The driving rhythms, waves of synths, and fluctuations between light and dark moments collectively create an unforgettable energy. This continues into “Sapphire (Recut)” which was an instant hit back on Garuda Music in 2010 which Gold has now revamped with his new cut for 2019, “radiating power and brilliance.”

Many successful albums typically pitch curve balls, and Gold throws one into his mix with his single “Ghost” along with Ruben De Ronde and Louse Rademaker. Rademaker’s vocals laid on top of the elevated strings and elegant percussion makes for the perfect combination. De Ronde and Gold demonstrate a real comprehension of how trance can be emotively powerful when two masters join forces.

Bringing it back to the club energy, “Take Me to Heaven” is Gold’s collaboration with Sheridan Grout and Fahjah along with Julia Ross on vocals. The top line echoes life to lift the track up high, as the arpeggios roar into a heavy drop that pushes the track deep over the edge. With another powerhouse track, “Step Inside” is Gold’s collaborating with After Midnight that has layers of synths and percussion that has an unreal amount of dance floor energy.

To end the album, Gold teams up with fellow trance guru Richard Durand, for a major anthem. “A Thousand Times” is a euphoric and masterful piece that speaks to the genre’s roots as well as future in the scene. These two producers are sitting strong atop they pyramid of their own production abilities, and fans are awaiting more including a potential remix package from Gold.

Sound Advice: Chapter Two is a classic artist album that puts Ben Gold’s status as a true respected spearhead figure in trance music. He will be playing all of his new music for the remainder of 2019 and into 2020, so be sure to catch him at one of his electrifying and unforgettable shows.