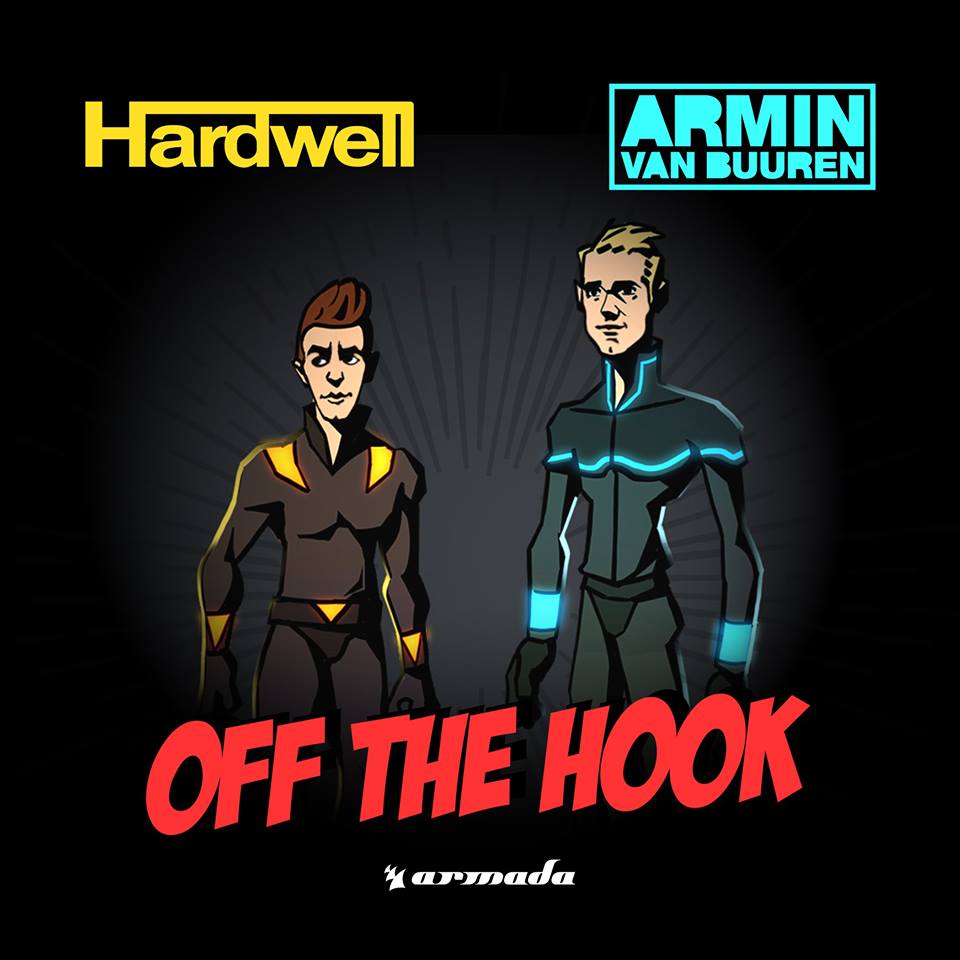 Seeing its official release through Armada Music, “Off The Hook” is included on Armin van Buuren’s forthcoming full-length studio album, Embrace, which is released on October 29.

Van Buuren took to his ASOT radio show to showcase the track, which he reveals he’s been playing in his live DJ sets throughout the summer. Certainly not a prisoner to his own style, which are wise words from Armin that he tends to live by, the five-time DJ Mag number one teamed with the current and two-time #1 DJ, Hardwell, for an explosive creation.

Hardwell also appeared on ASOT for the official debut of the track, which Armin revealed to be the second track he’s played on the radio show from his new Embrace album. The first track to make its debut is the album’s lead single, “Another You,” which features vocals from hip-hop sensation, singer/songwriter Mr. Probz.

Check this space for details about “Off The Hook” as its revealed.

Related Topics:a state of trancearmadaarmin van buurenasothardwelloff the hook
Up Next