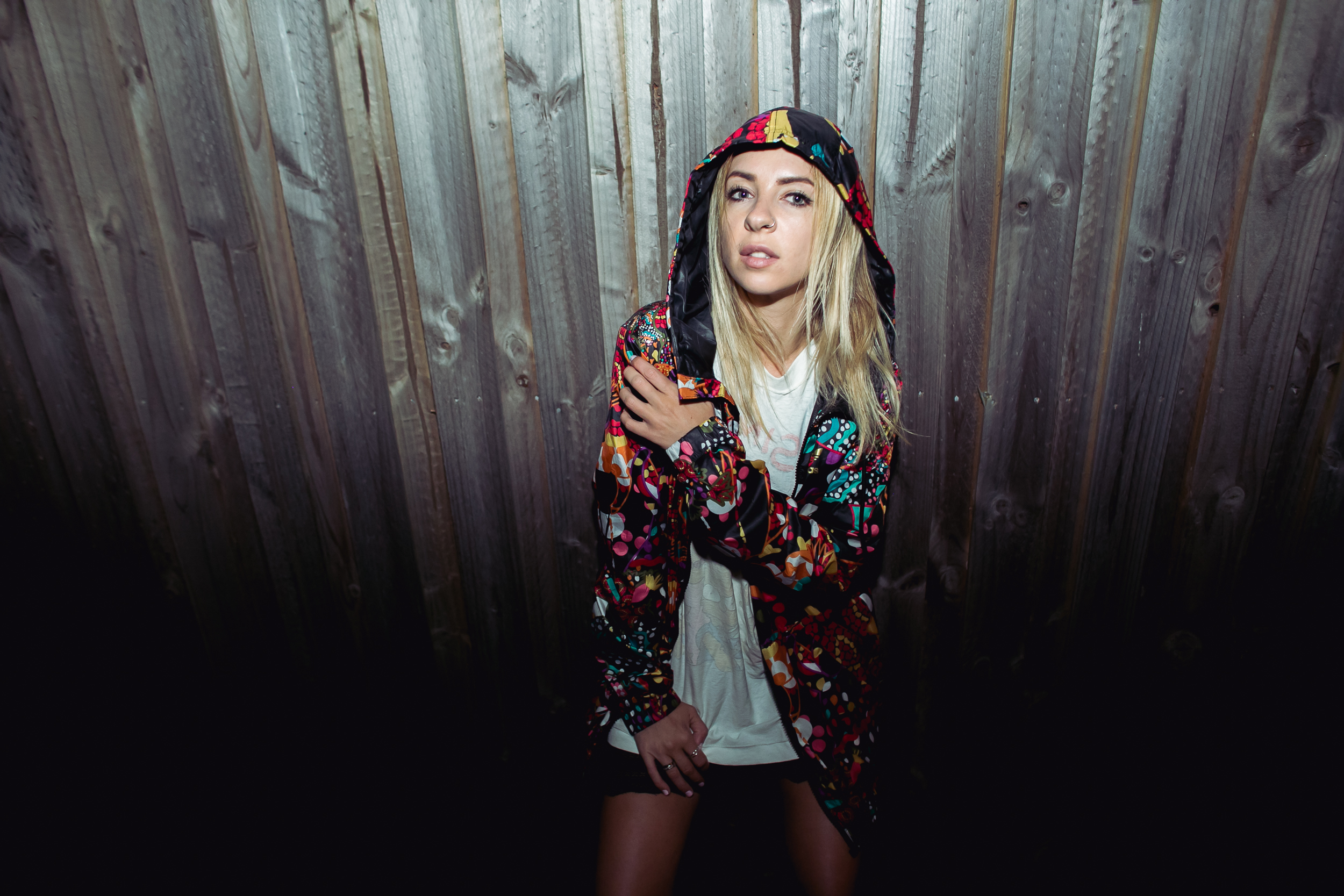 Having already been played in multiple sets she’s performed, fans have rejoiced at the final product. Alison Wonderland took “Buzz” and added trumpets to give the mellow track a more complex and epic build up. She also layered it with lyrics from Rapper Hodgy Beats. The new twist still retains the emotion from the Hermitude original, but points it in a more thunderous trap remix direction, marking a signature style from one of Australia’s hottest exports.