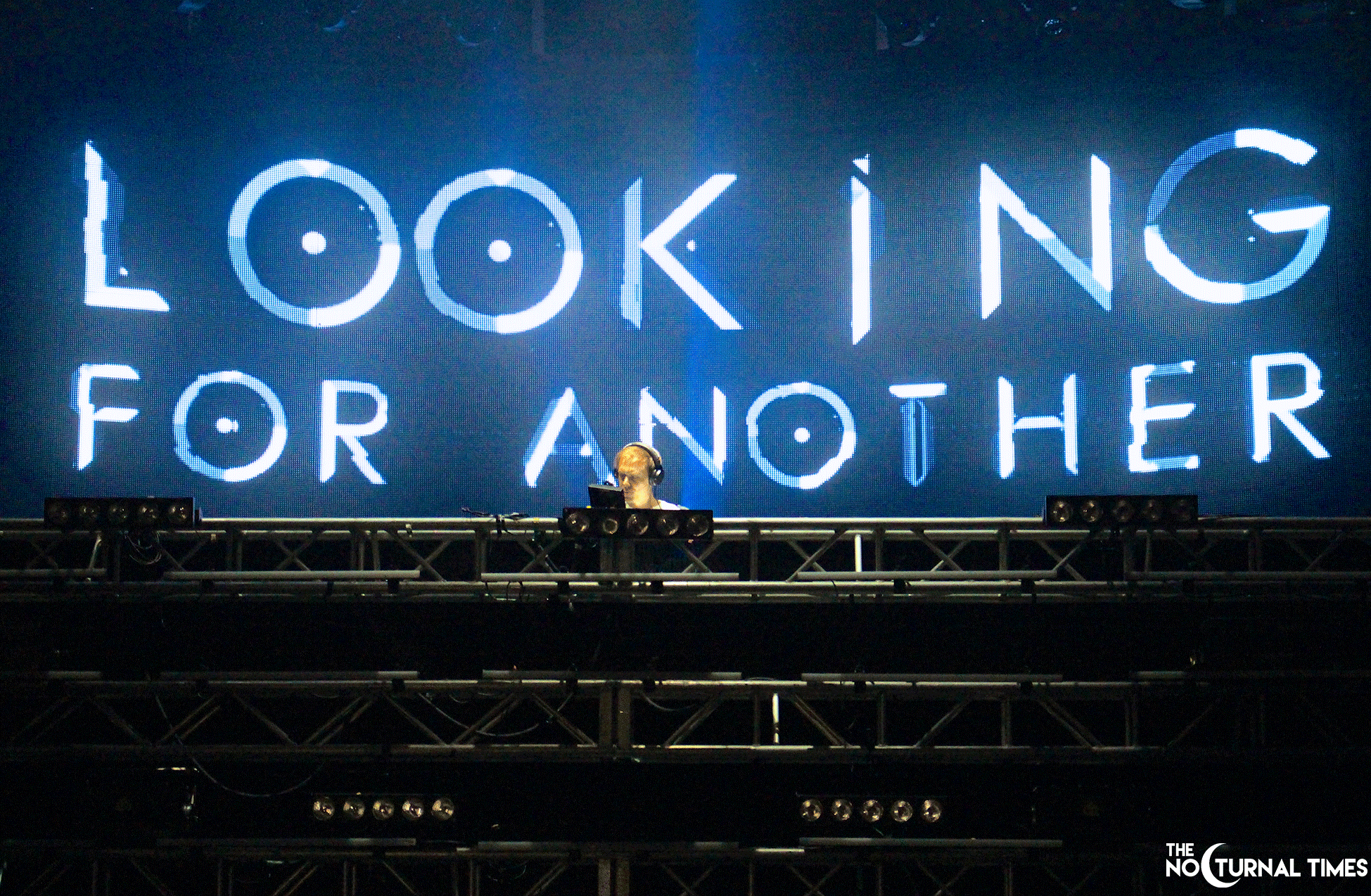 Premiering the first single off his forthcoming full-length studio album at Ultra this past Saturday, March 29, van Buuren gave fans a taste of “Another You,” premiering the Mark Sixma Remix early in his 8 p.m. Main Stage set. The first single from the GRAMMY Award nominated DJ and producer, “Another You,” features Mr. Probz and is due for a May 8th release on Armada Music.

On Wednesday, April 22, van Buuren took to social media to announce that the “Another You” single, in its Original Mix/Radio Edit, was now available on Spotify as an exclusive ahead of its official release. Listen to Armin van Buuren feat. Mr. Probz “Another You” on Spotify.

“It’s really great when I’m able to vibe with ‎another artist like I did with Mr. Probz on ‘Another You.’ We’re so different musically and I think we each bring unique strengths into the studio and as performers, and that’s what makes ‘Another You’ so special. Hope people like it!”, says Armin van Buuren.

On Sunday, the Armada front man hosted his annual A State Of Trance event at the Ultra Megastructure. Together in a State of Trance, ASOT 700 dominated UMF with a slew of live sets across the eleven-hour festival. Joining the ASOT originator were Paul van Dyk, Eric Prydz, Andrew Bayer, Markus Schulz, Andrew Bayer, MaRLo, Heatbeat, and Mark Sixma. All of the sets from A State of Trance were broadcasted live.

Pre-order “Another You” featuring Mr. Probz on iTunes.