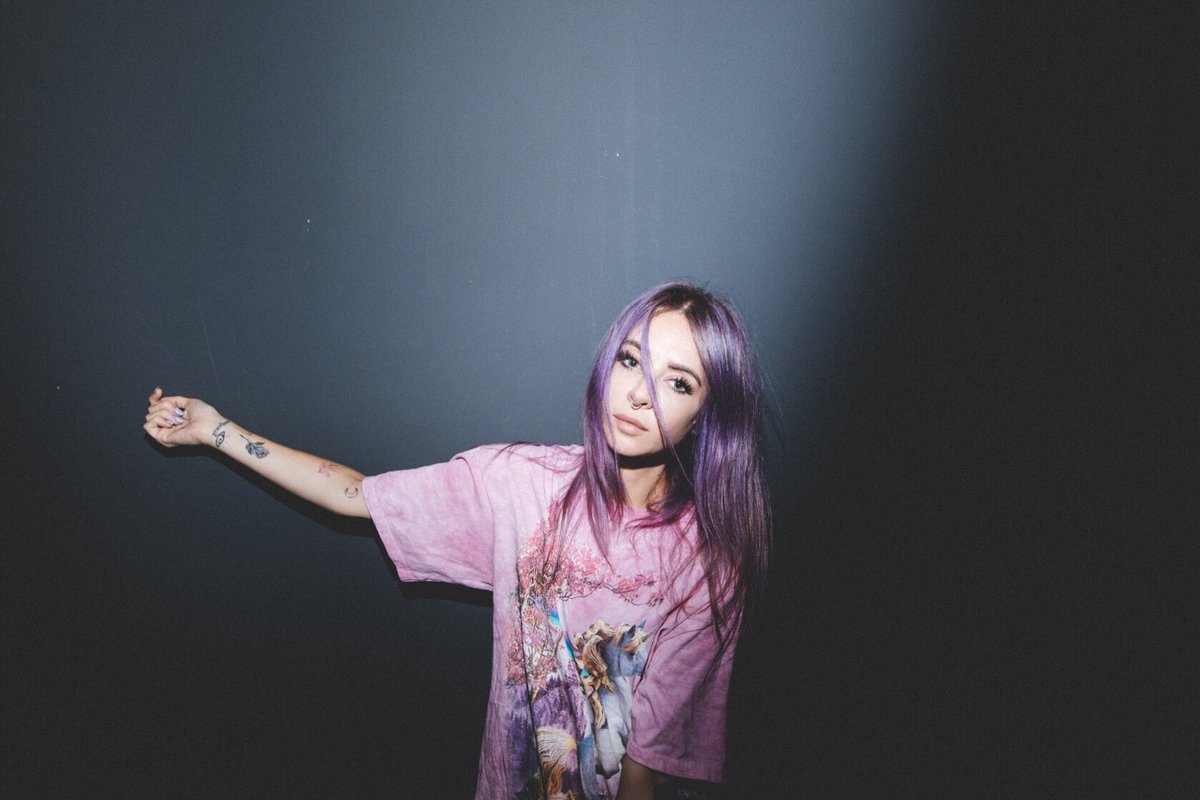 Alison Wonderland’s U.S. ‘Awake’ Tour is in full swing as she’s just revealed who will be joining her on stage this time around. The Australian powerhouse will be slinging along Baauer, Party Favor, Elohim, Bleep Bloop and Chet Porter for this extra special celebration following the recent release of her sophomore album, Awake. Hot off show-stopping performances at Coachella, EDC Las Vegas, and Tomorrowland among others, Alison continues to party on with her diehard fan base and songs of pure emotion.

“Every time I get off the stage I feel cleansed and high off the rush…That’s when I think I couldn’t never do anything else. It’s the most amazing feeling in the world.” -Alison Wonderland