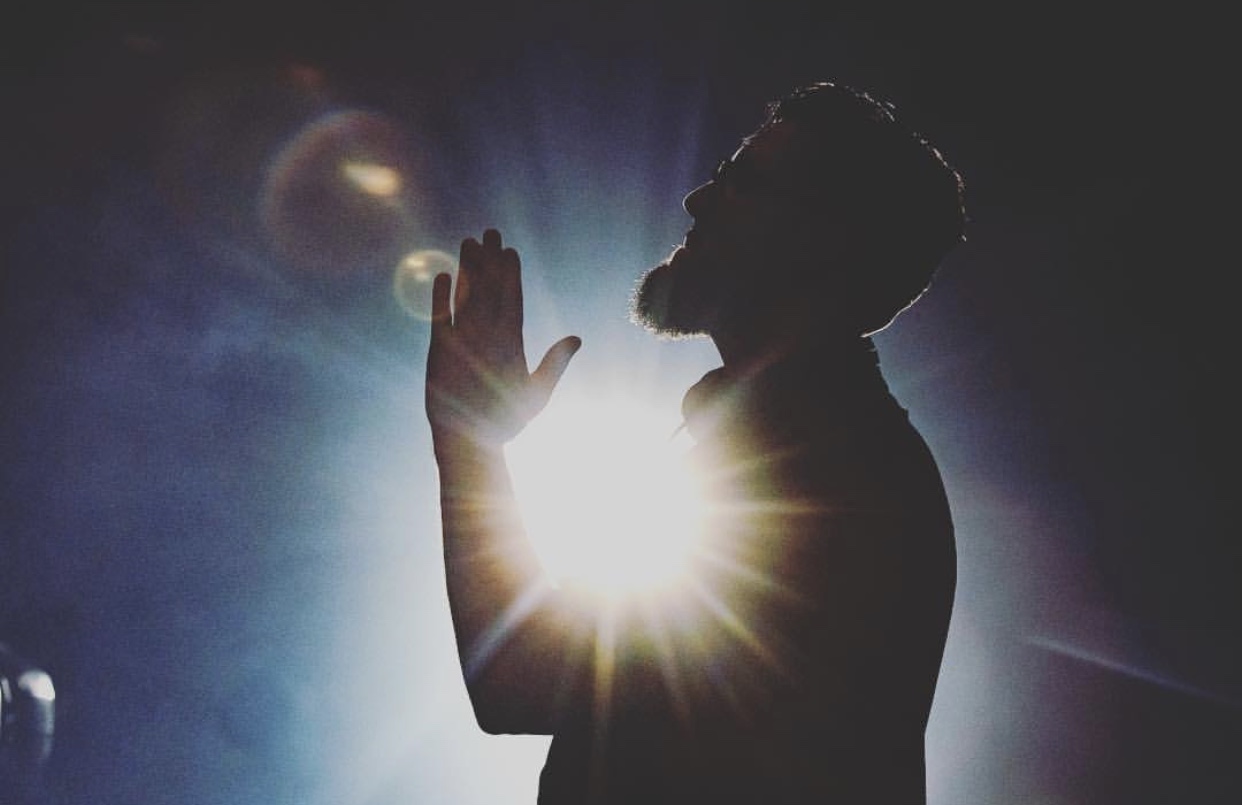 After just having played a massive back to back set alongside electronic counterpart MALAA at Tomorrowland, Tchami unexpectedly announced his upcoming North American ‘CONFESSION’ tour. Although completely unforeseen, we are thrilled to share that the future-house mastermind will be spreading his striking talent live once again throughout some of the country’s most prominent cities and venues. The tour is set to commence in the fall, and joining him in various cities is a wide array of related talent including Noizu, Dombresky, Brohug, Wax Motif, and several others.

Having already blown fans away these past couple of months throughout his many stops on his ‘NO REDEMPTION’ tour with MALAA, it’s time for Tchami to fly solo once again. It’s clear that crowds just can’t get enough of his electrifying and unforgettable performances, and the house music pioneer seems to constantly surprise us with more. Tchami’s solo ‘CONFESSION’ tour journey embarks in Pontiac, Michigan on October 5th, and will exploit throughout the continent with other shows in Denver, Salt Lake City, Toronto, Boston, New York City, and many more.

As one of the powerhouse artists in the electronic music scene today, Tchami’s live sets are ones you won’t want to miss. If you have yet to witness the soul-filling house sounds he consistently throws down, do us a favor and board the ‘CONFESSION’ tour train this upcoming fall. We promise you won’t regret a thing. With this tour name mirroring his very own CONFESSION record label, its safe to say that we’ll be exposed to some original and authentic Tchami-infused sounds, both old and new.

Get ready to unwillingly bust a move on the dance floor this fall, as Tchami and his supporting lineup’s many talented artists are known for making anyone vibe to their eclectically compelling sounds. Tchami’s Spotify pre-sale for the tour is going on now, and tickets for the general public will be available on Friday July 27th at 10 AM local time. Passes are sure to sell out fast, so hurry and snag yours while they last. October can’t come any sooner. Tchami, we’re ready for you!