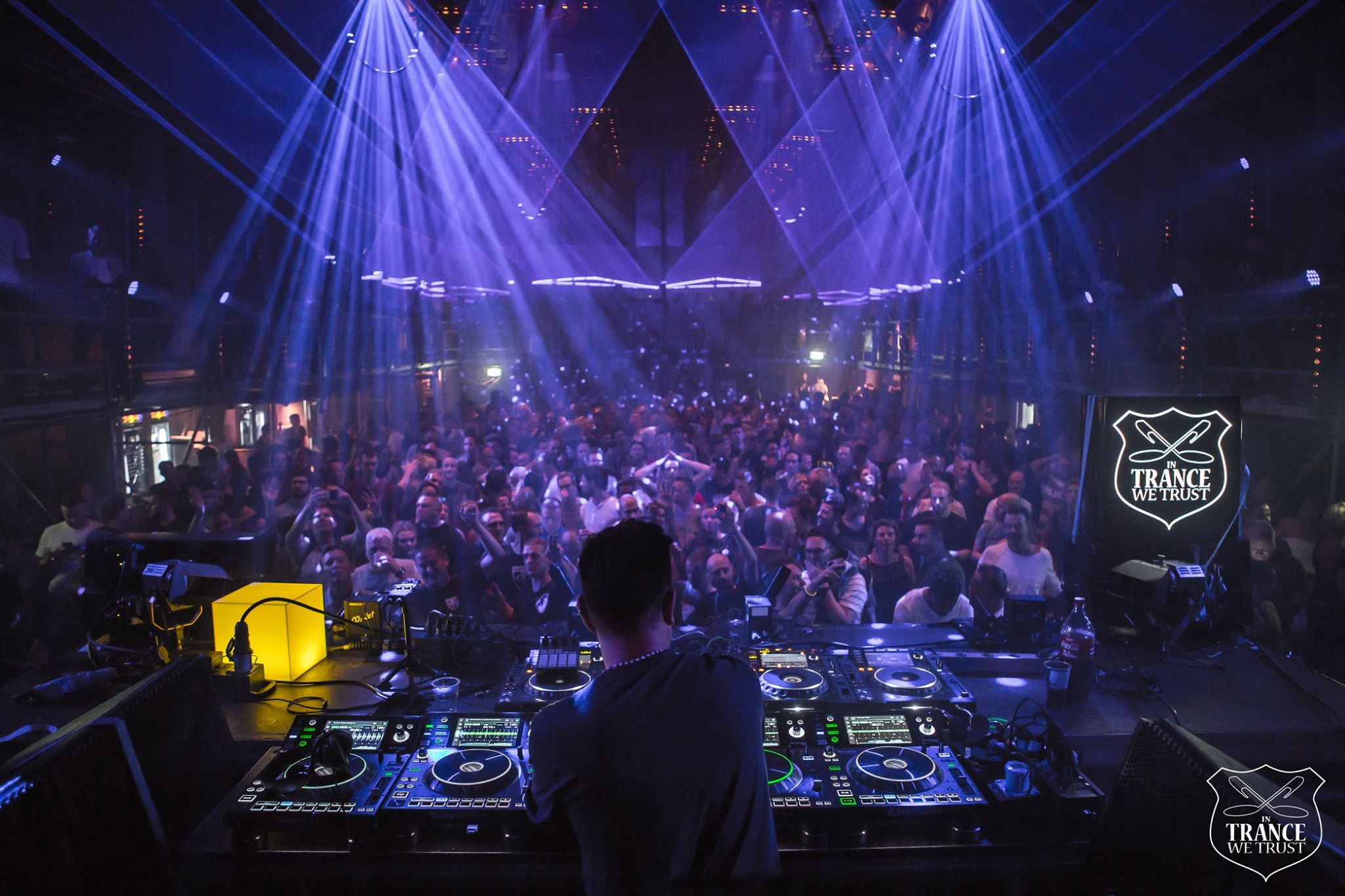 It is that time of year again as we celebrate the upcoming release of the longstanding annual compilation series In Trance We Trust, now with the 22nd edition set to drop soon.

Returning with ITWT22, Menno de Jong has conjured up a symbiotic blend of long-established legends like Paul Oakenfold and John O’Callaghan, enthralling recent spectacles including Alex Di Stefano, Ciaran McAuley, Amir Hussain, Casey Rasch and Leroy Moreno, and classic trance aficionados like Misja Helsloot, Andain and Talla 2XLC. Lest we also not forget the composer himself, Menno de Jong, who throws a couple tracks into the fire.

Encompassing a significant 16-tracks, (ten of which are featured exclusively,) the 22nd installment of In Trance We Trust jam-packs a mighty punch that both newcomers and devoted ITWT diehards will appreciate. The flow of the mix steadily progresses from a psytrance kick off to an uplifting second half and anthemic conclusion. From Metronome’s re-work of GMO’s “Forty-Two” and Liquid Soul & Zyce’s remix of Paul Oakenfold’s “Full Moon Party,” to Casey Rasch’s “Flying High,” Talla 2XLC’s “Uprising,” and rounding out with Menno’s 2018 Outro Edit of “Set to Sail,” the mix takes a serious up-tick with each forthcoming tune.

Since taking over A&R in 2014, Menno de Jong has propelled In Trance We Trust into new dimensions, particularly with the addition of a live component, the annual Amsterdam Dance Event (ADE) showcase. Bringing this showcase to his home base has allowed for massive expansion of the brand, and a real blowout in 2018 as we commemorate the label’s 20th Anniversary. A truly historic event, this October 17 during the Amsterdam Dance Event prepare for a mass takeover with the largest trance lineup ADE has seen to date. No fewer than 35 artists will perform across the world’s leading electronic music festival during another spectacular edition of Menno de Jong presents In Trance We Trust.

Gear up to round out festival season and for the extravaganza to come at ADE with In Trance We Trust 022, available now for pre-order here.

In Trance We Trust 022 – Mixed By Menno de Jong Tracklist