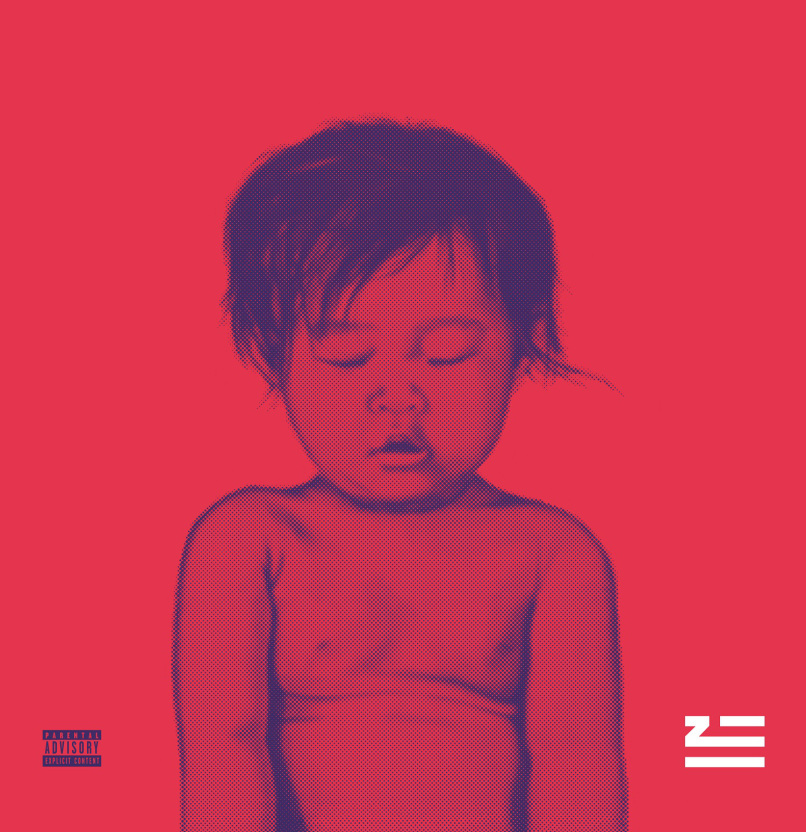 ZHU released his debut album, GENERATIONWHY, and it’s an artistic story from start to finish
GRAMMY Award-nominated producer and DJ, ZHU, unleashed his debut album, GENERATIONWHY, on Columbia Records/Sony Music Entertainment.
The album, released on July 29, made #1 on the iTunes Dance chart and Top 20 overall. His song Working For It has already been streamed over 86 million times on Spotify and includes the title track “GENERATIONWHY;” “In the Morning;” newly dropped tracks “Hometown Girl” and “Palm Of My Hand;” and a collaboration with Skrillex, “Working For It.”
His popularity is being noticed. Apple Music selected ZHU as their New Artist of the Week. You can listen to Zhu’s latest album on Apple Music, here. The album is also available on Amazon and Google Play.
Fans also have a chance to order a limited edition Vinyl LP from Columbia Records. The first 400 copies will receive a limited edition signed copy.
You can also check out the trailer for GENERATIONWHY on YouTube:
Spotify has also jumped on the ZHU wagon after launching The Drop last week. The Drop is a countdown to the album that features never-before-seen visuals that detail the recording process. Watch Part 1, Part 2 and Part 3.
According to The New York Times, ZHU is “one of the most musically sophisticated of the current generation of dance music producers.” He will be performing at various festivals this summer and fall. ZHU just performed at Lollapalooza this past weekend in Chicago and will be at The Meadows NYC, Bumbershoot, Somerset Amphitheatre, Life Is Beautiful and many more.