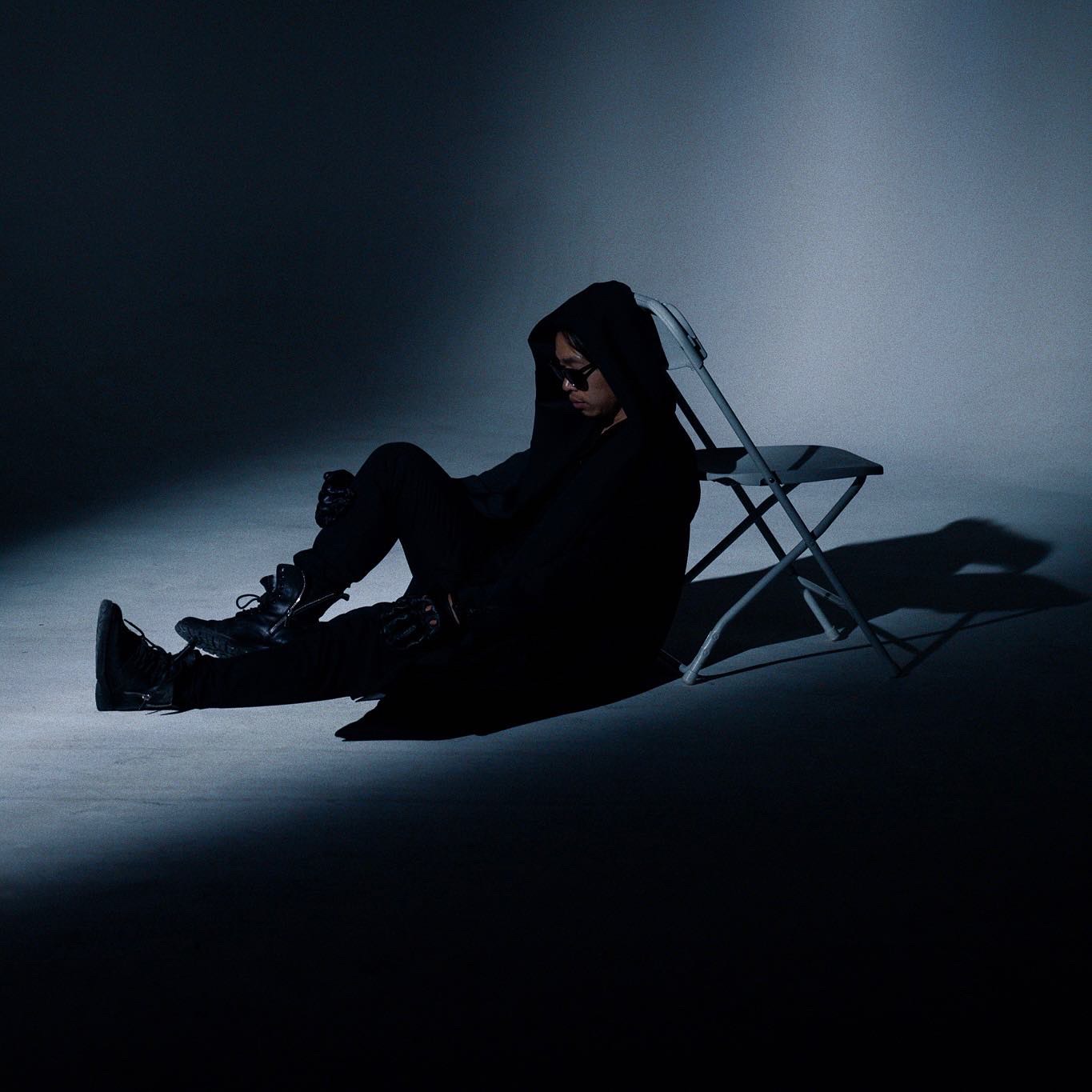 The GRAMMY®-nominated artist made the crowd in Chicago some of the first to become aware of his forthcoming seven-track mixtape during his headlining set at Lollapalooza. Festivalgoers were also given the option to get a cassette version of the mixtape at ZHU’s merch pop up on Friday at Congruent Spaces and see him perform at two Lollapalooza aftershows – Blacklizt show on Friday and at Aragon Ballroom on Saturday, where he’ll be performing with his full band.

Musical Chairs Mixtape (Vol. 1) features seven brand-new tracks (see full track listing below), which deliver a kaleidoscopic range of moods, styles and tempos, all tied together by ZHU’s atmospheric production and distinctive vocals. He’s joined by chart-topping U.K. artist Elderbrook on the buoyant “Unbothered.” Other collaborators include Mr. Carmack, Channel Tres, Kiko Franco, Boy Matthews, partywithray, Phil Scully, Bava, sillygirlcarmen, Rush Davis, JADED, Mitch Bell and Aaron Leibowitz. The mixtape also includes the poignant, cinematic “I Wonder,” which finds ZHU contemplating what became of someone from his past. The track has emerged as the most requested of all the new songs ZHU premiered during his unforgettable and highly-buzzed-about EDC Las Vegas showcase at circuitGROUNDS in May.