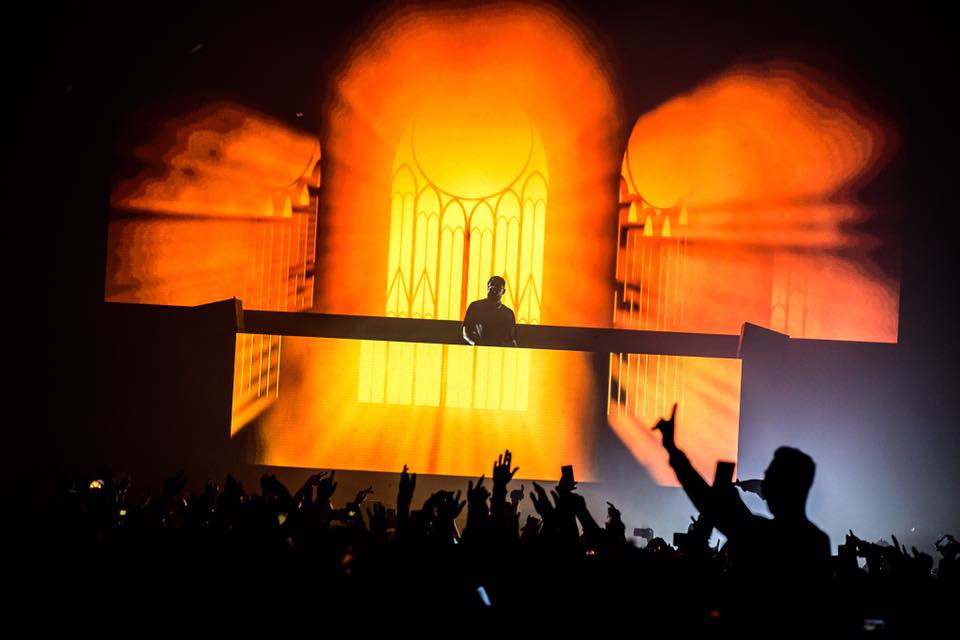 We’re giving away a pair of tickets for the first show of Tchami’s The Prophecy Tour on Feb. 2 in Orlando

Rising electronic dance music talent, Tchami, is getting ramped up to start his Prophecy Tour this February 2nd in Orlando, Florida. His fellow Parisian colleague Mercer will be joining him on the tour as they travel all over the states and into Canada. Tchami is sure to bring audience members to church all over the country this month with his “Prophecy” single featuring Malaa and his new “Alchemy” EP.

The word is that Tchami has some surprises for his shows during the tour, including some very literal tributes to live music. The best news is the surprises don’t stop there. We have a surprise ourselves for all of those dedicated Nocturnal Times readers who have been praying to be blessed by the future house messiah. We have a ticket giveaway for Tchami’s opening show in Orlando, Florida.

In preparation for the upcoming tour, Tchami reveled a 2016 recap video today (Wed., Jan. 25) across his social media platforms. Watch the recap video below:


Tchami’s debut show for the tour next month will be at The Beacham in Orlando hosted by HTG Events and Disco Donnie. The event begins at 10 pm and the jacking tunes will be bumping late until 2:30 am. Mercer will be responsible for opening duties and warming up the audience to prepare for the main act.

Enter to win two complimentary tickets for The Prophecy Tour debut in Orlando on Feb. 2 from The Nocturnal Times:
a Rafflecopter giveaway


Tickets are still available but don’t wait on this one — get yours here.