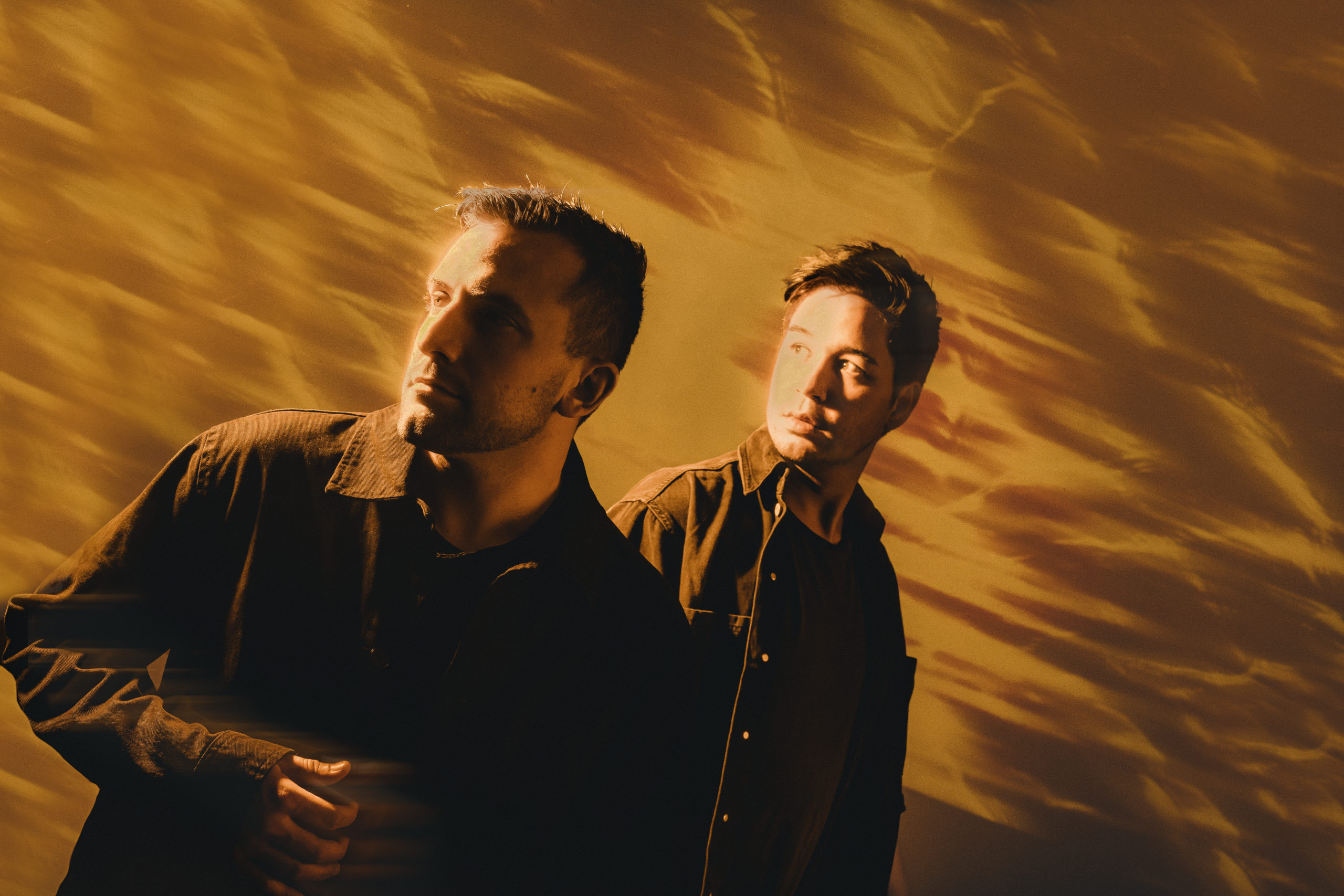 Electronic duo, Win and Woo, have just teamed up with vocal sensation, Wrabel, for a stunning new single, “Vanilla Sky.” The track is a soothing and uplifting single that’s full of lively synths, soothing guitar riffs, Wrabel’s infectious vocals, and various electronic ear candy elements that make it a hit.

“Vanilla Sky” is an electronic sensation that follows Win and Woo’s biggest collab and latest single, “Good Catch,” which received incredible support at Dance Radio, became the 2nd most played track on iHeart Radio’s Nexus Radio, and more. Their new single, “Vanilla Sky” embodies a nostalgic tone that delights listeners as the song unfolds and is sure to be amongst many DJ setlists throughout the year.

Teaming up with Los Angeles-based singer/songwriter, Wrabel, proved to be an amazing decision between both artists, as they were able to generate an electronic hit that sonically showcased their talents, capabilities, and originalities. As Win and Woo continue to unveil a slew of electronic hits, all the while showcasing their live show performances, the duo are expected to continue garnering new fans in the electronic music space and more.

Listen to Cloverdale’s Latest Release “Hit The Dancefloor” via hau5trap