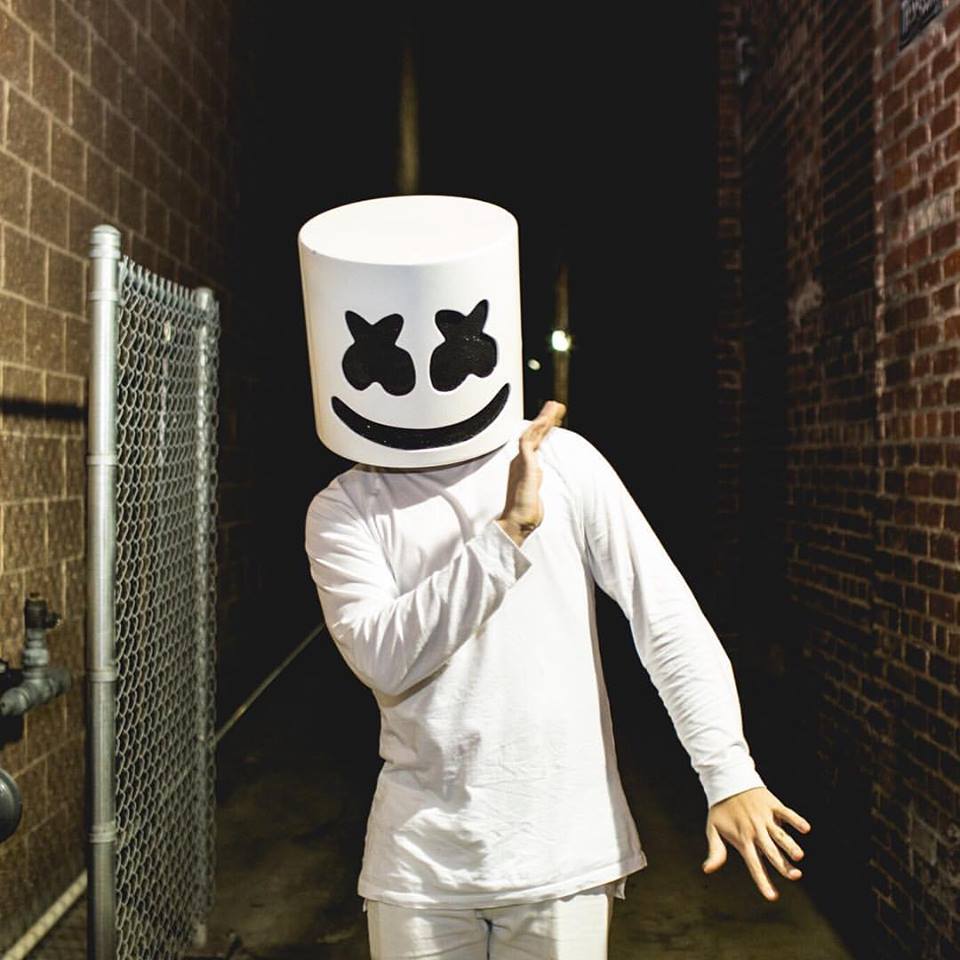 Following his Ritual Tour, Marshmello releases his new single of the same name on OWSLA with Wrabel

For Mellogang members, it has been (what seems like) a long four months since July, when Marshmello teased the world with his new single “Ritual,” on all of his social media accounts and claiming it as “My favorite song I’ve ever made.” The release date of this highly anticipated single featuring singer/songwriter, Wrabel, was announced yesterday via Twitter, simply stating “November 1st, 2016…..Ritual ft @wrabel.”

Mello seems to love this track so much that it became the fuel and inspiration for his highly successful Ritual tour. The tour has been underway for about a month, almost half way through his extensive journey, and has reached China, Korea, India and six U.S. cities so far. For Mellogang, it’s about time Marshmello released “Ritual,” which has been slated to become one of his biggest songs ever, especially since it’s being released on his good friend Skrillex’s huge OWSLA label. Just one more week until we find out what’s in store!