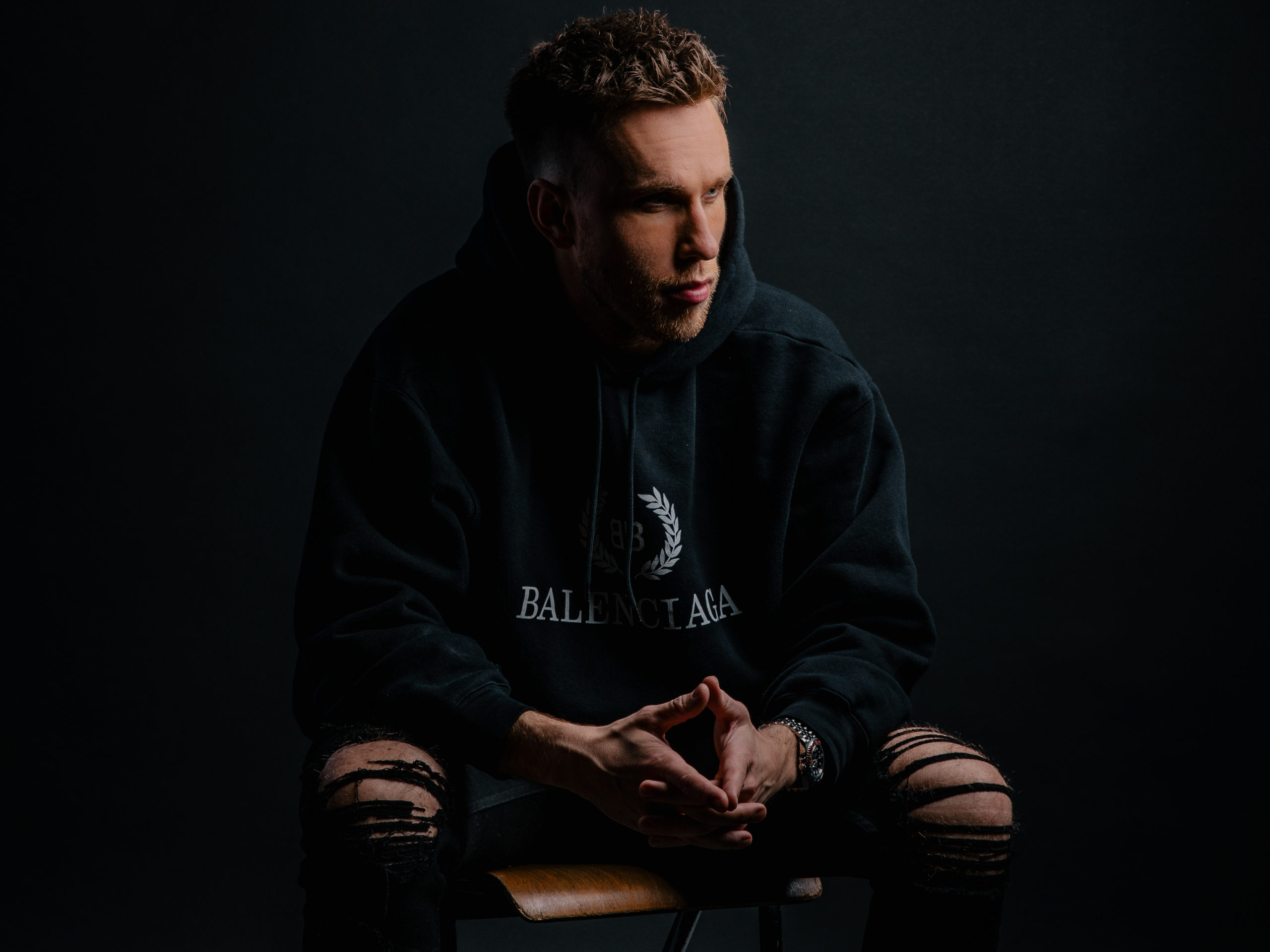 Protocol’s boss Nicky Romero presents a new, party-ready sound on the new 2-track EP See You On The Dancefloor for which he teamed up with Spanish artist Low Blow. The title says it all – this funky house EP is simply made for nights out at your favorite club until the sun rises. The EP marks Low Blow’s third appearance on Romero’s Protocol Recordings, following his “Losing Control,” which Nicky has been playing in his sets frequently, and follows Nicky Romero’s single “Afterglow” with GATTÜSO & Jared Lee from January this year.

The title track kicks off this duo with a tech-house-infused beat coupled with disco-influenced melodies and catchy vocals, bringing energy that will have your feet moving from the first notes. Its partner song “Higher” goes deeper and a bit darker, coupled with instrumental synths and bouncy melodies for a late-night groover. This EP is out now on Protocol Recordings.