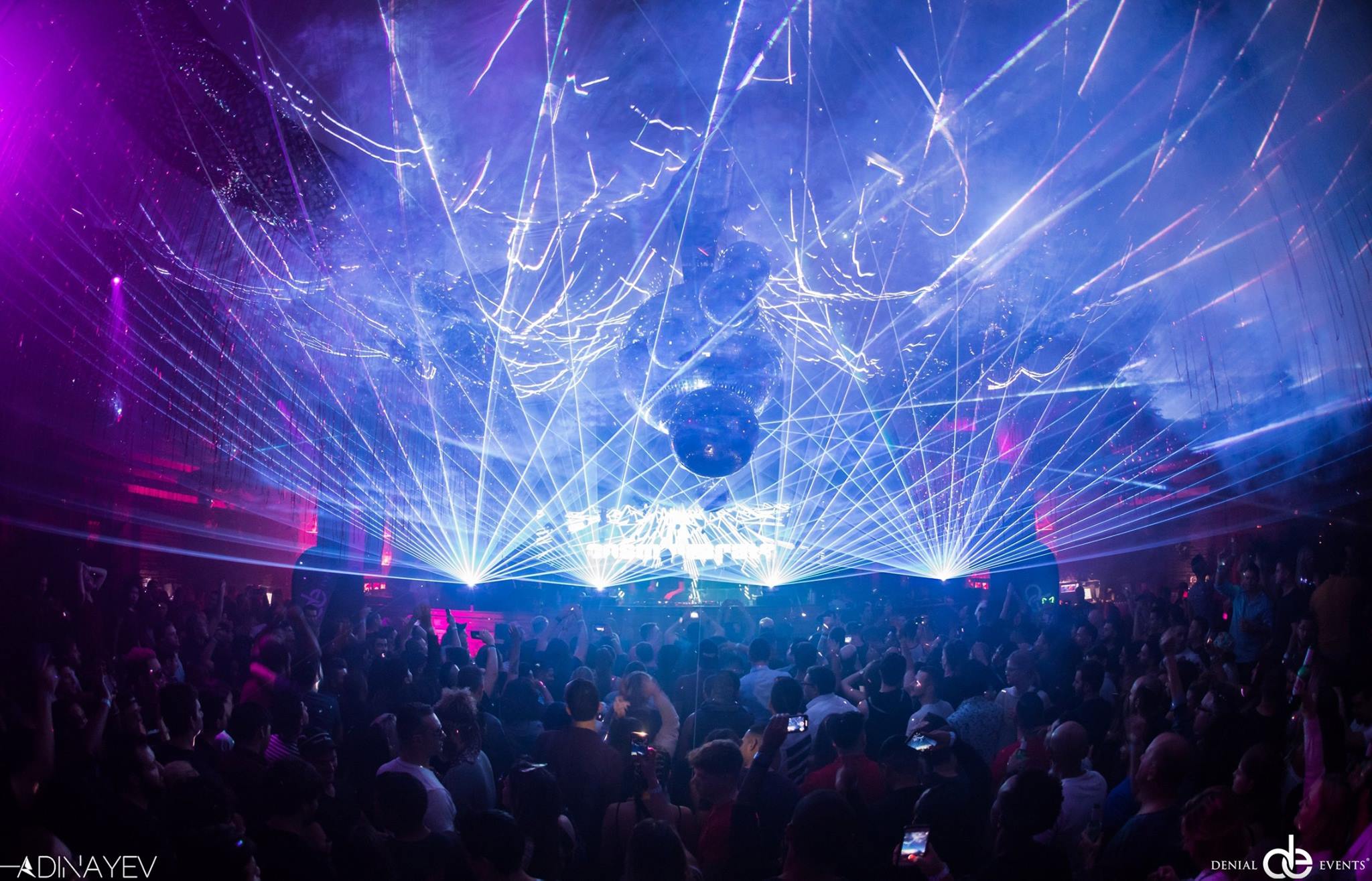 The Nocturnal Times is proud to announce our latest partnership with Denial Events – and to celebrate, we’re giving away two All-Access passes for Denial Music Week 2018. Miami Music Week returns to South Beach for one of the hottest seven-day stints the music industry has to offer all year. From Tuesday, March 20 through Sunday, March 25, Denial transforms MMW into its very own Denial Music Week, with some of dance music’s biggest names, including Markus Schulz, Sander van Doorn, Above & Beyond, Gabriel & Dresden, Seven Lions, Erick Morillo, Cosmic Gate, David Gravell, Ruben De Ronde, Emma Hewitt, and a special techno set from Dada Life’s Machine Made alias.

Enter to win 2 All-Access Passes for Denial Music Week (all events) from The Nocturnal Times:

Wednesday, March 21, Denial Music Week proceeds with two dance music icons, who deliver DJ sets from their acclaimed and resurrected aliases. Markus Schulz presents Dakota and Sander van Doorn presents Purple Haze are kicking up the BPMs at W Miami, along with David Gravell and Solid Stone. In 2017, Schulz released The Nine Skies album under his Dakota moniker and Sander van Doorn his Spectrvm LP as his Purple Haze alias.

Chocolate Puma takes over the Doheny Room along with Malone on Wednesday, March 21. House music vets Chocolate Puma have been releasing tunes since the early 2000s, which is why you’ll want to go from Winter Music Conference (WMC) past to Miami Music Week (MMW) present with the DJ duo.

Trance royalty, Above & Beyond, return to the RC Cola Plant this year for a special Common Ground tour stop. Following performances at Barclays Center and the LA Convention Center, Jono, Tony, and Paavo’s Common Ground Miami is a fan-favorite and a must-attend for the trance family. Taking the stage alongside A&B on Thursday, March 22, are special guests Seven Lions and emotional dance music duo, Gabriel & Dresden. Perhaps one of the most anticipated returns to MMW this year, G&D just released their iconic new album, The Only Road, through Anjunabeats to mass critical acclaim. Welcomed back with open arms, the new studio album from Gabriel & Dresden is the album we didn’t know we needed, but can’t imagine living without. Check out Common Ground Miami as Denial offers the on-site VIP experience, sure to be well-worth its weight in gold.

On Friday, March 23, the W Miami hosts trance music legends Cosmic Gate along with Armada Music staple and Statement Recordings imprint creator, Ruben De Ronde. The guys behind Wake Your Mind, Nic and Bossi, have been a must-catch act during MMW/WMC for over a decade. Freshly released, Cosmic Gate was just called upon for remixing duties by Gabriel & Dresden for a massive, club and main stage-ready edit of “Only Road.” On the bill along with Cosmic Gate is the co-host of the famed A State of Trance radio show, Ruben De Ronde. Every Thursday, De Ronde hosts the ASOT radio show alongside Armin van Buuren. Together, they deliver the latest in trance and progressive to the masses – for more than 850 episodes now!

Corona Beach surfs into the Shore Club along with Insomniac Records on Friday, March 23. Included on the bill for Corona Beach are Chris Lake, Mija, Will Clarke, and Walker & Royce. What better way to celebrate MMW than on the beach in the sun, soundtracked by some of the hottest names in dance music? Did we mention that Corona Beach is the first in its event series on the Road to EDC Las Vegas 2018? First stop: Miami, followed by LA, Denver, Dallas, and Las Vegas.

An out-of-the-ordinary DJ set lands at the Doheny Lounge at Delano as Dada Life bring an exclusive techno set from their alias, Machine Made. From “Born to Rage” to “So Young So High,” it’s time to “Kick Out The Epic Motherfucker” and return to Dada Land on Saturday, March 24 for Access Denied, which is the guys’ first live Miami performance. Joining the guys for banana and champagne on Saturday, March 24 are Baggi and Dean Mason.

Venture Undr The Watr with Roger Sanchez and friends at Epic Hotel on Saturday, March 24 for what’s sure to be one of MMW’s hottest tickets. Joining the house music extraordinaire is Carnao Beats, Cocodrills, DJ Oliver, Josh Butler, Max Chapman, Prok & Fitch.

House music icon and Subliminal Recordings boss Erick Morillo closes out Denial Music Week with an ORA event on Saturday, March 24. Following a recent partnership with Amsterdam-based Armada Music, Erick took his Subliminal imprint to even bigger heights. Celebrate another music week for the books with an underground legend for his birthday bash.

Close out Music Week in Miami with two Sunday, March 25 Denial Events: Feels Trip Nightswim with Audien & Arty along with Venice. The W Miami transforms into a Nightswim oasis for a feels fest, soundtracked by Audien and Arty. Toolroom Records label boss Mark Knight is taking the party to ORA for an energy-packed closing party like no other.

Denial Events have been taking the electronic music world by storm, bringing some of the biggest names in dance music to premier venues and festivals. Denial is also best-known for their involvement with the Groove Cruise, and last year they were responsible for bringing the Denial Island Skydeck experience to life at EDC Las Vegas.

Information for each event and tickets are available at denialmusicweek.com. For more about Denial Events, visit denialevents.com.

Win 2 Tickets For KRANE in Brooklyn [The Nocturnal Times Giveaway]