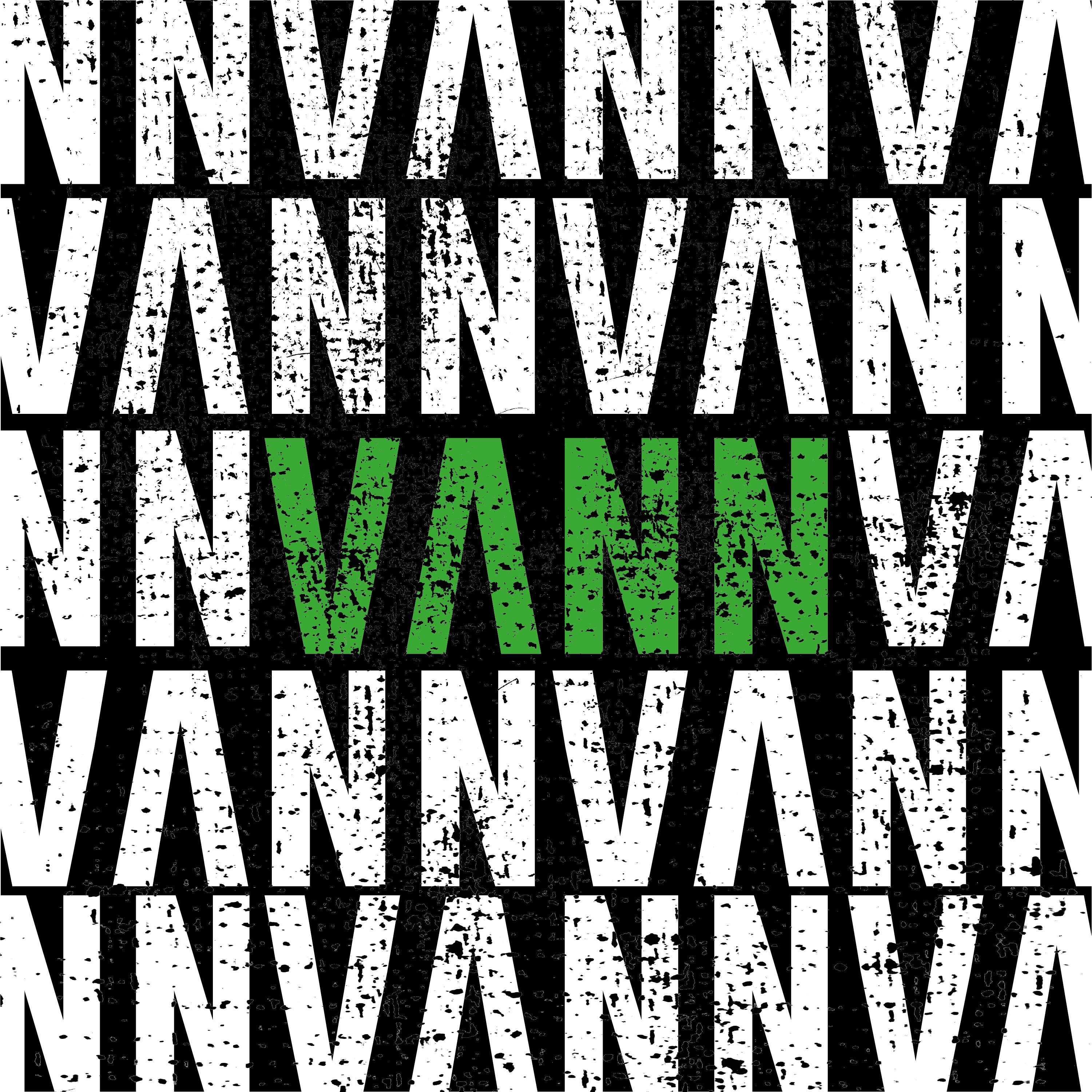 Hailing from North London, studio collective VANN is proud to present their new single, “Go Your Own Way.” This completely new take on the iconic 1976 Fleetwood Mac song is officially available now through all streaming portals. This dark, emotive downtempo track engages you from the very first listen. It’s truly a sublime single all it’s own, and unrecognizable from the original.

Keeping under the radar since forming in the Spring of 2021, VANN have been slowly developing its sound, taking classic music from the sixties and seventies, adding a dark twist and a totally new perspective on each track. VANN are currently recording their first album, which will include the released single, “The Letter”, originally a 1967 hit from the Box Tops. The album will also include this ethereal version of “Go Your Own Way.”

The Nocturnal Times connected with a member from the mysterious new group to dig a little deeper into their creative approach to music production.

Nocturnal Times: Your act is very new, just forming this Spring, and yet your collective sound is so refined. What inspired you to create the VANN collective?

VANN: We all had the same musical influences, and after just one day in the studio it was apparent that we knew what each other was thinking without even saying anything. VANN collective was born soon after. We all had a love for the classic song, but not just doing typical covers. We wanted to look at what we could do with them that highlighted the melody, but in a totally different musical format.

Nocturnal Times: Based in North London, how would you say that your surroundings influence your sound overall?

VANN: Oooh, to be honest, all of us are totally in love with the 60’s and 70’s American West Coast and Laurel Canyon scene. We devour all the recent documentaries about that musical era, and have always loved the music. So, as much as Britain has brought us the most amazing bands and music over the years too, we seem to go for more for the British artists who have amalgamated that typical British ‘edge and attitude’ with the Americana/West Coast sound.

Nocturnal Times: Your latest single “Go Your Own Way” is a truly refreshing remake of Fleetwood Mac’s 1976 hit single. Where did the idea derive from to recreate this song?

VANN: Wonderful track, amazing melody, amazing band, so no point in trying to better that! Buy paying homage by totally reinventing it seemed like a good idea. “Go Your Own Way” and the album it came from has become an iconic body of work that resonates with people of all ages. We thought it would be a real challenge to work it differently, but the VANN sound just seemed to fit so well.

Nocturnal Times: Which musical artist, alive or dead, would you say is your biggest inspiration for the project?

VANN: That’s a hard one. I guess it’s easier to offer a genre. We love Americana. Some British bands have smashed it – from The Stones to Mumford and Sons. Add Crosby, Stills, Nash, and Young… and you get the idea!

Nocturnal Times: We hear you’re working on your debut album! What can listeners expect from VANN on the album? Can you give us any exclusive details on any collaborations, release date, etc.?

VANN: We are working some classic songs from the sixties and seventies, but totally reinventing them, and interspersed with a couple of original songs that hark back to that era. Think The Byrds, for example. We’re so excited to get these out. We Also have a special guest on the album, but sadly we cannot say who just yet!

Nocturnal Times: Beyond the debut album, where do you see the trajectory of VANN going within the next few years?

VANN: We’ve got our sound, and will definitely be edging more toward our own material. Live performances are also in the cards!

Stream VANN’s new single “Go Your Own Way” on your favorite platform today and get transported by their mesmerizing sound.