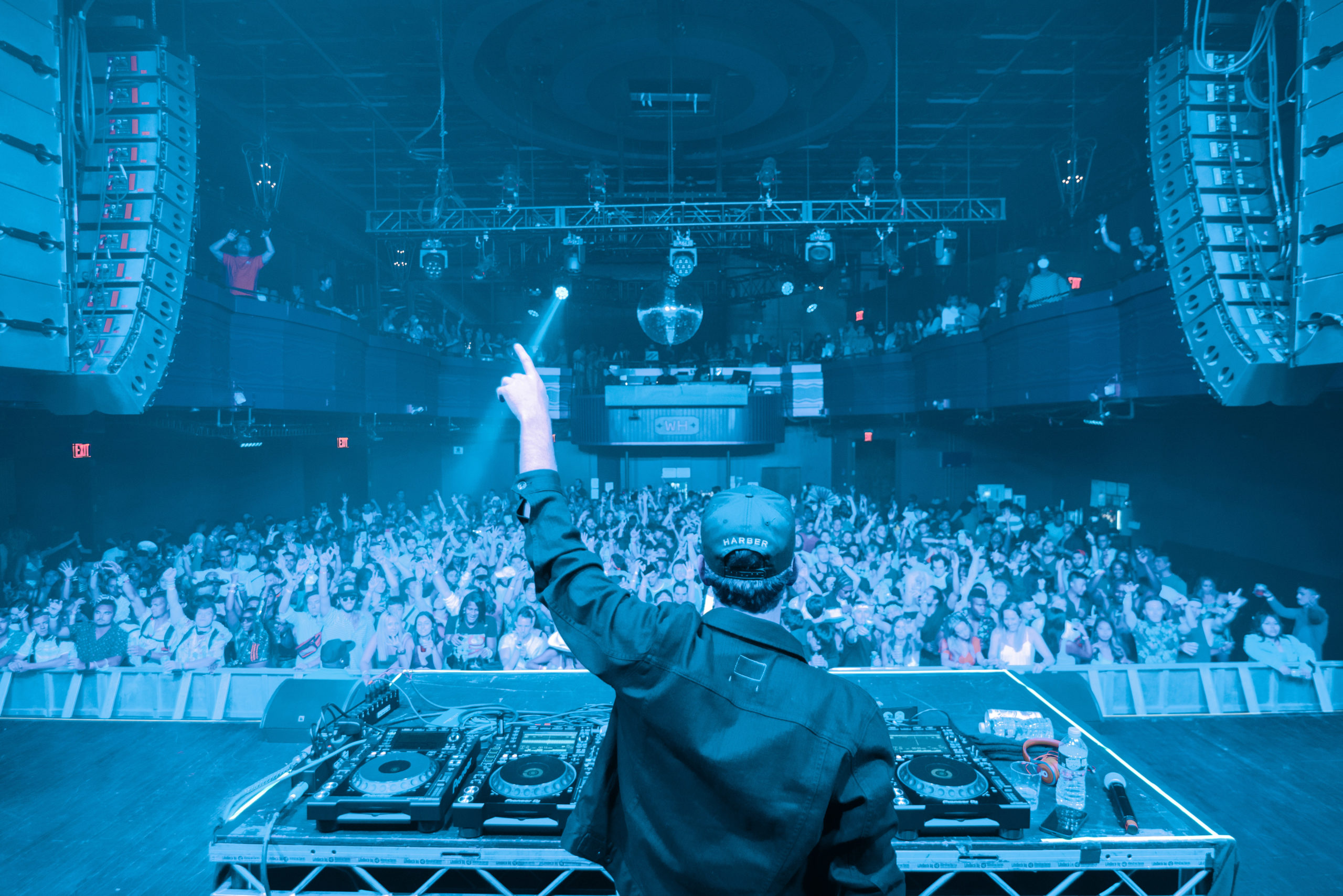 A deep-yet-euphoric, pop-infused anthem, “Count You In” serves up heartfelt and genuine lyrics, a contagious melody, and is truly mesmerizing — all in just under three minutes. HARBER’s commanding production and buzzing bassline are infectious, especially when coupled with Robbie Rosen’s distinct and emotionally charged vocals. “Count You In” is a breezy and uplifting record with a message that just about every listener can relate to. The song marks the 201st for the Spinnin’ Records Source imprint.

The groovy dance-pop record is over two years in the making, as HARBER’s path collided with acclaimed singer/songwriter Ferras, which resulted in “Count You In.” Ferras Alqaisi, professionally known as Ferras, is behind some of music’s biggest songs, including those of Katy Perry, Dua Lipa, The Chainsmokers, Luis Fonsi, Ricky Martin, Adam Lambert, Idina Menzel, and more. “Count You In” features powerhouse singer/songwriter Robbie Rosen, an American Idol finalist who is now a go-to electronic & pop vocalist, with releases on Warner Music/Atlantic, Universal Music/Republic Records, Sony Music, and many more, while working with the likes of Blasterjaxx, Sick Individuals, Futuristic Polar Bears, and countless others. Rosen’s previous recordings have been featured on MTV’s Siesta Key, FOX’s So You Think You Can Dance, & CBS TV’s March Madness Basketball, as well appearances on Good Day New York and YES Network.

“Count You In” follows HARBER’s massive collaboration with Michael Calfan, “Feelings After Dark” featuring NISHA, which was released as a Tiēsto exclusive on his Musical Freedom label. “Feelings After Dark” not only continues to receive heavy support from Tiēsto, the original song, and the Kiko Franco remix have also been garnering support from the likes of electronic dance music (EDM) heavy-hitters, including Marshmello, Martin Garrix, Dimitri Vegas & Like Mike, Steve Aoki, Robin Schulz, Sam Feldt, Oliver Heldens, Timmy Trumpet, Fedde Le Grand, and many more. HARBER recently provided guest mixes alongside Michael Calfan for The Chainsmokers Nice Hair radio, and BigFM, among other stations.