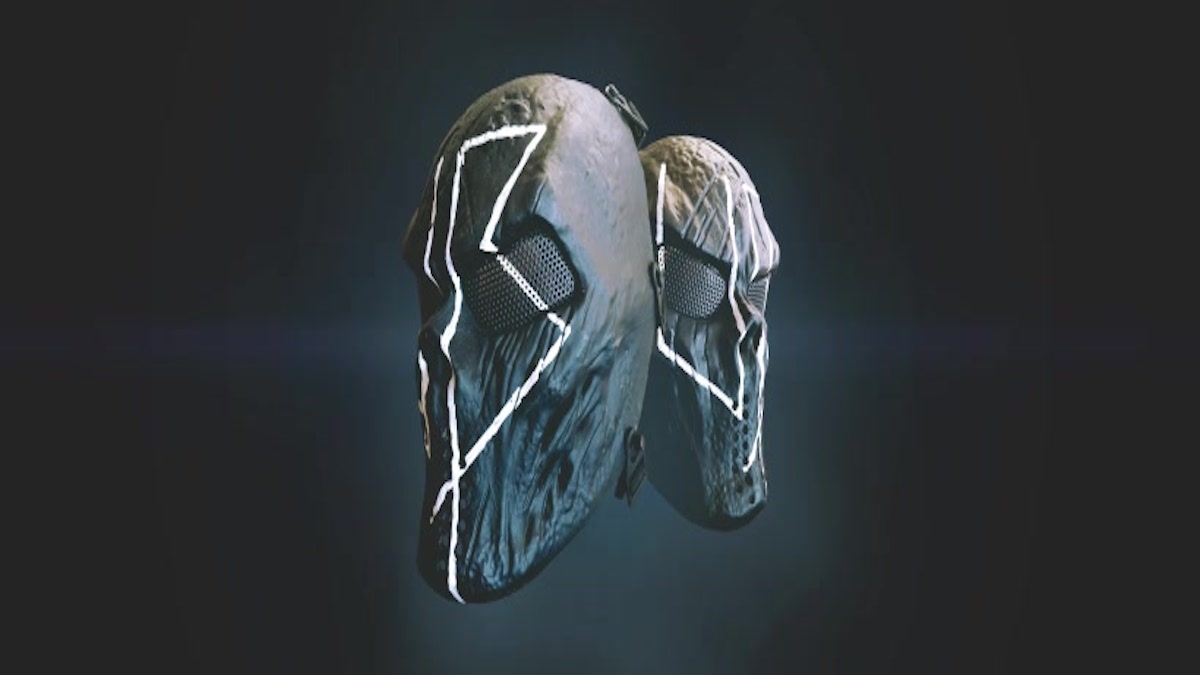 Mysterious production duo, Unknown Brain have returned from a hiatus to release their catchy bass-pop single, “Dancing On The Moon” featuring Luke Burr on NCS. The track starts off with atmospheric vocal chops and a chant that instantly captures the listener’s attention as it smoothly transitions to Luke’s moody verse.

“Dancing On The Moon” features wonderful synth arpeggios and padded basses giving the track a laid-back mood. It spirals into the hook and build-up which features soft horn swells, echoing hand claps, and rousing synth chords. The drop has a nice groove to it with tight sound design and gliding basses that add to the euphoric nature of the song. Unknown Brain delivers high-quality production through “Dancing On The Moon,” blending light and innocent energy in the track while also providing catchy elements.

Over the past four years, Unknown Brain has become the shadowy kings of the vast NCS empire. Dwelling in the depths of their massive bass line constructs, the duo creates beautiful melodic worlds that rise up like shining edifices from their bottom line foundations. They have had huge tracks such as their 2016 debut, “Superhero,” in addition to “Control” and “Matafaka.” They have also written anthemic trilogies, “War Game,” “War Zone,” and “War Dream,” to stunning cuts like, “Inspiration,” “Why Do I,” and “Slow,” which all deliver jaw-dropping productions that resonate with a growing global fan base.