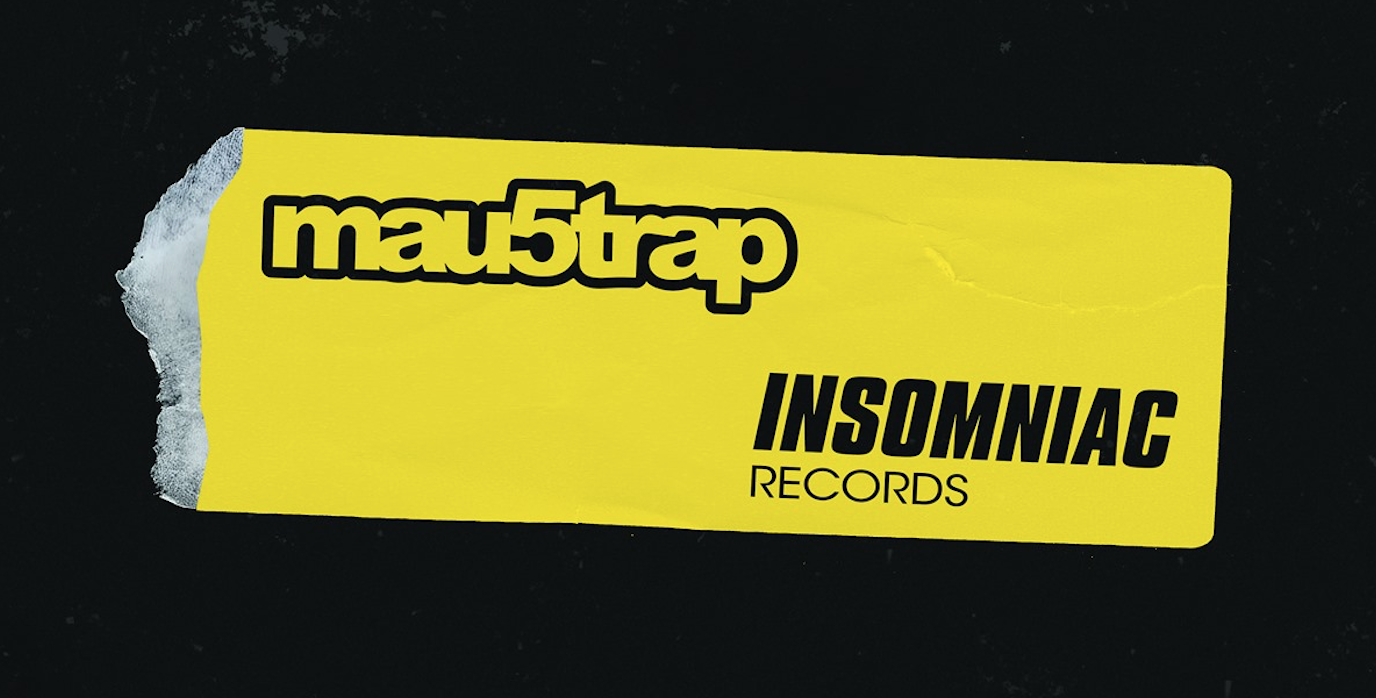 Making a big return with mau5trap x Insomniac Records Vol. 2, mau5trap and Insomniac Records are excited to present 12 new tracks from artists including, Kyle Watson, Tommy Trash, Jay Robinson, and more. With new tunes alternating from beginning to end, each label takes their turn in showcasing these rising acts from their rosters. This compilation has a handful of electronic sounds including, house, hybrid techno, and electro, bringing something to the table for everyone.

On the mau5trap end, the compilation starts with the long-awaited single “Badder Things” from No Mana which is a follow-up track to their 2018 collaboration. Tommy Trash also comes back to the label with “4U” next to graduates from the respected we are friends series, Speaker Honey, Bentley Dean, HVDES, and SVNF8.

On the Insomniac Records side, South African artist, Kyle Watson gives us “Way Down” which puts his wonky house style on the forefront of his captivating label debut. Steve Darko returns after his previous IN / ROTATION appearance, and teams up with Plastic Robots for a mysterious collaboration, “Time’s Up.” The rest of the Insomniac tracks consist of tunes from Jay Robinson & MASTERIA, Body Ocean, Casmalia, and NOISES.

“Really happy with how this track came out, and I’m pumped for it to be my first feature on Insomniac. I’ve always enjoyed the label, so it’s great to finally be a part of it.” -Kyle Watson

“When I was writing ‘Four Letter Word,’ I set out to capture the emotion of love and all of the other four-letter words wrapped up in it: pain, fury, fear, envy, hope, life. The song is especially intimate for me because I produced it, wrote the lyrics, sang, and recorded it alone. ‘Four Letter Word’ represents a significant achievement for me as an artist: not only for being included on this collaboration with my two dream labels, but also as a representative of my fully developed sound.” -Casmalia

“Had a blast working on this record with Plastic Robots. I did a remix for them four years ago and we’ve been meaning to get on a track together ever since. We’ve been sitting on this one for a while, so I was able to play it out at some club and festival shows earlier this year and it was always a highlight of my sets. I’ve wanted to do a record on both Insomniac and mau5trap for a while now, so I couldn’t be happier about where this landed.” -Steve Darko

“We had been working on this track for a few months. It was a very interesting combination for us. It is a line of sound that is perfectly between Plastic Robots and Steve Darko. And it made us happier with it being launched by mau5trap / Insomniac. Now it’s time to enjoy.” -Plastic Robots

This compilation is also getting a major virtual release party and many of the artists will go on the Insomniac TV broadcast for a special co-hosted live stream. Tune in this Saturday, September 26th from 7:30pm to 1:00am PT for a fun stream filled with a stacked lineup of artists.