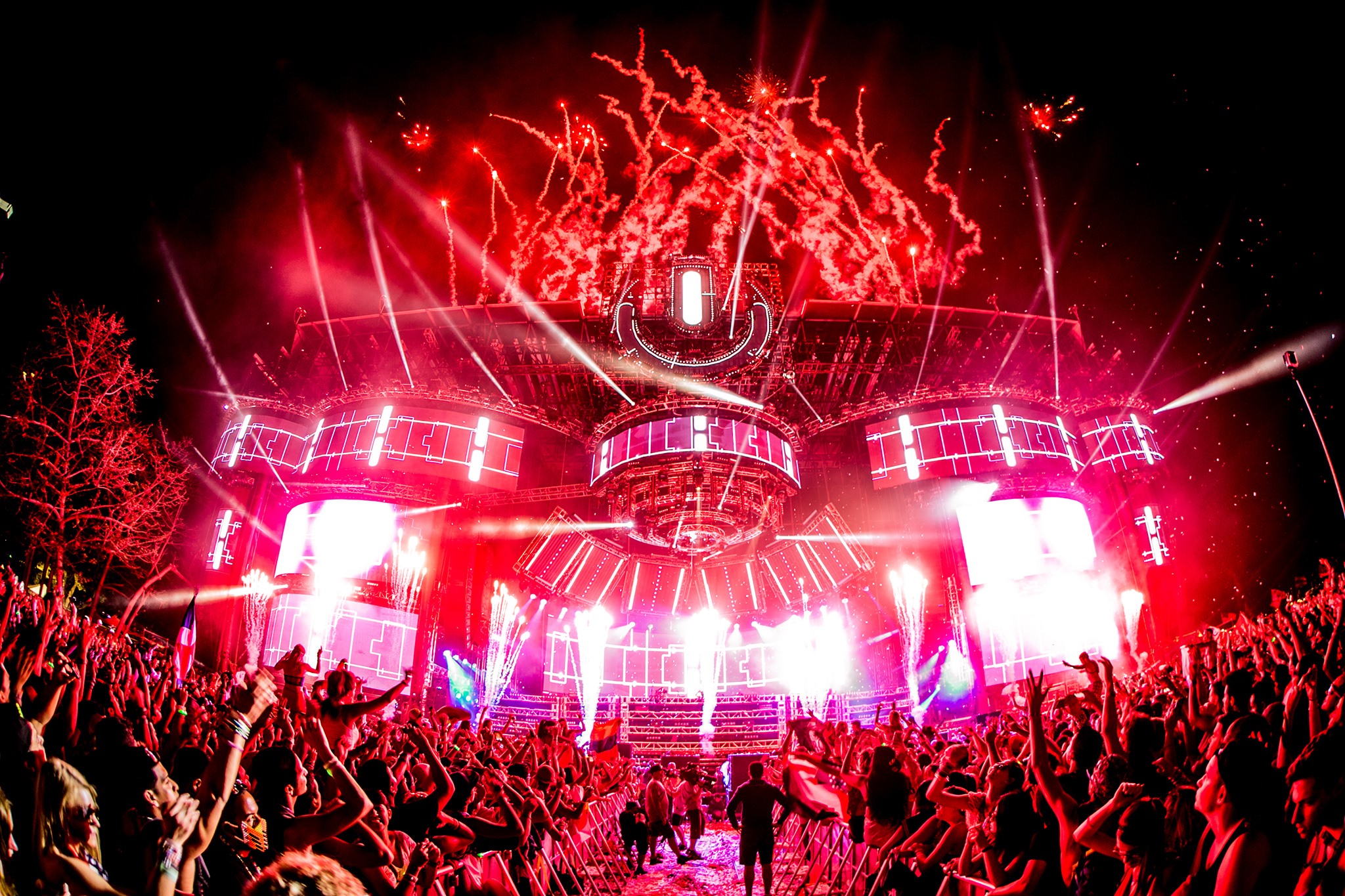 Ultra Music Festival is making its long-awaited return to its home at the Bayfront Park on March 20th to 22nd 2020, and has unleashed its second phase of artists to add to an already packed lineup.

Every live headliner will be performing at their exclusive Miami Music Week shows, including multi-instrumentalist artist, Gryffin who transcends between guitar and drums, Gareth Emery’s mind-blowing and show-stopping laser technology in the exclusive Laserface show of 2020, Madeon’s first ever live performance at Ultra, featuring his singing talents along with keys and drum pads, and of course SOFI TUKKER’s energizing performance steered by their custom-designed ‘book tree’ instrument that the duo uses to trigger samples.

Other headlining DJs also making their exclusive Miami Music Week performance include, Kygo, who will throw a unique sunset slot in his first Ultra set since his surprise 2017 appearance. Two big names making their back-to-back festival debut are Parisian production units, Malaa and DJ Snake for their first announced collaborative set of 2020. Another exclusive headlining show will come from KSHMR who rose to the top of DJ Mag’s Top 100 chart to the number 15 spot last fall, and is now debuting his KSHMR Presents Dharma experience to welcome fans into a mystifying cinematic Electro-House world. Returning to Ultra once again, Oliver Heldens will bring his booming progressive beats, and Hip-Hop meets Techno infused powerhouse, Loco Dice will throw down on the decks at the RESISTANCE stage again.

Following years of celebrated A State Of Trance performances, Psytrance duo, Vini Vici will make their main stage debut, while Dash Berlin makes his first festival appearance since relaunching the name as a solo project last year. Riding off the intensity from his Ultra Abu Dhabi debut, Nicky Romero will perform his signature progressive house sound at Ultra Miami, and following Sander Van Doorn’s debut of his Purple Haze alias in 2017, the dark Trance infused with Techno side project will once again return to the stage.

On the UMF Radio Stage, the Gud Vibrations label will commemorate its 10th anniversary making its takeover debut, while Revealed Recordings and STMPD RCRDS will once again showcase their own fan favorite talent takeovers. With an unreal landmark achievement of 20 years at Ultra Miami, Carl Cox will celebrate by hosting his iconic RESISTANCE Mega-structure at Bayfront Park for all three festival days for the first time. On the other hand, Armin Van Buuren’s A State Of Trance will celebrate its own decade landmark partnership with the festival. After this massive phase two announcement, it’s clear that Ultra Music Festival plans to take 2020 by storm with its biggest year yet.