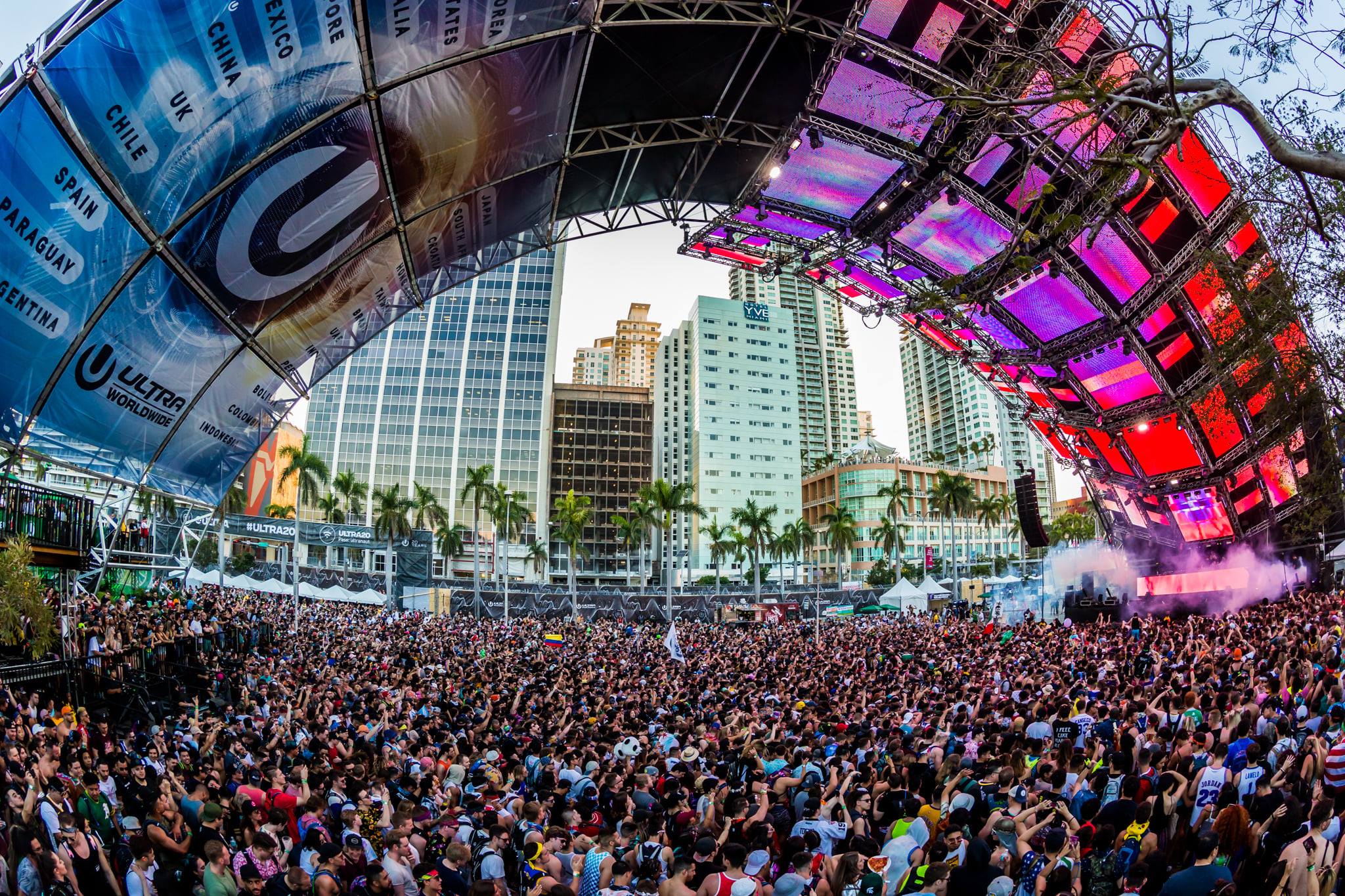 Ultra Music Festival has secured itself as one of the most iconic electronic music events ever. Possessing an endless pool of praised reviews, and countless legendary artists and performances under its belt, Ultra Music Festival is determined to make Miami the only destination to be for spring break 2020 and more. Recently, the event has announced hit Norwegian DJ producer, Kygo, to be returning to the festival since his last appearance back in 2017, and excitingly he’ll be spinning an idyllic sunset set that’s sure to perfectly encapsulate his shimmering soundscapes.

Kygo began to garner international attention in December 2013 with his remix of the track “I See Fire” by Ed Sheeran, while the following year he received high recognition for his 2014 hit single, “Firestone.” He’s established a momentous career, accumulating millions of streams throughout all digital streaming platforms, and possesses a dedicated fanbase worldwide. His recently announced appearance for his Ultra Miami sunset set, will create the perfect vibes for Kygo to captivate his audience, leading them down a blissful playground of dance and funk.

With Kygo being pleasantly added to this year’s UMF Miami’s artist line up, the festival is more than capable in pleasing attendees and music fanatics of every genre style. Artists like: Flume, Gessafelstein, Major Lazer, DJ Snake, JAUZ B2B NGHTMRE, Afrojack, Above & Beyond, ZEDD presents ‘The Orbital’, Martin Garrix, and many more. The festival has a successful track record from its artist roster, the stage design, transportation, accommodations, and more. Being 2020, the festival is expected to deliver, and those anticipating or considering on attending should act swiftly, as tickets are expected to rapidly sell, with the 2nd phase of the festival’s artist lineup yet to be announced.