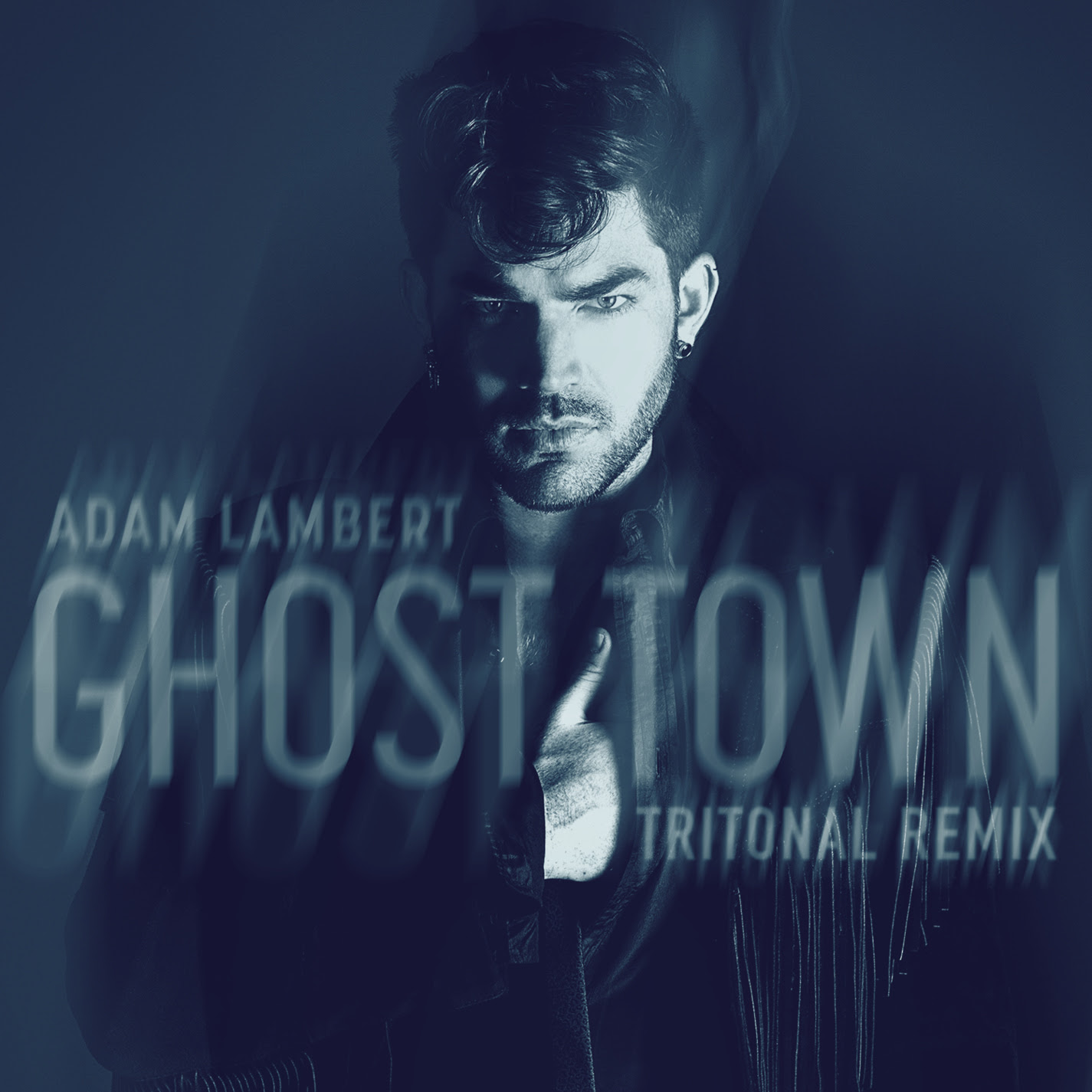 Tritonal has released their official remix of Adam Lambert’s “Ghost Town” as a free download just 24 hours ahead of its release on Spotify. The progressive act consisting of members Chad Cisneros and Dave Reed are joining forces with Cash Cash for the Untouchable Tour 2015 following their collaborative release of the same name.

Invading the world of pop, Tritonal’s official remix of Adam Lambert’s “Ghost Town” showcases their artistic capability as they set out to conquer a different musical realm. Turning the original radio-hit into a dance-floor-ready anthem, the energy in Tritonal’s rendition of “Ghost Town” is sure to get you moving. Already seeing support from Gareth Emery, Martin Garrix, Sander van Doorn, W&W, Cosmic Gate, and Andrew Rayel, among others, “Ghost Town (Tritonal Remix)” is available as a free download here.

Hardwell to Release “I Am Hardwell: Living The Dream” Documentary, Launches United We Are Foundation