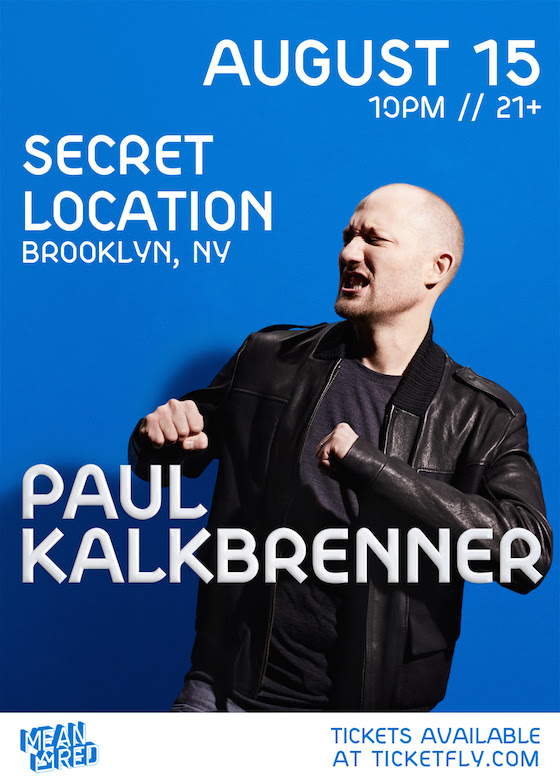 German techno legend Paul Kalkbrenner is slated to perform a special release concert for the release of his upcoming LP ‘7’ at a bespoke warehouse venue in Brooklyn, NY on August 15. Electronic dance music enthusiasts should take the opportunity to catch a solo Kalkbrenner show, which are performed live for two to three hours and only showcase his own material.

Kalkbrenner’s last shows in NYC included a sold-out performance at the iconic Webster Hall and an extended rare club set at Brooklyn’s Output. Paul’s August NYC gig is presented by MeanRed and will offer underground partygoers a unique experience at a secret location.

The 7 tour has already seen Kalkbrenner headline major festivals in Europe including Les Ardentes and We Are Electric, as well as selling out concert shows in London, Berlin and Paris.

Tickets for Paul’s August 15 show in NYC are available here.