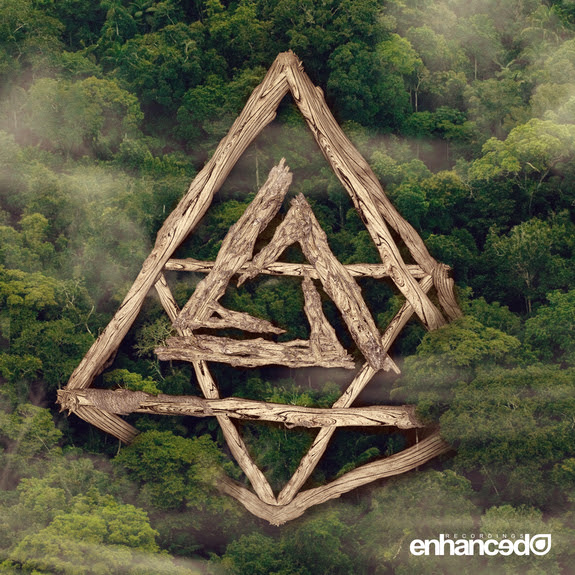 Already creating a buzz, Tritonal’s latest release, “Gamma Gamma,” has just been released through Enhanced Music. Chad Cisneros and Dave Reed—better known to fans as Tritonal—have made their “Gamma Gamma” single available on Spotify, one week ahead of its official release on iTunes and Beatport.

The duo has unveiled an animated video to accompany “Gamma Gamma,” as well as a video where they reveal secrets behind their new explosive production. Heavily supported by their fellow DJ peers during EDC Week this week, “Gamma Gamma” was one of the most supported unreleased tracks at this year’s Electric Daisy Carnival in Las Vegas.