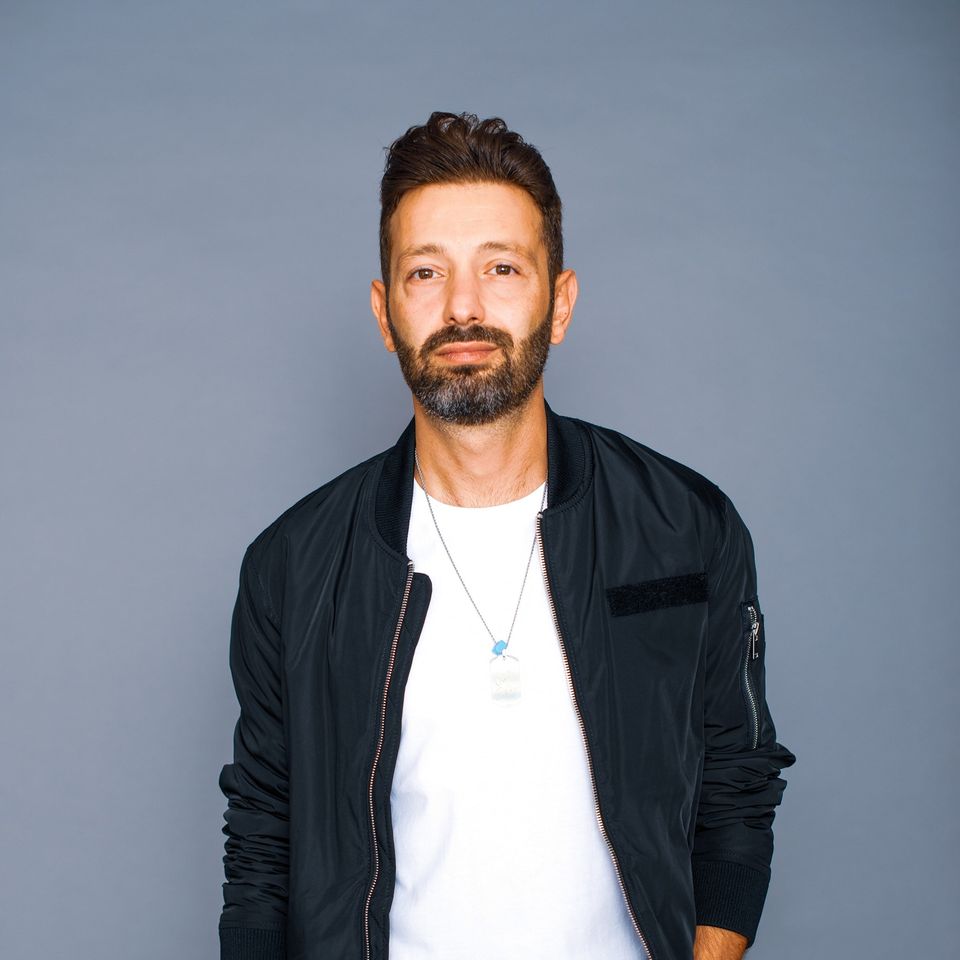 “Psychic” features an invigorating mix of sounds and stylistic elements. Laid down with sultry smooth vocals by American Idol Top 40 contestant Geena Fontanella, the track leads into an adventurous atmosphere. TONIIA stirs the pot of hard-hitting beats meshed together with notable dance tones that altogether create one cohesive piece of brilliancy.

Diving deeper into the core of “Psychic,” listeners get a dose of the nurturing and intuitive nature of women in relationships – intuition that makes women almost psychic in nature. Love and intuition are told perfectly by the lens of this song, showcasing a myriad of fabulous talent by both artists.

“‘Psychic’ came about in a very funny way. At the time, Tom and I were talking about how men can be predictable. I know when I see my boyfriend having a bad day on Instagram…I know I’m going to get a text. I can feel it coming and I know exactly what he needs. As women, we have that weird intuition. Where we just know. We’re just psychic.” – Geena Fontanella

Digging further into the backgrounds of both TONIIA and Geena reveals wonders about why they are both such red-hot names right now. TONIIA has gained a dedicated fanbase since his project began back in 2015. Honing in on timeless and radio-friendly ingredients, his music is irresistible by nature. On the flip side, we see Geena Fontanella, who is an LA-based artist who was born and raised in Southern California. Her touring repertoire includes travels throughout the U.S., Canada, Europe, and Asia, playing top-notch venues like Hotel Cafe in LA, Rockwood Music Hall in NYC, The Sound Lounge in London, and the International Indie Music Festival in Jakarta.