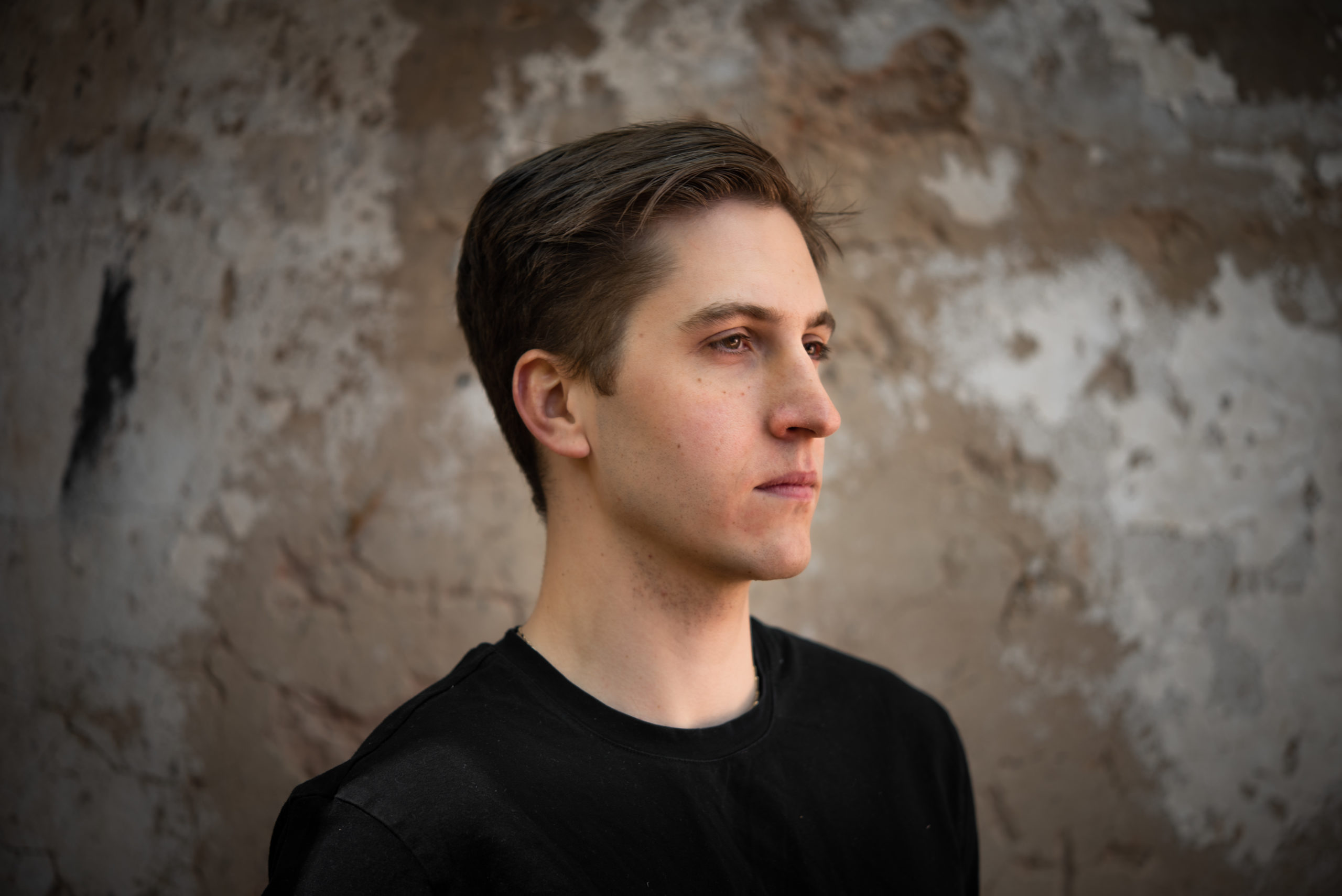 Following his previous single “Be Like That” last month, “Memories” is yet another testament to the sort of innate creativity and musical depth found within Seanyy’s repertoire. Starting out with soft and delicate piano chords, the track eases into more energy, and eventually the pace picks up tenfold as it drops into a terrific hands-in-the-air moment. Laced with an upbeat prerogative, “Memories” is a free and easy summertime tune.

Sean Danielczyk AKA Seanyy has become known throughout the music world as a breakout rising talent who hones in on diversity. His stylistic range of meshing electronic sub-genres makes for exciting and feel-good songs time after time.

Originally from Maryland, the 26-year-old producer and DJ also serves as a Finance Officer in the US Army and is currently stationed in Germany. In everything that he touches, his passion shines brightly, which is all the more reason why you shouldn’t wait to start listening to Seanyy.

“Being an Active Duty Army Officer, it’s often challenging to find time to sit down in my home studio and make music. Continually, it’s disheartening to see my peers excel in sound design and other advanced levels of production. I know being critical of your own music is just part of being a producer, but having a relatively demanding full time job definitely does not help my cause. So, to make up for the lost time, I sometimes hit up some producer friends for lessons. Euan Allison (MAGNUS) and Jesper Jonth (Jonth) are two of my good friends that I’ve met through music, who I often turn to for feedback and advice. This track was born directly from a lesson I hired Jonth to give me on lead layering. He helped guide me through the mixdown and that is primarily the reason why the drop hits as hard as it does.” – Seanyy

Sean hails inspiration from artists across the board including Brooks, Retrovision, Lucas & Steve, and most importantly, Don Diablo. With such a top-notch variety of influences, it’s no surprise Sean’s music stands the test of time. Since last month, he has received an abundance of critical acclaim, including an outpouring of positive reviews from Dancing Astronaut, EARMILK, Medium, Music Crowns, Daily Beat, Fresh New Tracks, and more.

Related Topics:memoriesSeanyyswerve collective creations
Up Next