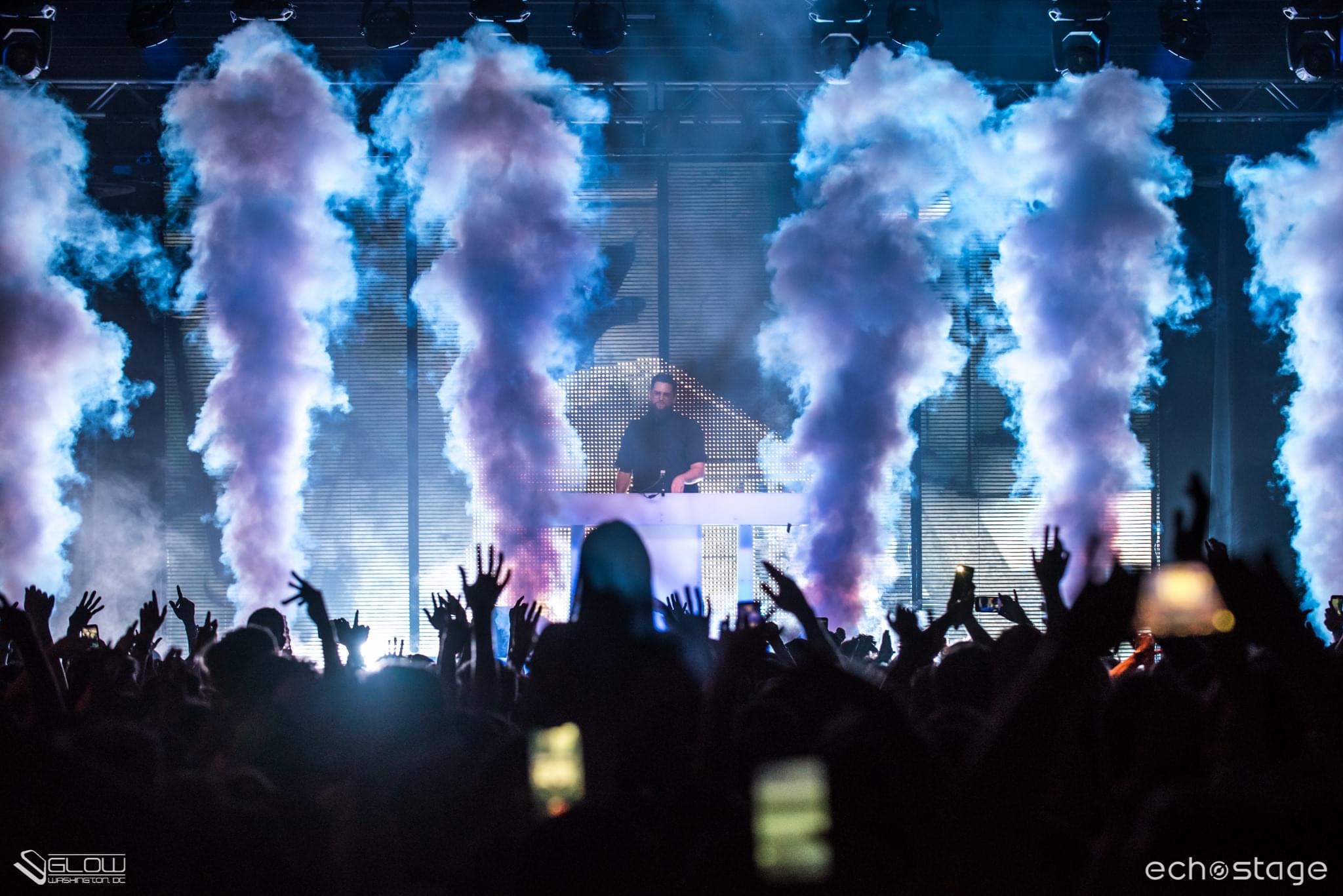 After being back on the road with his Summer Bliss tour for almost a month now, CONFESSION label boss Tchami prepares to rock the stage at the renowned Echostage nightclub in our nation’s capital this weekend. With only a few stops left on his first post-pandemic tour, we’re excited to see what the future-house prodigy has in store for his Echostage attendees this Saturday, June 26th.

Throughout his Summer Bliss performances, Tchami has been stupendously premiering tracks from his Year Zero remix package album during his sets, intertwining them with his usual mind-blowing transitions. Out now on all streaming platforms, the striking album features electrifying remixes from astounding artists like Malaa, Justin Martin, Marten Hørger, Hotel Garuda, Galantis and many more. Did Tchami purposely unveil the entire remix package the day before his grand Echostage comeback? Either way, we just know he’s going to play nothing but straight heaters during tomorrow’s set.

With previous tour stops at electronic music praising cities like Miami, Salt Lake City, El Paso, Fort Worth and Orlando, Washington D.C. is ready to be blessed with all of Tchami’s prayers during this weekend’s spiritual house music journey. His last Echostage appearance was back in March of 2020, and now that Insomniac has taken over all of the notable nightclub’s executions, we can’t wait to be part of all the magic that’s about to go down during Tchami’s performance tomorrow night.