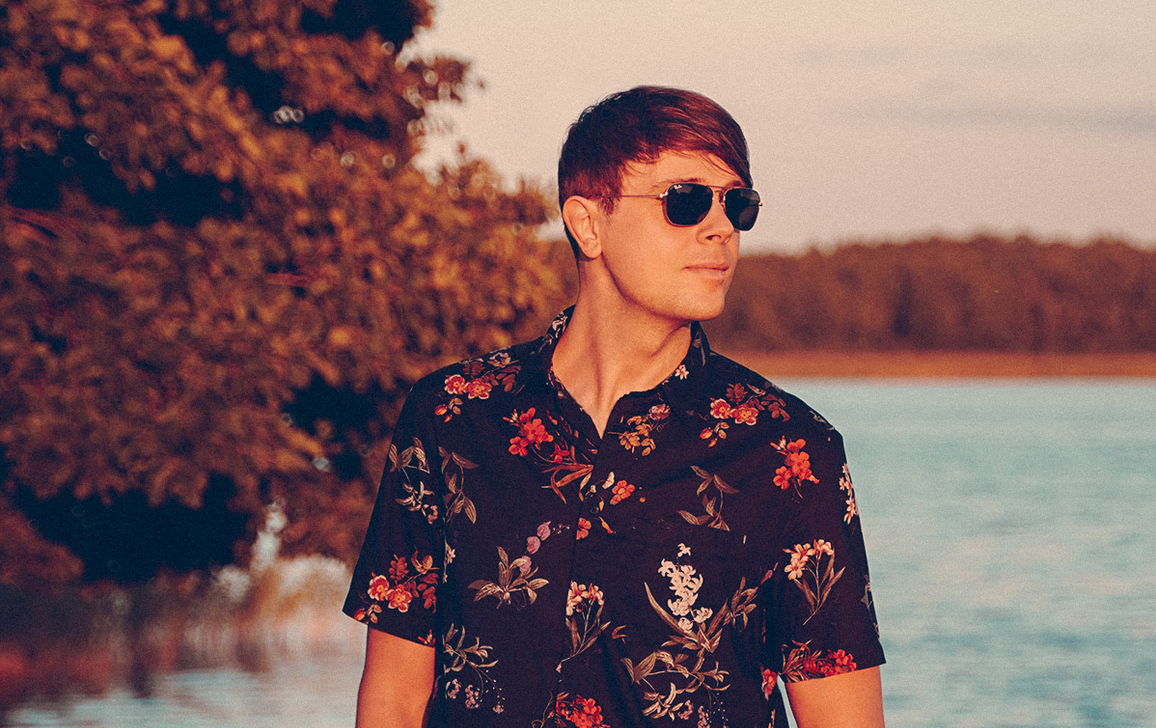 Estonian multi-instrumentalist producer, Syn Cole, has just put out his new single, “Time,” with established record label, NCS. The track sonically exhibits his melodic and production style. It is built on an energetic four on the floor tune that beautifully balances organic piano, crisp percussion, soothing vocals, and tons of intricate electronic elements.

“Time” adds to Syn Cole’s impressive discography, with his singles now amassing over 350 million streams on Spotify alone. While many of his tunes are easily recognizable for their infectious melodies, Syn Cole has collaborated with some of the world’s greatest talents such as, Avicii, and has also produced remixes for the likes of, Coldplay, Martin Garrix, and Charlie Puth to name a few.

As we conclude 2020, “Time” will serve as an anthem for many fanatics to listen to, allowing them to push forward into 2021 with confidence. It is unknown what is yet to come from Syn Cole, but “Time” proves as the perfect taster of his vault of unreleased music. Hopefully fans will be able to indulge in Cole’s new releases and live shows again in 2021.