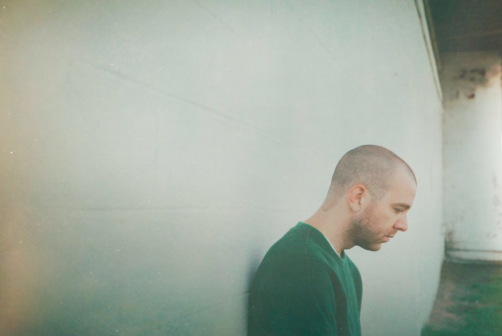 Cranking out his newest musical savviness on the Vessels EP, DJ/Producer Super Duper is captivating hearts with this glistening soundtrack.

Officially released today, Vessels features five fresh songs and is a wondrous journey through sound from beginning to end. Finely tuned by his true artistic capabilities, transitions flows effortlessly track after track. Vessels dives deep into Super Duper’s world of angelic soundscapes and thoughtful productions, as “Horizons” kicks off the EP with nothing but uplifting tones. Laced with beautiful vocals throughout on “Canons” with JMR and “Open Eyes” with Madi Diaz, the energy remains outstanding. “Vessels To You” and “All Night” complete the EP, both contributing light-as-air vibrations as well as powerful basslines.  Together, all five records project pure and natural melodies amongst Super Duper’s crisp and dazzling style techniques, ultimately resulting in a twinkling symphony of new music.

“The Vessels EP is my creative journey into pushing the limits of my sound with lots of experimentation. I set out to create an album that had more depth in emotion and tempo than my previous releases. I wanted it to ebb and flow and not just be high energy every second. It’s also hinting towards the future direction I’m going for, while also keeping in line with the VHS EP’s sounds. Those nostalgic 80s and 90s elements will always be a part of my writing but I wanted to keep creating new ways to make those sounds modern and inspiring. I’m striving to keep my sound unique and identifiable but I want to make sure I’m always pushing towards something new because that is the most exciting part of music for me.” – Super Duper

Nashville, Tennessee is not typically known for producing electronic music, however, Super Duper is a standout from that crowd. Touring with the likes of The Chainsmokers, The Glitch Mob, and Big Wild, this guy is on a mission to stun hearts around the world with harmonious and everlasting music.

Graves Ignites us with ‘Far From Here’ 7-Track EP