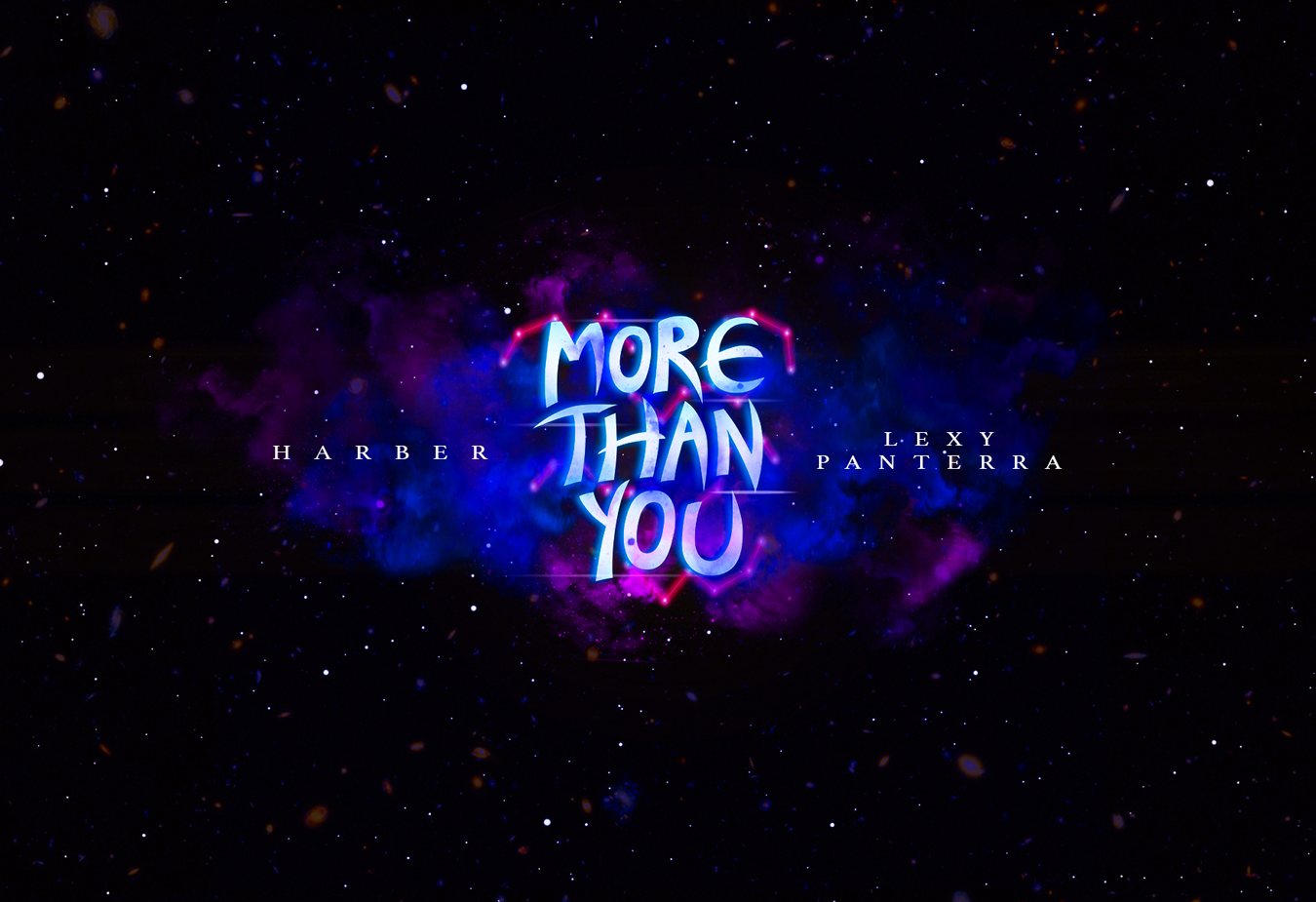 DJ/producer/musician HARBER has joined forces with Lexy Panterra for the release of his latest single, “More Than You.” Out now on 450 Music, HARBER & Lexy Panterra’s latest collaboration drops just in time for the start of festival season — and has been creating a huge buzz within the electronic dance music community.

“More Than You” is an upbeat, high-energy track that embodies HARBER’s signature sound. With its fun, pop-infused elements, “More Than You” is a crossover gem, making it not only radio-ready, but also the perfect fit for any DJ set. “More Than You” was co-written along with Kate Morgan (The Chainsmokers “Hope”, DVBBS x Blackbear “IDWK”).

With previous originals “Summer You” and “Me And My Friends” feat. Angel Taylor [PRMD Music] under his belt, HARBER called upon the talented Lexy Panterra for his third production “More Than You”. Panterra, who you might previously know from her Twerkout sessions or recent originals “Dive” and “Lies”, showcases her talent on “More Than You,” proving she’s going to be taken seriously as a musician.

Following the release of the original mix of “More Than You”, the pair are gearing up for the official music video and remix EP to follow on March 22. Just in time for Ultra Music Festival, dance music enthusiasts can look forward to remixes from HARBER, AmPm, Modern Machines, and MIMO.

HARBER’s music has been featured on Z100 New York, SiriusXM, Evolution Radio, Trap Nation Radio, Dash Radio and has seen support from artists like The Chainsmokers, Prismo, Sweater Beats, Crankdat, and many more.

“More Than You” is available now on Spotify and Apple Music.

Follow @NocturnalTimes on Instagram to catch HARBER & Lexy Panterra’s takeover this Friday, March 8 for behind the scenes footage of their upcoming music video for “More Than You”.

Related Topics:450 MusicHARBERLexy Panterra
Up Next