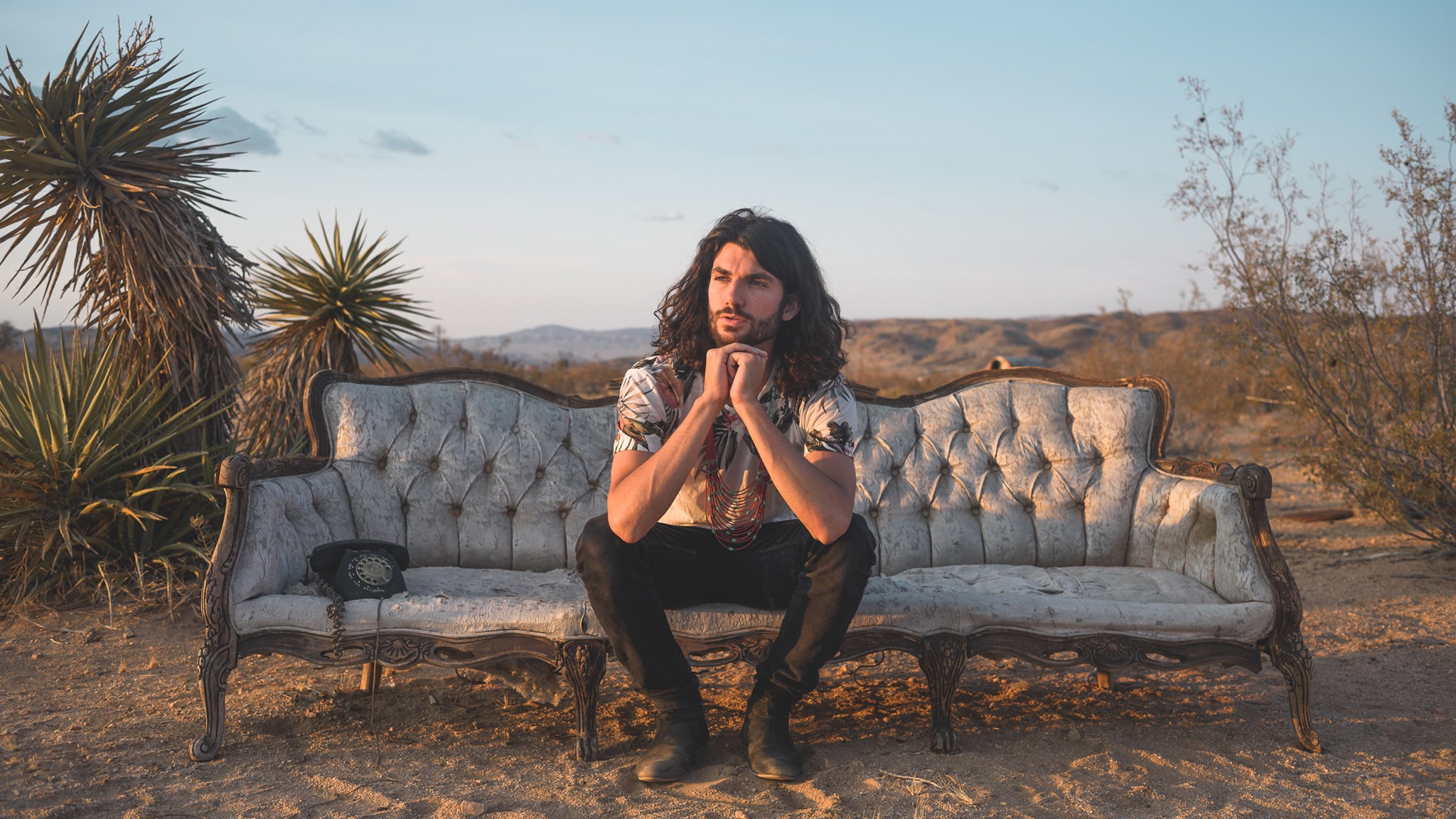 Alternative artist, Stephen has shared an emotional single and music video for “Delilah” ahead of his upcoming album Akrasia set for release on August 21st.

The LA-based musician has been building up anticipation for this major work and describes “Delilah” as a raw portrayal of his own ego through the Jungian perspective–a recurring theme throughout his forthcoming album.

In the video, he performs in a dress to embrace his exploration of femininity and emphasize his elaborate fantasies. “Delilah” is a culmination of these emotions and fully exposes the depth of his identity, views, temptations, and darker impulses. He also draws a somber inspiration in his music by addressing tough subjects and issues taking place today’s climate. Stephen personally went through a difficult period of cocaine use and experienced an elaborate journey through his sexual and gender identity as a result. After recovering, he has worked to accept the many layers that make up his broad identity. Ultimately, Stephen hopes to inspire others to be brave, free, and open with themselves.

“So ‘Delilah’ is the unknown. She is every stone you have yet to turn over, every road you’re scared to travel down or didn’t know existed. She is your shadow — all of your unrealized potentials; all of the thoughts, feelings, desires and actions that you are capable of, but aren’t consciously expressing or aware of. I encourage you all to be careful, but more so, brave and willing to explore the unknown sides of yourself. I’m not saying do drugs lol. I’m not saying wear a dress. I’m not saying you have to explore any of the things I did. But just… listen to your heart, and follow your passion. Don’t be afraid to make mistakes. The muse is calling, always.” –Stephen

Stephen enunciates the true purpose of stepping into “Delilah” which is to reach the light. He finds it important to fully appreciate and be vulnerable to the difficult parts of yourself. This can be applied to anyone struggling with addiction, sexuality, and more. Each of these topics are extremely relatable since many struggle with them everyday.

Akrasia is available for pre-order on Apple Music’s Instant Gratification feature in addition to Amazon and Deezer. The album will also be available as a special edition vinyl for listeners who prefer to have a physical copy.

Beyond his album, Stephen just kicked off a new podcast Sincerely Stephen where he hosts friends and experts to discuss his life experiences in a casual setting. He records the podcasts in his Highland Park, CA home and they are available to stream on all platforms.