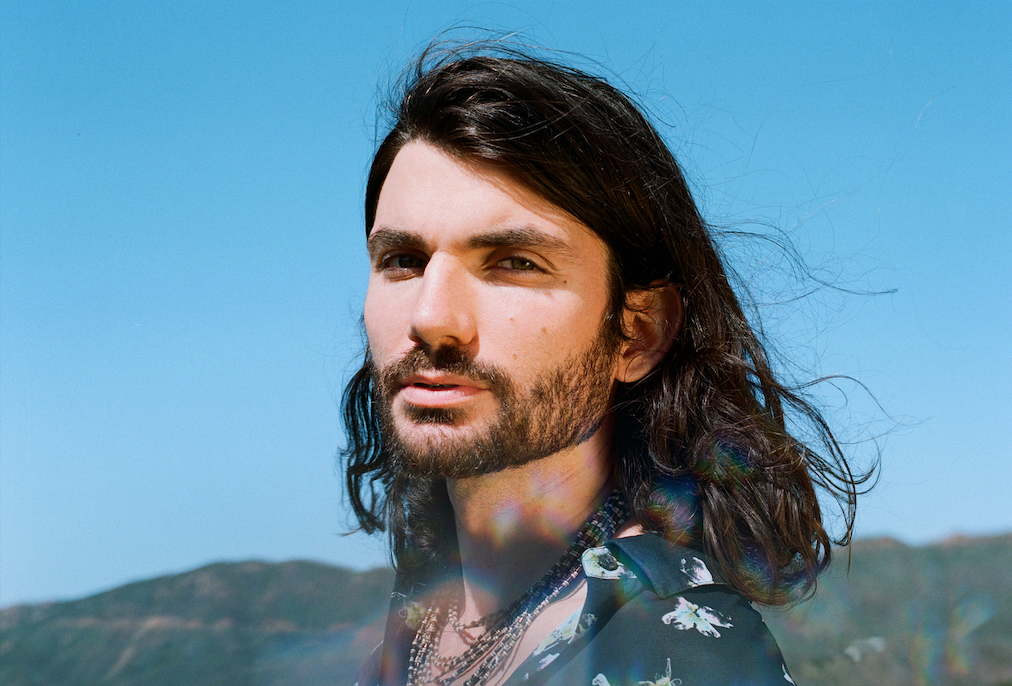 LA based artist, Stephen, has returned with another new single “Stray Nights” following his string of releases ahead of upcoming album Akrasia out August 21st.

Chloe Angelides lends her vocals on this meaningful release that will also be featured on his long-awaited album. In conjunction with this track, Stephen hosted a special YouTube live set fundraiser last night called “Songs Against Injustice” and 100% of the proceeds were donated to Campaign Zero, a police reform group that aims to adjust policy solutions using informed data and human rights principles. Additionally, other proceeds were donated to Comfort LA, a black-owned soul food restaurant in Los Angeles.

To no surprise, Stephen has delivered another emotional track and describes the meaning of “Stray Nights” as having two layers.

“The outer layer represents a longing for someone who is so not trying to be anyone, who is so outside the drama, who doesn’t belong in a big city…The deeper layer is the personification of breathing and meditation, of coming home to the now, the heart, the compassion, the total lack of expectation and just pure acceptance of what is. The return to nothingness.” -Stephen

Stephen has been steadily showing us his talent as a multi-instrumentalist producer, singer, and songwriter. With success from hit single “Crossfire” that amassed over 100 million streams to date, his entry to the scene for the past five years has been a remarkable journey. He has already received acknowledgement for his work from TIME, Billboard, Complex, VICE, FADER KCRW, Independent, and many more respected outlets. He also has shared the stage with notable acts such as, BØRNS, Tory Lanez, Griz, and other worldwide artists.

The wait is almost over for Stephen’s sophomore album Akrasia coming August 21st. It is available for pre-order now on Apple Music’s Instant Gratification feature as well as on Amazon and Deezer. His initial album Sincerely which included hit single “Crossfire” put Stephen on the map early on in his career, but was quickly followed with a Lyme disease diagnosis in 2016. After a needed recovery that resulted in a year-long hiatus, Stephen found a new perspective that altered his musical creativity. The diagnosis was a barrier to his success at the time, but he managed to have some deep self-reflection in order to get back on track and recreate his path in the music industry.