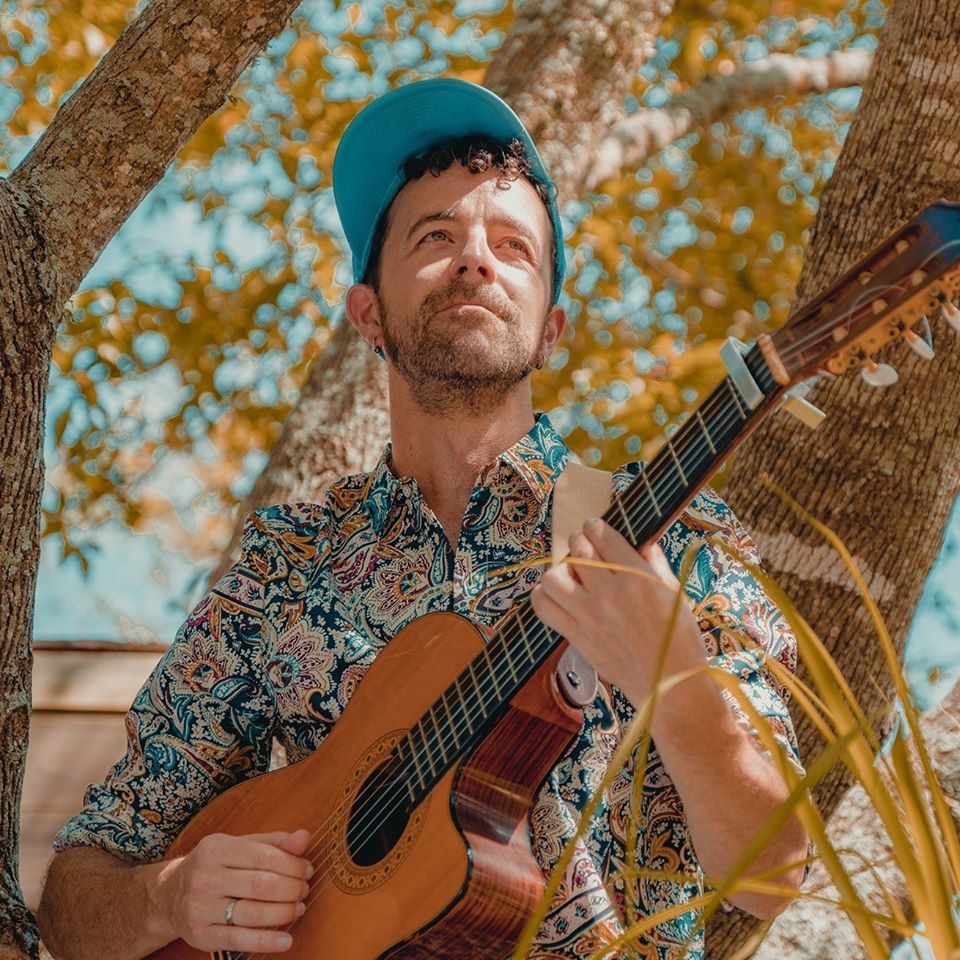 Electronic dance music producers Dominic Lalli (½ of Big Gigantic), Martin Vogt (Haywyre), Louis Futon, Cloudchord, Birocratic, and Ian Ewing started passing a stem of a beat through a series of tweets and replies in the middle of the COVID-19 pandemic. As the producers quickly built on the idea, the final result was a mega collaboration between seven artists titled “Twitter Telephone.”

COVID-19 unexpectedly sent the entire world retreating into their homes while musicians and artists went to their studios. In response, all of these producers took to Twitter and started a ‘Pass The Beat’ challenge to connect with each other and collaborate in lieu of being in-person.

The idea transpired when a stem was posted on Twitter and multi-instrumentalist Ian Ewing, picked it up. Ewing added some drums and nominated the ‘hi-fi funk lord’ Birocratic to add his flare. Ian & Birocratic’s Chillhop label-mate Cloudchord added guitar, lap steel, and various effects. Then, he passed the beat to Louis Futon, an LA-based producer known for his remixes of contemporary hip hop. Lastly, Martin Vogt added his trademark piano skills and requested Dominic Lalli from Big Gigantic to add the finishing touches with his moody saxophone.

After touching seven different studios, “Twitter Telephone” took the shape of a mellow electronic track infused with hip-hop, minimal house, and soul elements. This collaboration truly showcases the power of the internet and human connection through music. “Twitter Telephone” is refreshingly innovative and shows electronic music lovers all over the world what a collaboration between high-level producers looks like in real-time.