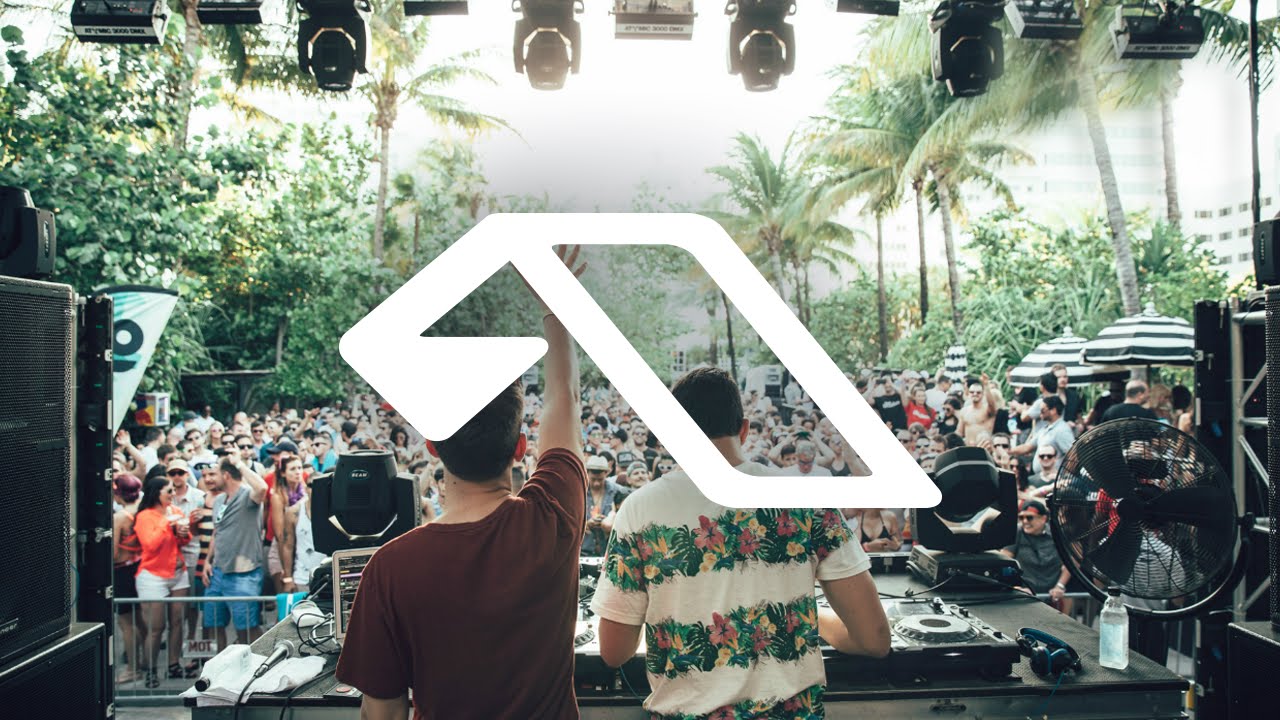 Experience the Anjuna journey with us as Anjunabeach Miami returns once more in 2018. It’s all going down this Sunday, March 25 at South Beach’s luxurious 1 Hotel.

Esteemed dance label Anjunabeats holds a massive worldwide presence, both in the eyes of experienced industry professionals and electronic music fans just looking to groove. The highly praised imprint is one of the largest trance music hubs in existence. Last year Anjunabeats hosted their ‘Anjunabeats Miami’ pool party out at The Raleigh. This year we see the epic return of Fatum, Genix, Grum, Jason Ross, Jaytech, Spencer Brown, and Sunny Lax. Also along for 2018’s ride will be Alpha 9, Judah, and Oliver Smith to further stack the decks.

In attendance you’ll find ethereal Anjuna cohort Jason Ross, who recently released his first track of 2018, “Through It All,” featuring Fiora. Over 2 years in the making and finally officially onto the scene, this track will be one to watch out for on Sunday. Forward-thinking and highly-acclaimed label member Spencer Brown will continue to guide fans through the magical realm with his trend-defying style and classically embedded roots. Expect a wildly energetic performance from Genix & Sunny Lax, while a carefully paired b2b set will blow you away from Fatum vs Judah.

Label-bosses Above & Beyond will be headlining perhaps the most talked about event during next week’s blowout – ‘Common Ground Miami’ along with Seven Lions, Gabriel & Dresden and more of the Anjuna fam. Of course this won’t be the only Anjuna party during MMW – we’ve got a whole slew of Anjuna bashes to feast your eyes and ears on. Anjunadeep Open Air: Miami will be hosted on Saturday at Gramps Bar in Wynwood and feature sounds from Anjuna’s deeper side with the likes of Dom Donnelly, Jody Wisternoff, Luttrell, Yotto, and more. And of course, there’s Sunday’s Anjunabeach event that you DON’T WANT TO MISS!

Trance family grab your squad, put your sunglasses on and come frolic with us all day long out at the 1 Hotel. More information and tickets are available here.