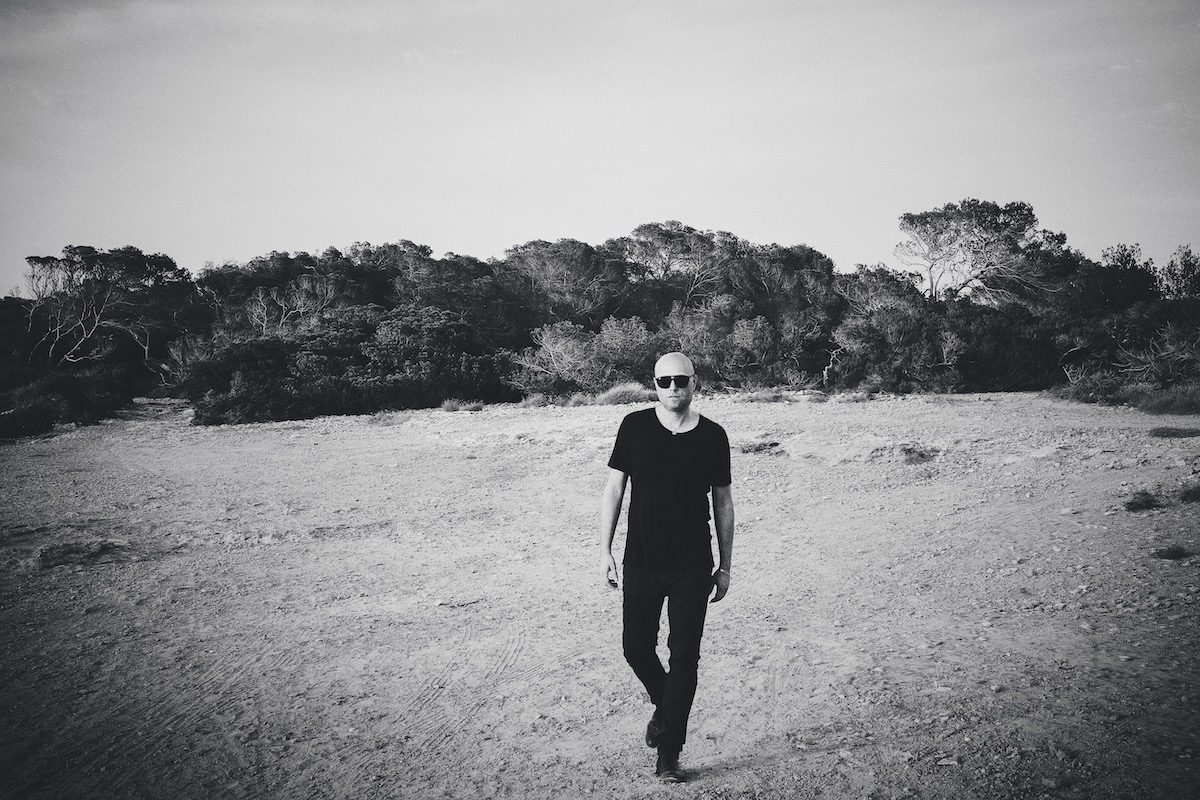 This captivating track full of melodic house combined with vocals by London based singer, Jalja, “Midnight (The Hanging Tree” evokes an emotive soundscape uniquely crafted by HOSH and 1979 which is not easy to forget. The official video for the single shows a visual representation with eerie and striking animation, very reminiscent to the mood of a classic Tim Burton film.

“This track happened like a magic call. When 1979 sent me an instrumental it made a click and in my head I heard the hanging tree vocal on top of it. It turned out it was a perfect match, so I took it from there, made my adjustments and re-recorded the vocal with the talented Jalja.” – HOSH

“Midnight (The Hanging Tree)” released exclusively on Beatport in December 2019 via HOSH’s fryhide label, and reached #1 In both the Melodic House as well as the Techno Tracks playlist. It currently places at #2 in the main Beatport chart and has been picked up by Radio 1 selectors, Annie Mac as this week’s Hottest Record. This release goes right in with HOSH’s plans to play in Brazil at the fabled Warun Beach Club this Friday, January 17th. There are many milestones to count for this release, and it’s only the beginning of the year.

The Hamburg-born artist affiliated with Diynamic Music and label boss of fryhide has been a present member in the electronic music scene for over 15 years. HOSH has made a marvelous mark with the success of releases such as “Woohoo” and “Cilantro” which amassed a combined 5.8 million streams to date. The producer has received support from respected producers such as, Solomon, Tale Of Us, Dubfire, CamelPhat, Solardo, Auntie Flo, Yotto, and many more. On the performance side, HOSH had a busy tour life for 2019 with shows at events such as E1 London​, ​Heart Ibiza​, ​Mystic Garden Festival​, and ​Exchange LA​. As a result, he has firmly taken on his spot as one of the most diverse and growing artists in electronic music.