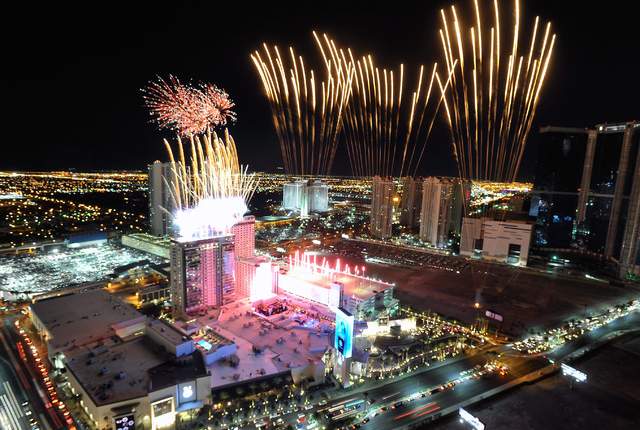 Are you looking to finalize your EDC Week plans in Las Vegas this month? Opening its doors is late August 2014, the chic and trendy SLS Hotel & Casino Las Vegas hit the Strip as the old Sahara. SLS Las Vegas is making its EDC Week debut with a massive DJ lineup at LiFE Nightclub and the newly opened Foxtail Pool Club.

Announcing a weeklong string of events to start the summer, the lavish and newly designed SLS will host premier daytime and nighttime parties, which fit the likes of all dance music connoisseurs.

For those in the mood to swim and enjoy a chill ambiance in the Vegas desert, SLS Las Vegas has a resort style pool where good music fills the atmosphere. World-class EDM artists combined with Foxtail Pool Club create one of the Strip’s hottest day-clubs. Superstar DJs Borgore, Erick Morillo, Steve Angello, and EDX will provide the soundtrack for our weekend beginning on Thursday, June 18 into the first days of summer on Monday, June 22.