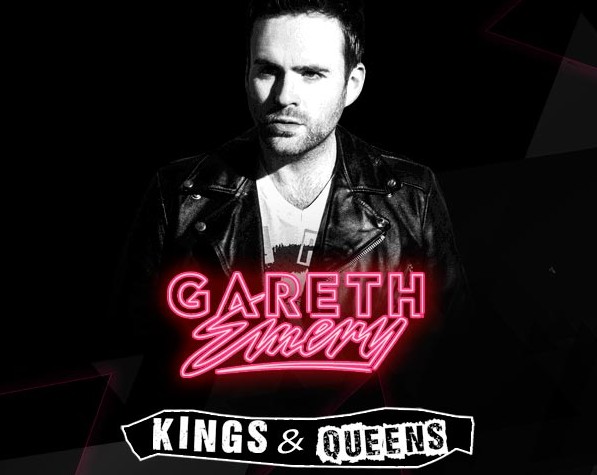 The SLS Las Vegas is slated for an unforgettable EDC weekend. Already announcing a stellar talent roster for a string of parties, it’s going to be a week for the books.

On Saturday, June 20, 2015, dance music enthusiasts will be treated to a live DJ set from Gareth Emery at LiFE Nightclub. Garuda Music’s head honcho is a resident DJ at LiFE at SLS, where he performs his Kings & Queens events.

Gareth Emery had quite the 2014, releasing one of the best dance albums of the year, “Drive.” “Drive” contains chart-topping singles “U” featuring Bo Bruce, “Lights & Thunder” with Krewella, and “Dynamite” featuring Christina Novelli. Emery has also recently embarked on an extensive tour in countless cites across the globe. Gareth will undoubtedly bring his A-game to Sin City this summer.

The lavish new hotspot is quickly growing into a headquarters for Las Vegas nightlife. Make sure to check out the LiFE Nightclub and Foxtail Pool Club schedules and join us for the hottest EDC Week events during one of the biggest weeks of the year.

Tickets for Gareth Emery at LiFE Nightclub at SLS Las Vegas on June 20, 2015 are available here.