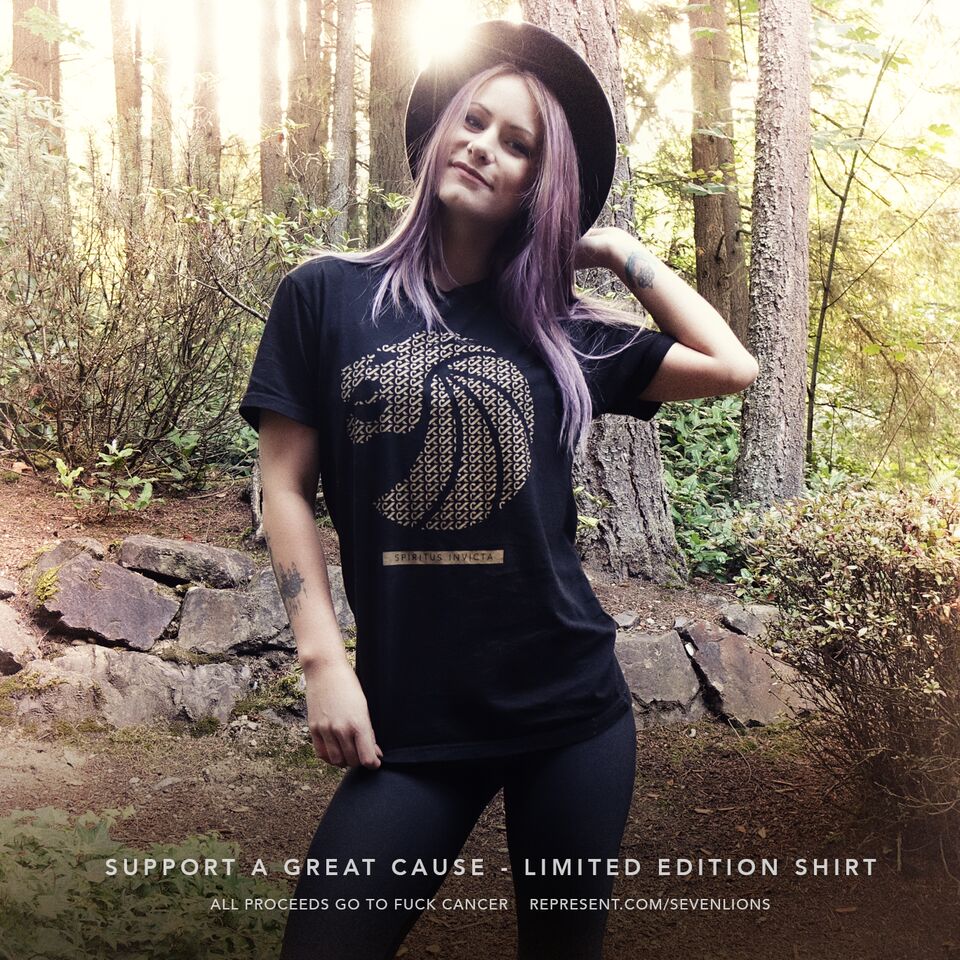 Ahead of the Journey Tour from Seven Lions and FCancer, they’ve teamed up once again to bring you exclusive merchandise

The Journey Tour for Seven Lions has started in the Greater Northwest launching in Vancouver. This is Seven Lions’ open invitation in celebrating the journey of life along side him as he tours across the whole country. Since the initial announcement of the tour he’s released a Creations remixes pack and has an upcoming epic collaboration with Illenium, Said the Sky, and Haliene via Kasaya Recordings. With so much action going on Jeff still finds a way to use his outreach for something that matters, alongside the non-profit organization FCancer.

Going into the Journey Tour Seven Lions was already making the pledge to donate a dollar for every ticket to the FCancer organization. FCancer focuses on prevention, early detection, and emotional support of cancer; mostly looking to change the way we look at and treat cancer. On top of the generous proceeds, a new Seven Lions x FCancer full wardrobe lineup composed of limited edition merchandise is available online now. The new gear is up for shipping globally and will only be available up during the Journey Tour. The FCancer inspired set comes in either fitted tee form, tank top, pull over sweatshirt, or hooded sweatshirt. It’s being released in black with a special gold ribbon themed Seven Lions emblem.

Go directly to the site and get your piece of Limited Edition Seven Lions x FCancer merchandise HERE.

For more information and tickets to the Seven Lions Journey Tour go HERE.

Coldplay A Head Full Of Dreams Tour Extended Into 2017