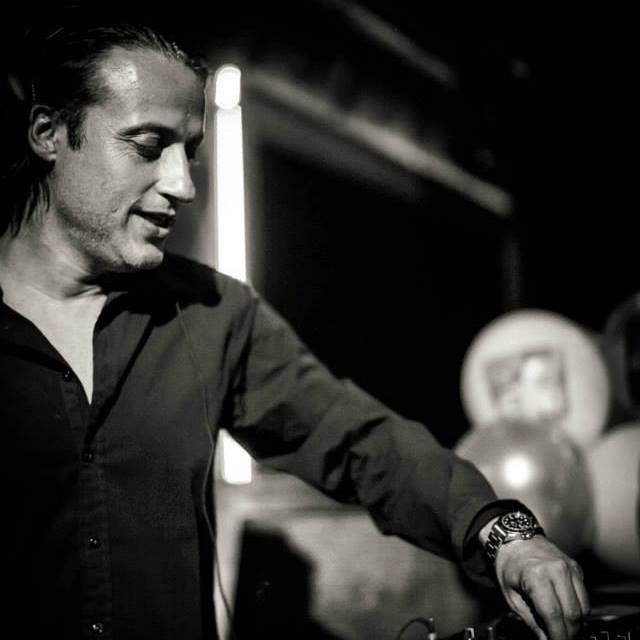 EDX is beginning a busy October touring, with a highly anticipated stop at Output in Brooklyn on October 13th, followed by stops in Scottsdale, Chicago, Amsterdam at Amsterdam Dance Event, Zurich, Rome, San Diego, and Mexico City. You may or may not know that Maurizio Colella was behind some of the biggest tracks of 2015, such as “Belong,” “Revered,” and his “Ibiza Sunrise” and “Indian Summer” remixes of Robin Schulz’s “Sugar” and “Show Me Love” respectively.

At the beginning of 2016, EDX was named the #1 top charting artist on Beatport, even beating out Tiësto, while reviving an old time favorite with his release “Missing”. This summer EDX had a successful long running 10 week No Xcuses (his radio show and brand) residency at Privilege Ibiza. Other branded takeovers included Boston, Canada’s Escapade Music Festival and more. When EDX reached 350,000 likes on Facebook, he released the mood track “Omerta” to celebrate, which you may have heard featured in Gareth Emery’s October Electric for Life episode #097.

There is no stopping EDX now, and his deep house melodic sound will be showcased this Thursday at Output for his “Bender” event. For all of the NYC deep house heads this one you don’t want to miss. Watch a clip of his high energy catchy upcoming release on Spinnin’ Records below. Catch him on one of his stops on the tour, and see you on the dance floor! Tickets are available HERE.

Listen to his upcoming release on Spinnin Records:

Related Topics:brooklynedxoutputspinnin' records
Up Next