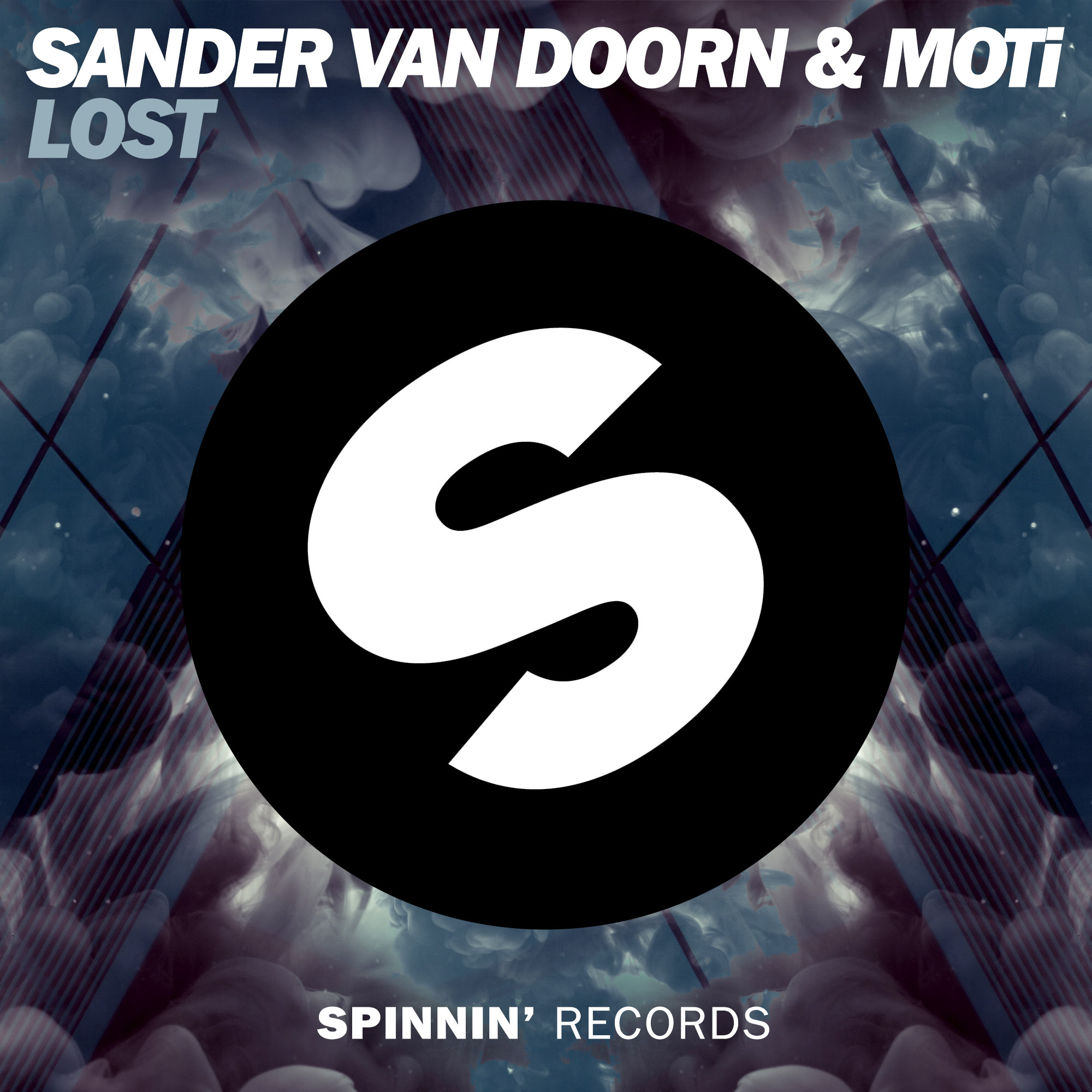 One of electronic dance music’s most notoriously skilled DJ/producer’s, Sander van Doorn, has teamed up with the talented MOTi.

Already doing damage with its support and mention from DJs such as Tiësto, Martin Garrix, Armin van Buuren and Dimiti Vegas & Like Mike, “Soar” is out now on DOORN Records (Spinnin’ Records).

Van Doorn recently teamed up with Sunnery James & Ryan Marciano for the release of “ABC,” while MOTi worked alongside W&W for “Spack Jarrow” on Musical Freedom. The “Lost” release also marks MOTi’s return to DOORN Records since “Ganja” with Dzeko & Torres last year.

“Lost” saw its premiere during MOTi’s set at EDC Las Vegas this past June.

“Lost” is available on Beatport.