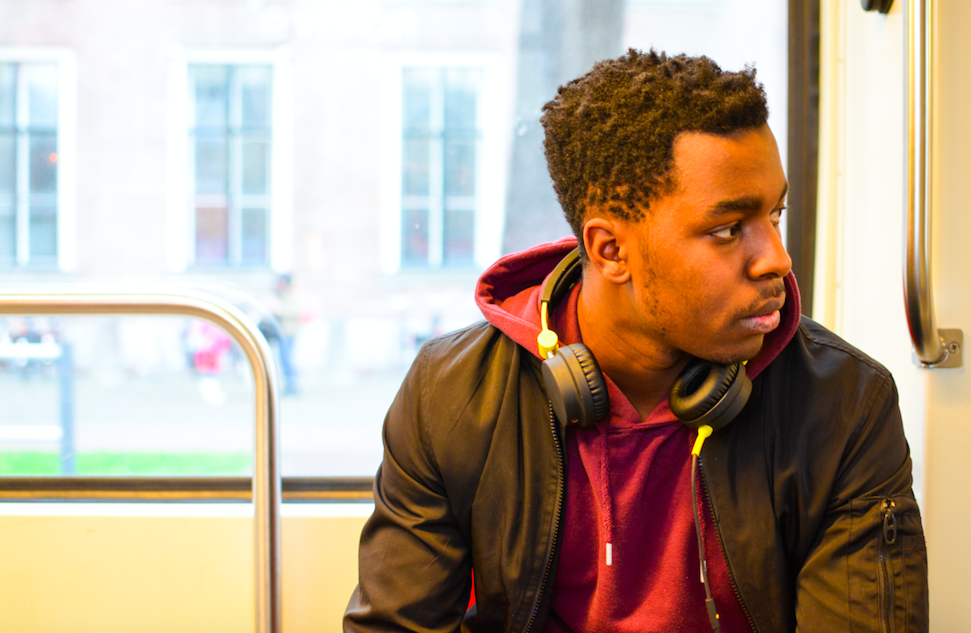 Dutch producer Rubayne has recently collaborated with vocalist Levi Blue for an unexpected twist on “Night Drive” which premiered on the esteemed Hardwell on Air (‘Off The Record’ 131).

After teaming up with Michael Shynes on his single from September “One More Chance” that was released via Lowly, rising talent Rubayne keeps the energy up with a pop-electronic fusion record called “Night Drive.” Out now via Revealed Recordings sub-label Gemstone Recordings, the single features soaring vocals from Levi Blue.

This track showcases a slight change in direction for the Rubayne, but it is a great shift. The track has an interesting sonic identity and grabs the listener’s attention immediately with tranquil piano chords and a glossy vocal hook from Levi Blue. The drop comes relatively soon after Levi’s falsetto section and is driven by a smooth bassline, distorted drums, and catchy vocal chops. All of these elements combined create a modern synth-wave vibe, and it is great.

“Night Drive” is my most surprising song of the year. I bought a guitar a while ago and started to jam on it after I learned the basics; that’s how I came up with it. The same day, I wrote the lyrics and topline and sent it over to Levi Blue, who just had the most suitable voice for this one. I wanted to go out of the box with it, so I gave it an aggressive but mysterious tint.” – Rubayne

Rubayne aims to bridge his influences of pop, R&B and rock with his love for electronic music, in order to create the perfect sonic world that exists in his head. His main characteristics: Positive, Encouraging, Energetic and Cool also describe his music, as he hopes to inspire, encourage and take his listeners on a carefree, positive journey.